What ‘A Promising Young Woman’ can teach men about rape culture 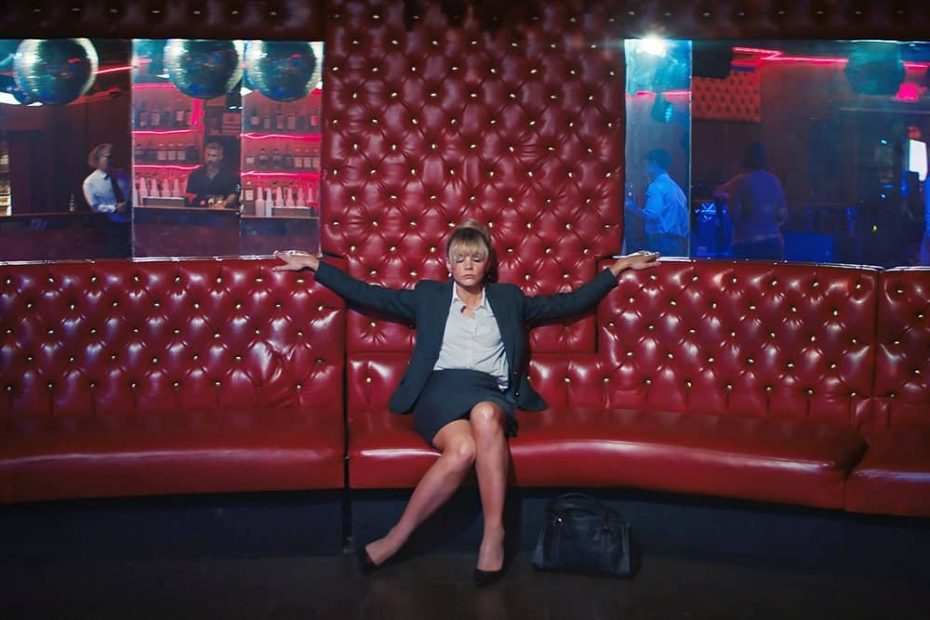 This article will most definitely contain spoilers, so if you have not seen the film, be warned.

So what can A Promising Young Woman teach men about rape culture?

We see it from the opening shots of the film, where the guys are laughing about how drunk Cassie is in the club, stating that she is asking for it and the classic “shes’s old enough to know better”, to the taxi driver who knows she’s too drunk to go home with that guy — a classic example of why women often ask for female taxi drivers. Rape culture is everywhere.

I’ve read a couple of reviews of this film by male critics who find it funny. This is something I find concerning; I as a woman find nothing funny about this nightmarish portrayal of being female. If men find this film funny ‘darkly funny’, then it’s not really teaching them much, is it?

Male readers, please ask yourself: have you taken a woman home when she may have seemed too drunk? Have you groped a woman in a club while dancing? Have you pushed it too far on a date? Have you protected one of your buddies? Has she told you she’s too drunk but you’ve kept going? 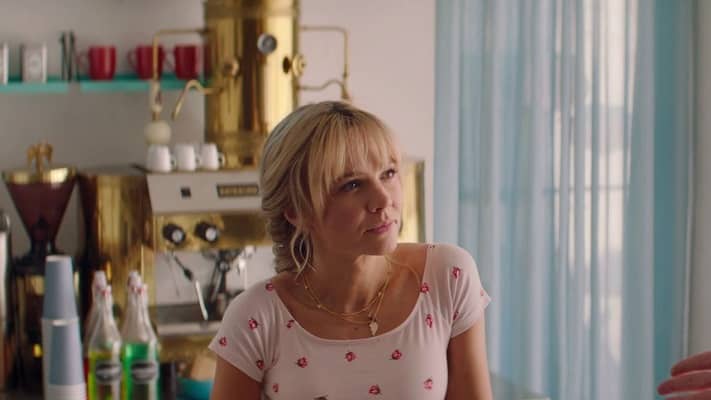 As the film moves on, we see ‘nice guy’ Ryan stop outside of his apartment and announce it like a surprise. His expectation of her in that moment is rape culture. He didn’t just ‘happen’ on his apartment, it was an intentional move driven by the assumption that she would be fine with it. The drinks with Madison and her opinion that all guys want a good girl? Rape culture. Dean Walker painfully pointing out that she had to give Al Monroe the benefit of the doubt? Rape culture. The lawyer who had a bonus for every charge dropped? Rape culture. The face of every man who wouldn’t go near her when she was sober? Rape culture. The quick erasure of the woman who was lost to gang rape while every man benefitted? Rape culture.

I am also wondering why watching Cassie’s life implode spectacularly is needed to teach men something about a culture that begins with them, and which they benefit from. I am generally unsure why they need lessons pointed out to them. Lessons like rape and sexual assault are wrong, don’t defend your rapist friends, sexual assault is not funny, and women are never asking for it. In short, women are not pieces of meat

I mean when you see it in black and white, it is a bit like wondering why a child walked in front of traffic after his mummy told him not too right? Men keep telling us they will do better, are doing better but we as women are no safer.

Men keep telling women that they will do better, are doing better, but we as women feel no safer. And, as pointed out in this film, the one time Cassie thought she was safe with a man it turned out she was far from it. When we watch her watch that tape, the lack of shock when she hears Ryan’s voice is actually heartbreaking, and the lack of personal feeling she injects when confronting him is truly poetic. He’s the one left saying I love you, to a woman he essentially emotionally raped.

And the end…notice how none of them recognised her? She changed her hair, not her face. She and Nina were so insignificant that none of those predators even knew who she was! They didn’t even wonder for longer than 2 seconds why she was there. Why? Because she was a stripper, and no threat. In an interview with Variety magazine, the director Emerald Fennell stated she would have liked her to have taken revenge in an absolute bloodbath but she couldn’t as it wasn’t realistic; one woman could never overpower that many men.

What this film should teach men about rape culture is that doesn’t really hurt men at all, but it can actually kill women. It should teach men that we as women police ourselves, yet we are still policed by the news, media and courts. A drunken night out with photographic evidence can ruin us, but will do nothing to men. And sometimes, just sometimes, we are relying on the kindness of men to protect us and not take advantage.

Rape culture is the reason I was that piece of meat he punched in the back of the head. Rape culture is the reason I was the body he forced himself on until I bled and it’s the reason I rode home on the bus traumatised and silent. Rape culture caused me, 10 years on, to cry in the work toilet when someone had sprayed the deodorant he wore. This is my example but it’s not just my story, just like this film is not just Cassie’s story. Around two-thirds of my female friends and relatives have been sexually assaulted, and men shouldn’t need a film to tell them why it shouldn’t happen.

Women are tired of explaining to men: Stop raping us. Stop killing us. Just stop.

ONS analysis shows one in five women have been sexually assaulted 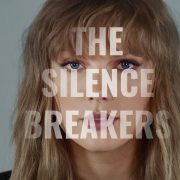 Taking a look at Time’s ‘Person of the Year’, we celebrate the women who broke their silence and bolstered the #metoo movement.