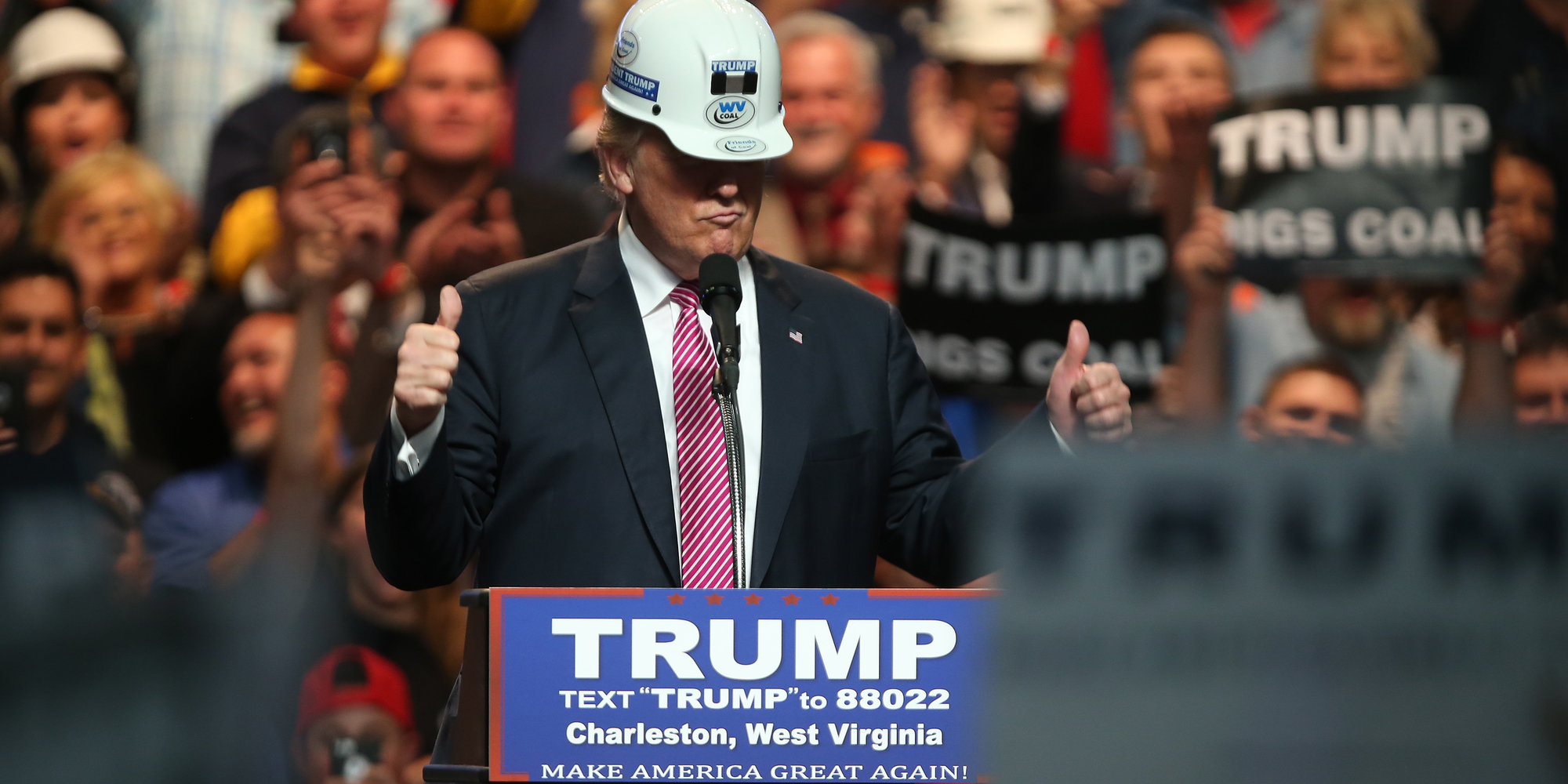 It’s been just over ten years since Al Gore’s Oscar-winning documentary An Inconvenient Truth was released, a film that did its best to pitch the urgent need to reduce climate change to audiences around the world. The documentary, filled with alarming illustrations of the future, including rapidly accelerating climate change, and devastating floods in the near future as a result of global warming, helped raise global conversation on climate change to an all-time high.

The sequel, An Inconvenient Sequel: Truth To Power, looks back at the progress made since the original’s release, and set its sights firmly on a new antagonist: President Trump.

The trailer comes at a pivotal moment in Donald Trump’s presidency. On Tuesday, Trump signed an executive order which aims to undo the Obama administration’s efforts to combat climate change, namely the Clean Power Plan. One of the President’s key campaign promises to voters was to roll back these measures, which saw rules imposed on power plants for their gas emissions, and a reduction in coal mining developments, among other measures.

Now, citing the Clean Power bill and the actions of the Obama administration as a “war on coal”, Trump seeks to “put our coalminers back to work”. Trump also claimed during his run up to the presidency that he would “End the EPA”.  The Environmental Protection Agency (EPA) is a US based agency created to protect human health and the environment. Trump has instructed the EPA to review and then change the 2015 Clean Water Rule which governs water pollution in the United States. All this fits into Trump’s long documented history of climate change denial, which has seen fierce criticism from Republican and Democrat alike.

While we stay safe indoors, our climate gets safer by the day