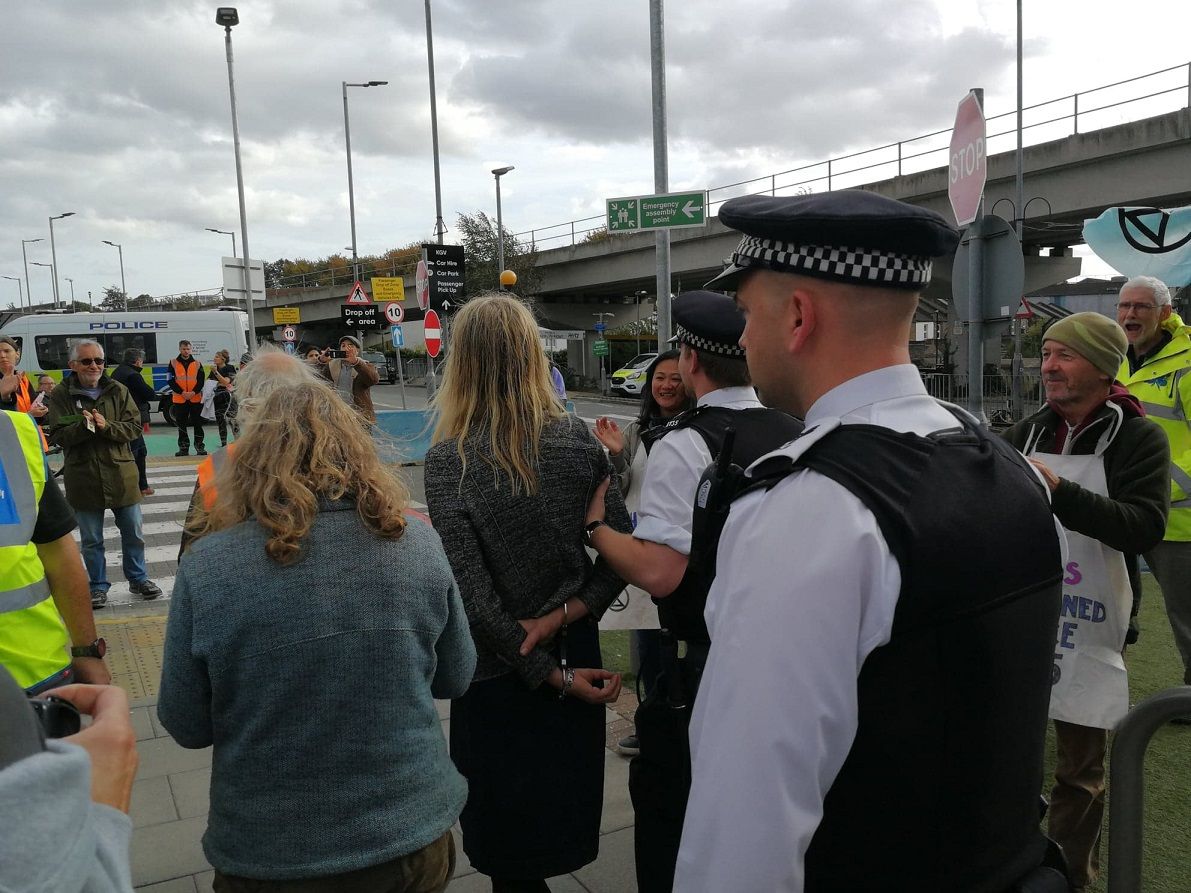 One protester glued their hand to a plane which was due to take off from the airport, whilst another member of the group made their way onto another flight, and proceeded to disrupt the take off.

In the photos below, you can see supporters of Extinction Rebellion being arrested outside the airport. The group claimed there had been a “number of successful arrests” towards the end of the day, as protesters continued to block a main road leading to the main entrances and exits of the airport. 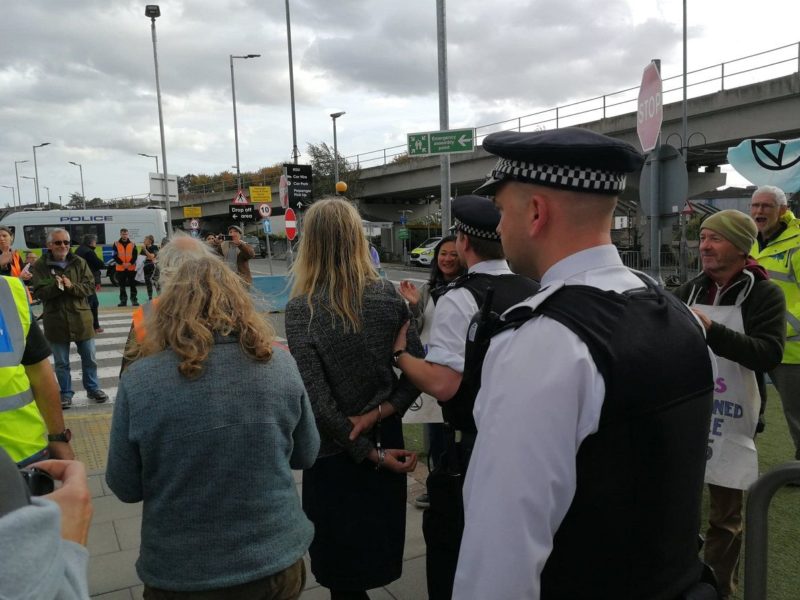 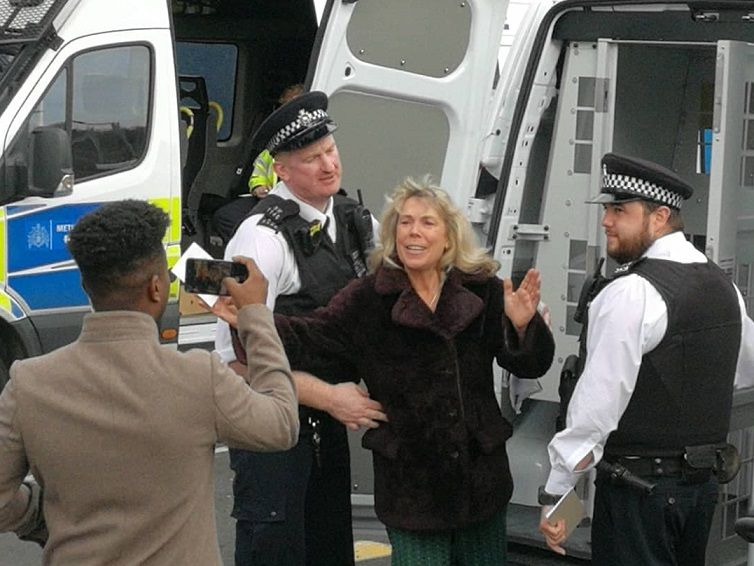 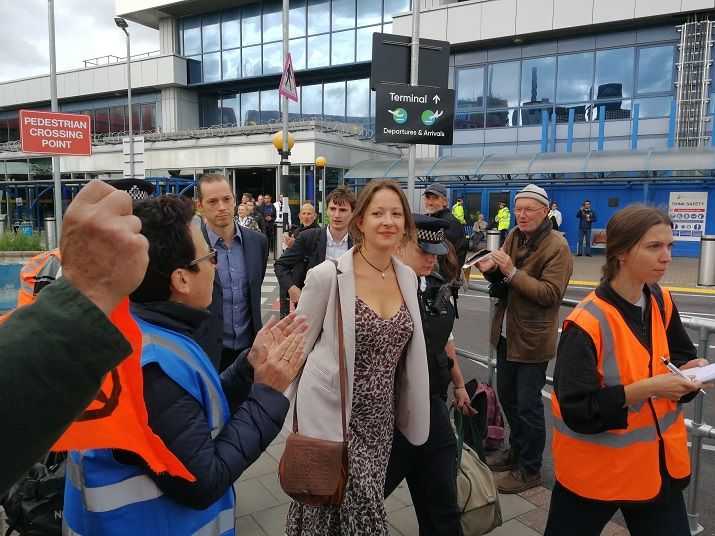 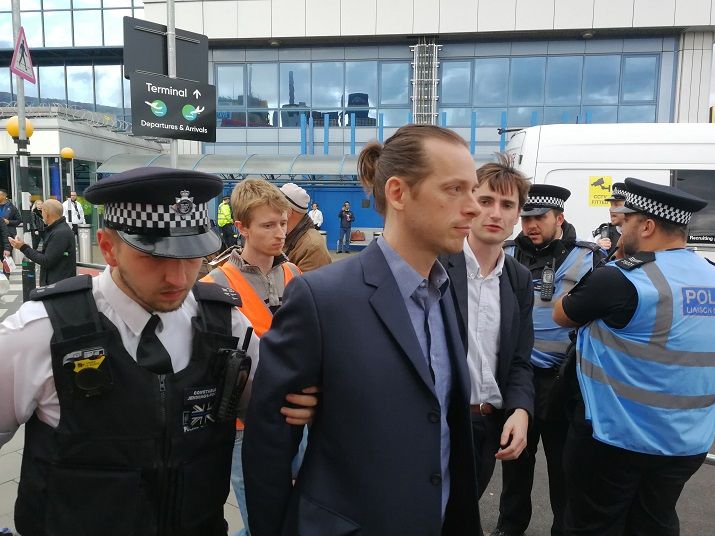