The benefits of companionship, and the struggle to find it 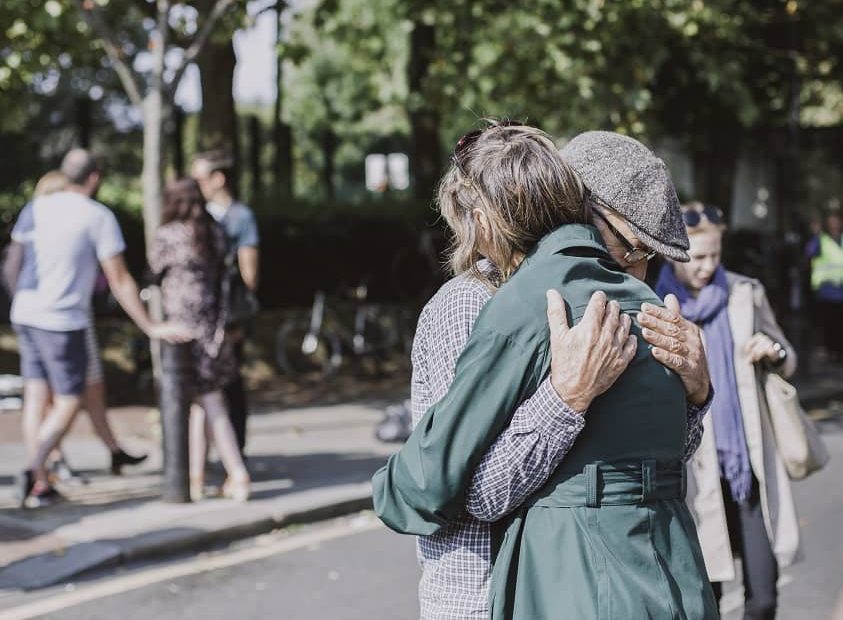 Of all the parts of us that make us who we are, there may be nothing quite as influential as our relationships. Friends, family, and everyone in between; who we are is largely defined by who we meet.

As we get older, friends become sacred, and our bonds transcend everyday acquaintances into something commonly referred to as companionship.

Companionship is a term that has become synonymous with older generations over the years. It occupies a special place outside of what we traditionally define as friendships or romantic relationships. That isn’t to say that they don’t occur in both, only that ‘companions’ are fulfilling a somewhat separate need. Put simply, they are providing company, and as we all inevitably grow older, this becomes hugely important to many aspects of our wellbeing.

On the other end of the scale, younger generations are known to take relationships like friendships and acquaintances for granted. While some remain friends with their schoolmates for life, it’s quite common to lose touch entirely.

The notion of space becomes increasingly important when we consider relationships in older generations. In many areas of life, particularly in big cities, spaces for older people to meet each other are often in short supply. This is especially true when local community funding and social care budgets are cut, and during the pandemic, it is a sad reality. 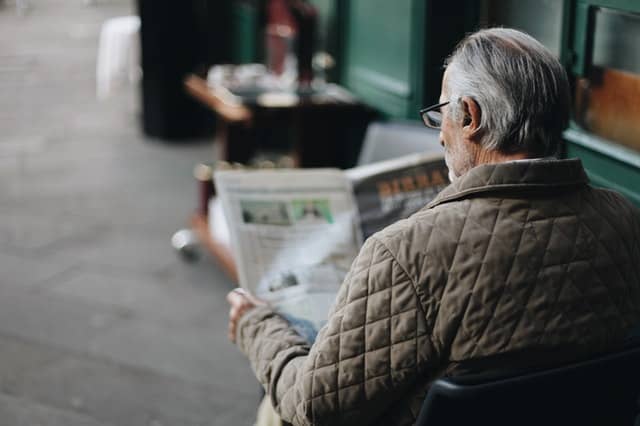 According to figures from the Office of National Statistics, 3.8 million people over the age of 65 live alone, 58% of whom are over 75. Data from Age UK’s study ‘Later Life in the United Kingdom 2019’ showed that more than a million older people say they go for over a month without speaking to a friend, neighbour or family member.

Meanwhile, in the United States, the older population is growing at a faster rate than the population as a whole. Meanwhile, more and more members of these older generations are finding themselves living alone. It is a worrying trend, but one which has become largely predictable; our life expectancy grows longer, while funding of vital systems like social care and community programs is reduced year after year.

In March 2021, soon after the UK’s biggest peak yet in coronavirus infections, chancellor Rishi Sunak put forward a budget that almost completely ignored social care, leading to accusations that he had left the country’s most vulnerable people “betrayed”. The previous month, an analysis by The Health Foundation found that “Additional funding is needed to stabilise the current adult social care system and improve access to care.”

It’s not the first time that social care funding has been pushed to one side by the government, in favour of other areas of the budget, but during the pandemic, it has become a particularly painful blow. A study by elder.org into the impact of COVID-19 on the elderly has found a huge increase in loneliness since the lockdown was put in place. 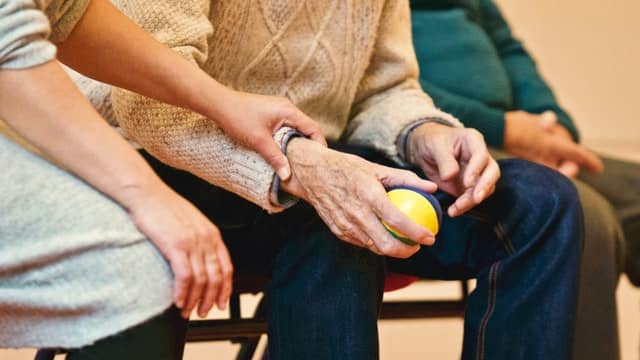 For younger generations, meeting potential partners has become exponentially easier thanks to the wonderful invention known as the dating app. Now, older generations are catching on, and thankfully the technology is also becoming more accessible, as tech firms no doubt realise the potential gains from appealing to an older consumer base.

Companies like SeniorDatingSites understand the importance of companionship. They’ve collected reviews of the best senior dating sites and rated them according to the qualities that matter most to their audience: usability, transparency, and affordability (when discussing paid upgrades). In addition, they provide warnings around issues other users have experienced such as scams.

While isolation may not seem like a serious issue in and of itself, over time this correlates with other physical and mental health issues. Young people are often the focus of our conversations around mental health – our publication is guilty of this, too – but the older generations have their own set of problems related to anxiety and depression, and the looming risk of dementia. A report from the National Academies of Sciences, Engineering, and Medicine (NASEM) found that Social isolation was associated with about a 50% percent increased risk of dementia.

Meanwhile, a national poll by the University of Michigan found that one in four older adults say they feel isolated from other people at least some of the time, and one in three say they lack regular companionship. For 50-80 years olds in the same survey, health issues and unhealthy habits often accompanied these feelings of loneliness. As the researchers noted, the data shows the importance of “proactively reaching out to those in your community who may be at risk of feeling isolated and disconnected, especially those with or at risk of health issues.”

Although physical barriers often keep older people apart – especially during the pandemic – there is hope that with the aid of technology, potential companions can be helped to find each other by bridging the gap. 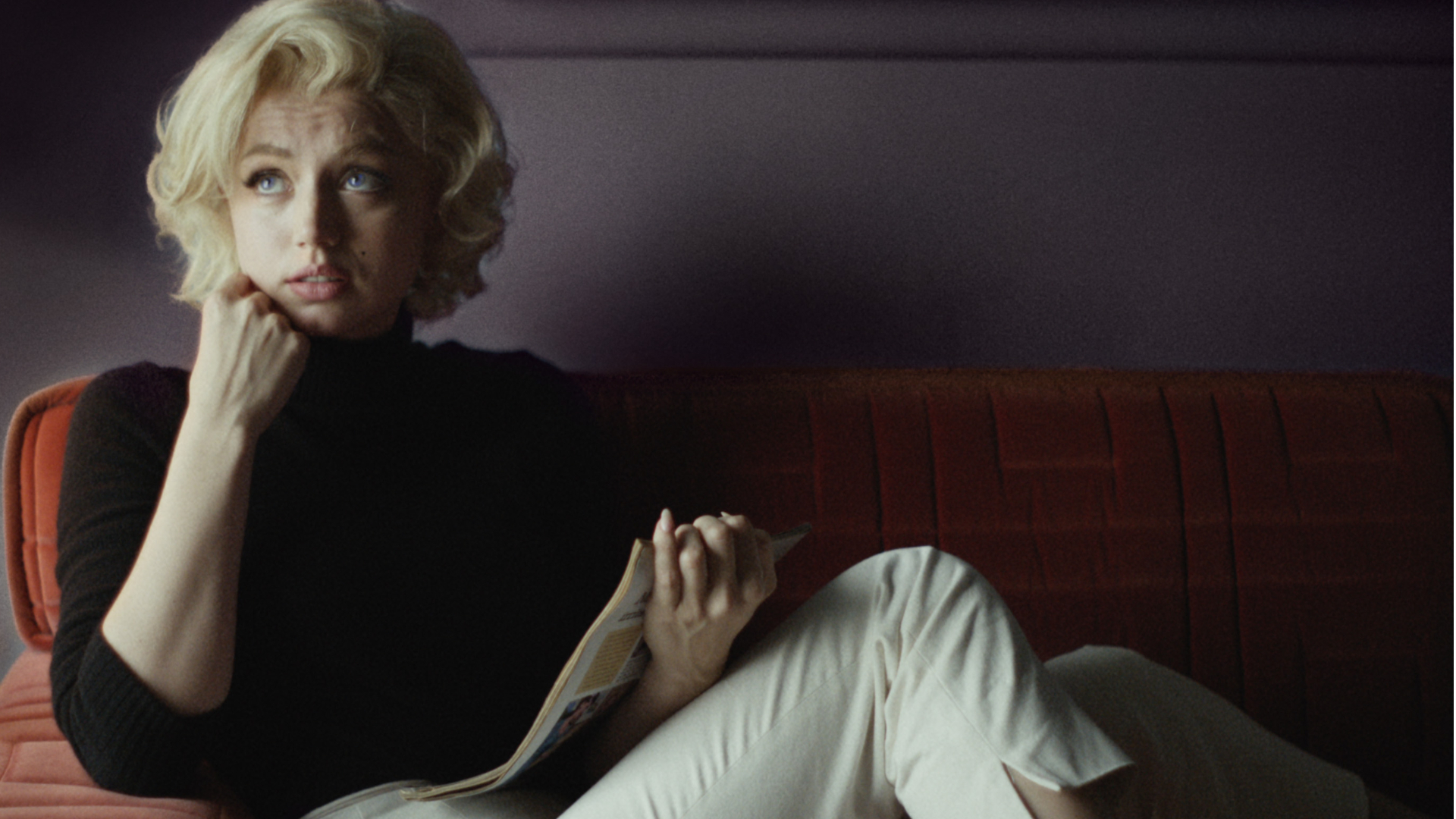 Blonde review – Norma Jeane and Ana deserve much much better

Smile review – content to be forgotten as soon as it ends