8 of the best books about living in London 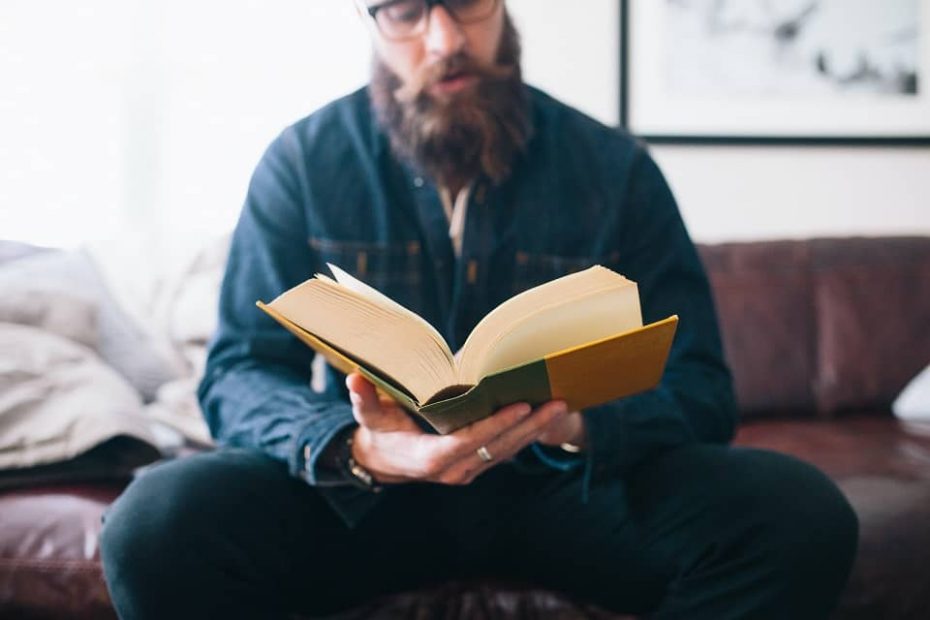 London, the city with streets paved with gold, is a perpetual motif in so much literature. Although other cities have as much to offer in terms of history, beauty and magic, it is so often London that writers come back to as a central location. In literary classics old and new, London looms large, almost taking on the role of a character. Here is a diverse list of books about the various facets of living in the Big Smoke.

Although it assumes the guise of, and I’m sorry cause I hate this phrase, ‘Chick Lit’, Eva Rice’s novel is so full and wholesome it really transcends the genre to exist somewhere between easy reading, historical fiction, romance… I’m not sure. The book takes place in a post-war London between the countryside and London and really encapsulates the posh-but-poor vibe that we know from books like I Capture the Castle. The London it presents is warm and fantastical, conveniently missing all the difficult bits of a post war capital.

The Crimson Petal and the White- Michel Faber

Faber’s writing style is so diverse and varied, he also wrote Under The Skin which couldn’t be a more different book really. But anyway, The Crimson Petal and the White brings Victorian London to life with absolutely nothing censored. The book is enormous and yet the plot zips along, keeping the reader clutching at the heels of Sugar, the protagonist. A true tour de force, it shows us the London beneath the Dickensian surface. 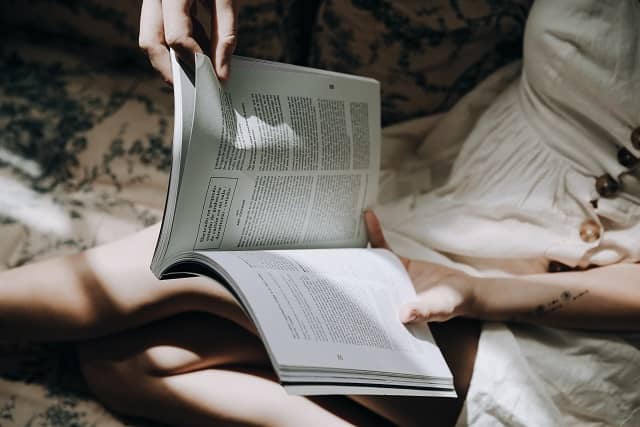 If you know East London at all then you know Brick Lane. The street is a smorgasbord of culture and innovation, but that’s just a backdrop to what is a breath taking debut that rightly took the publishing world by storm when it was first released. Ali treats the topic of arranged marriage and marital dissatisfaction, and growing up with a delicate and precise hand, creating a story that is intricately woven and un-put-downable.

White Teeth was as famous on it’s release for the age of its author as it was for it’s content. Smith was an undergraduate when she wrote this modern classic. But the content of the book, the friendship between two ex wartime colleagues demonstrates the sprawling multicultural community that we associate with London. On a smaller level, the book’s discussion of friendship, loyalty and history is compelling and as the city buzzes away in the background it is a friendly reminder of the importance and complicatedness of family and relationships.

Children of the Ghetto- Israel Zangwill

London’s Jewish community isn’t really written about enough in my opinion. Naomi Alderman’s Disobedience does shine a light on a tightly knit faction of the orthodox community in North London but Israel Zangwill’s 1892 document of the double consciousness experienced by lots of Londoners who are children of immigrants. His account shows us London from a different perspective, as well as showing us Jewishness from a perspective that is under represented. Although the book recounts life in Victorian London, it’s hardly comparable to other texts depicting the same time; it presents a personal and unique point of view. 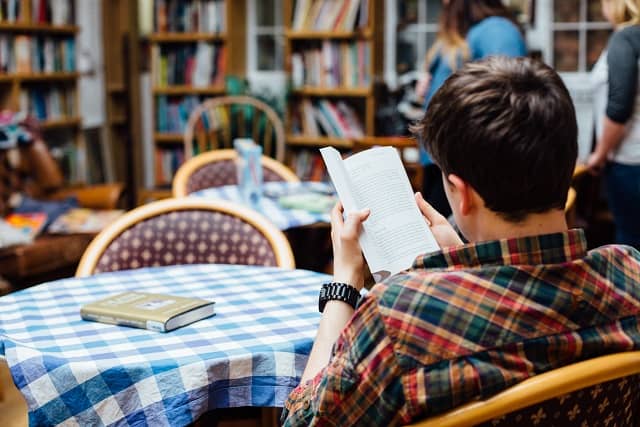 Small Island offers an account of the war years. A time period which isn’t exactly lacking in documentation. However, what makes this novel special is that it depicts the Caribbean experience in wartime London. The way that people of colour experienced the war is such an underrepresented story, and how we can discuss London without also talking about the various people and communities who live there is unthinkable. As the novel follows a group of Jamaican immigrants, who have come to London as the mother country under colonial rule, it offers the opportunity to think also about what hopes and dreams London holds for people who move there.

Set more than a decade after Small Island, the Lonely Londoners also documents the carribean experience of London. Sam Selvon was a Trinidadian writer and his depiction of various Windrush Brits offers us a thorough and sharp social commentary, depicting the racism that was rife even in the country purported to welcome immigrants. Loneliness in London, a city that promised to be fulfilling is depicted with searing sensitivity and accuracy.

Mr Loverman is a sweeping historical love story about Barrington Jedidiah Walker Esq and the love of his life: Morris Courtney de la Roux. This story is a fresh and unique voice in the canon of literature about black britons and it zips through a series of heavy and important topics, managing to make discussions of race, religion, responsibility, sexuality, shame, and age deep and compelling without lingering or labouring over anything too long. London is an appropriate backdrop for this fast paced and furious novel.

The best podcasts for book lovers

A special book lovers edition of our monthly podcast recommendations. 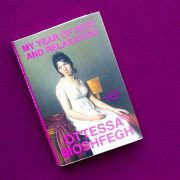 Some books that speak to the experience of indoors living.