New podcasts for a new year 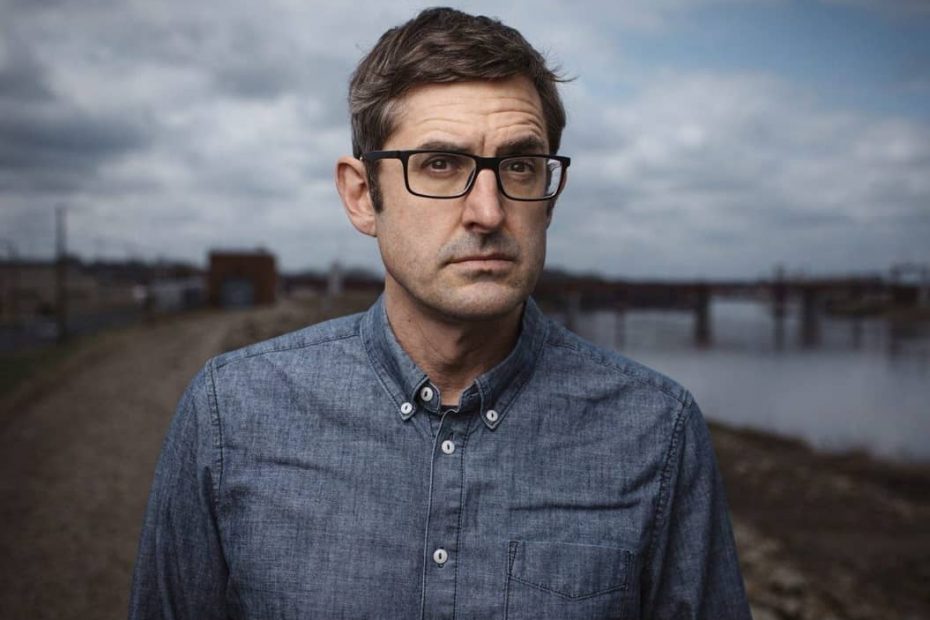 I hope this list finds you very well, rested and ready for a brand new year. The podcasts on it aren’t necessarily 2021 box fresh, but they’re new to me.

I spent some time in December catching up on things that I had let build up: it can be really difficult to choose between music, audiobook or podcast when I’m on the move sometimes, and these are the shows that I made time in my busy audio schedule for. 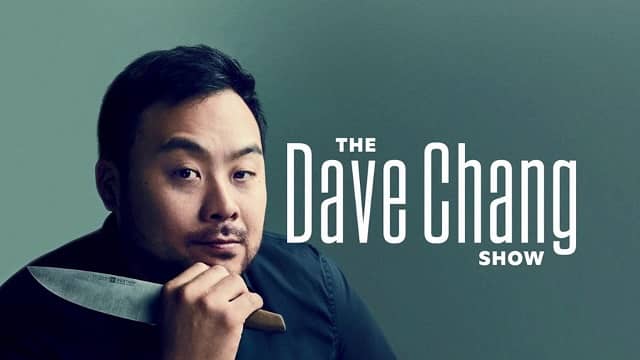 I loved Chang’s Netflix show Ugly Delicious and his celebrity food show Breakfast, Lunch and Dinner, plus I am a Momofuku disciple (disciple of noodles in general actually). Chang’s personality is so magnetic and I find him hugely engaging – his honesty, dedication and gastro-passion is really fun to experience. So without even listening to the podcast, I knew it was going to be right up my straße.

Now, having listened to the podcast, I don’t understand why I was so late to the game. The episodes are pleasingly long and veer from discussing the merits of sesame oil over olive oil, to politics, to parenthood and then back to why key lime pie is apparently the only pie worth having (hard disagree on that one but whatever). There are a huge number of backed up episodes to catch up on thanks to a global lock down, so plenty to get into. 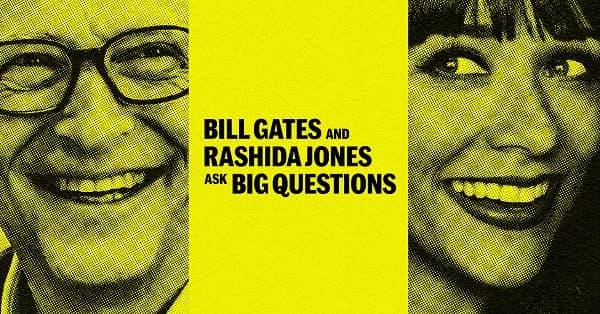 Well, the title really does tell it like it is. An unlikely pairing have joined forces to ask and discuss some of life’s biggest questions. It’s a coupling that sounds like it could kind of hit the wrong note, but actually, Gate’s remarkable intellect juxtaposed with Jones’ bubbly, friendly personality work really nicely together to create a programme that is equal parts mind bending and comforting.

Some of the questions covered are brave such as ‘is inequality inevitable?’, poignant: ‘what will the world look like after Covid 19?’, and scary: ‘is it too late to stop climate change?’ But all are guaranteed to get you thinking a little differently about the world after the episode.

This Dr. Death-esque longform narrative is only available on Audible (and to purchase through Amazon) which I know, makes it a bit exclusive, however hear me out because the story it tells is worth signing up to the Audible free trial.

Dov Fox unpacks the phenomenon that is the case of a sperm donor, who made donations that were used for hundreds of pregnancies, in itself an interesting proposition, who lied on his donor profile. Instead of the gorgeous, music prodigy genius they thought they were getting the sperm from, families using the service discovered that their donor was actually… someone else entirely. The podcast takes a number of twists and turns adding layer upon layer of interest and intrigue to this thought-provoking story. 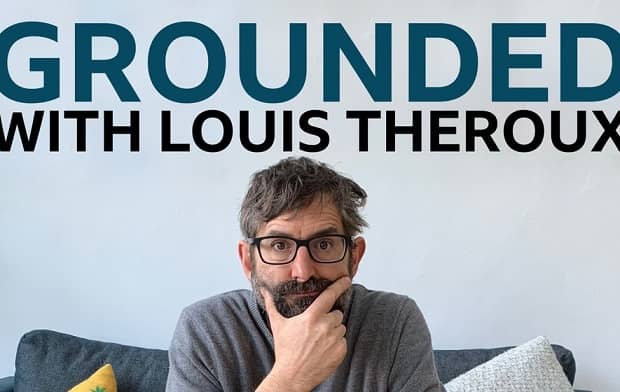 Theroux brings his trademark journalistic deadpanning to the radio waves in this podcast which is another lockdown project. Theroux is finally able to pin down a series of slippery guests who previously were perhaps too disparate, too busy or too full of excuses to be interviewed. With a national lockdown, there’s no excuse not to be available.

The show features a diverse range of guests, from Rylan to Michaela Coel and from KSI to Helena Bonham Carter, Theroux is a very funny, dry personality who’s quirkiness translates well in all media it seems. 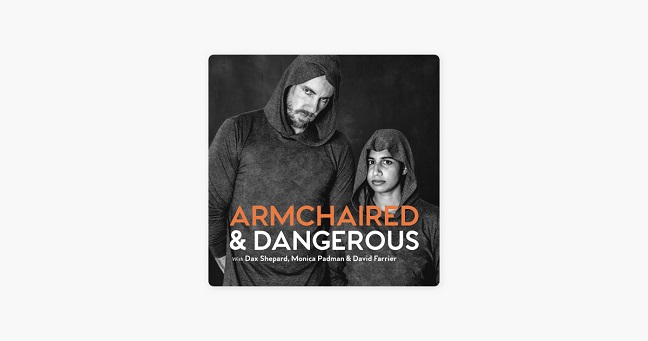 This is cheating a bit really as I know I have spoken about Armchair Expert more than once but theis mini spin off features David Farrier every single episode as he joins Monica Padman and Dax Sheppard to discuss a different conspiracy theory each week.

The episodes aren’t as long as the regular scheduled programming and there’s no fact check (obviously) but the enthusiasm all the presenters have for unraveling bizarre ideas is infectious, and it’s an interesting way to discover what certain groups are thinking too, if you’re not ordinarily exposed to alternative ideas. 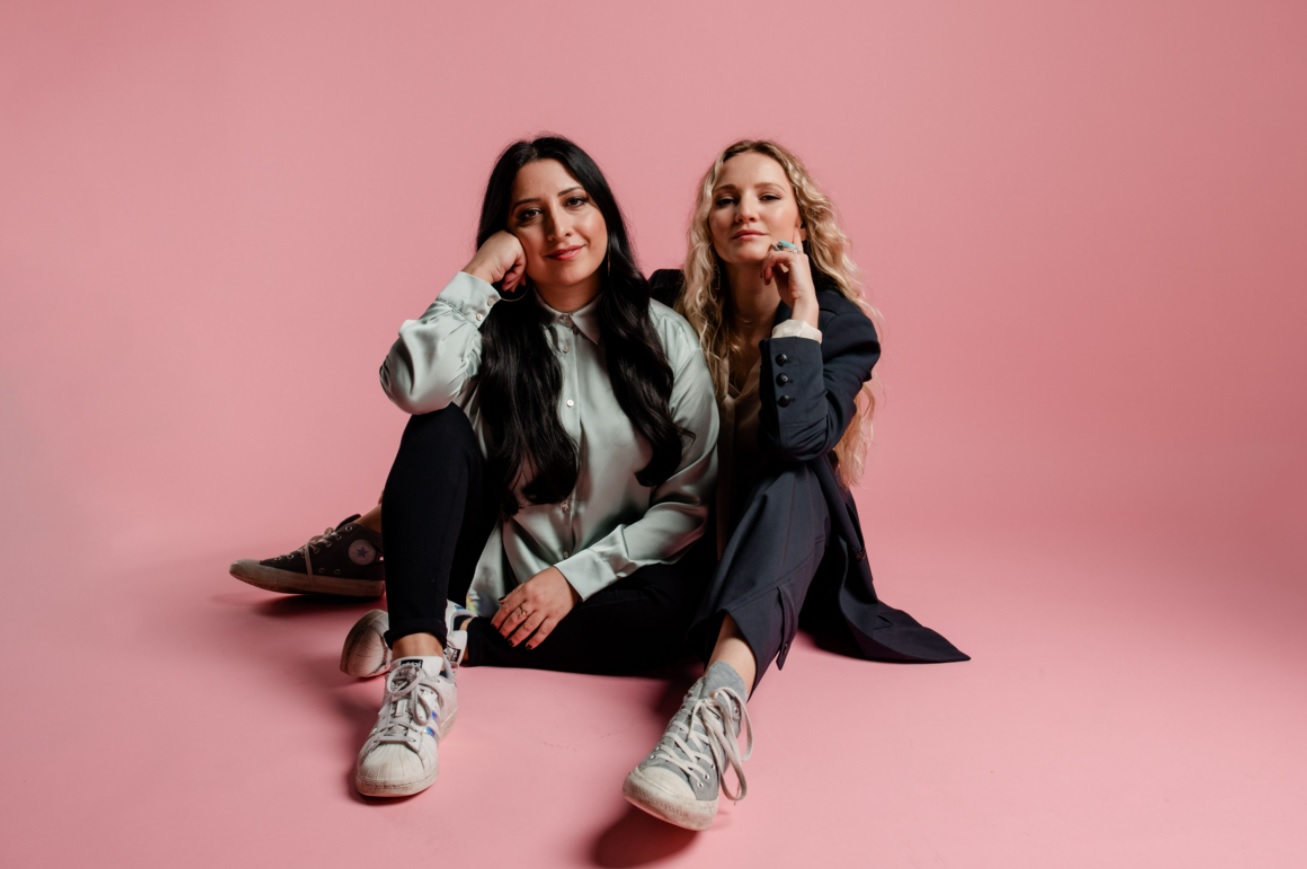 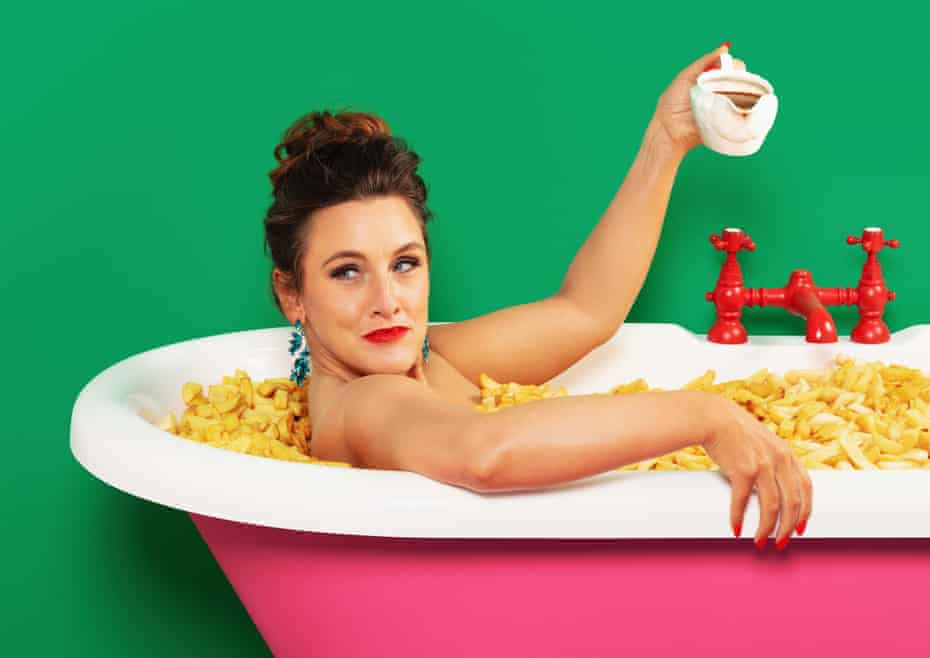 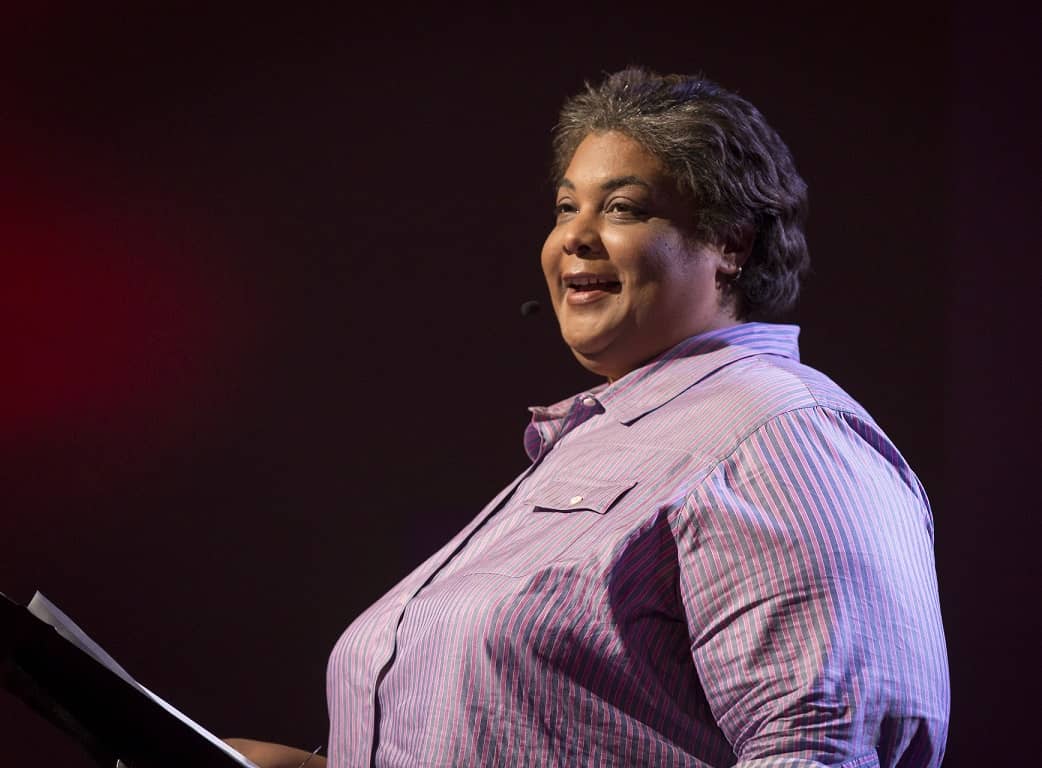