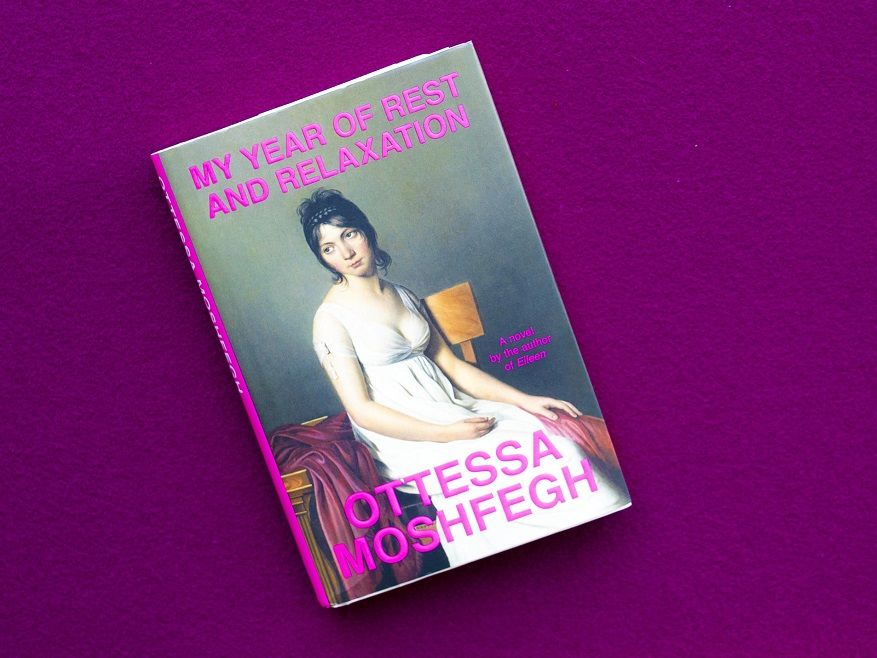 I have been so lucky to have been able to read a lot more in the last few weeks. I am trying hard to make the most of the down time and being shut in, rather than complaining about it, but it isn’t easy! Anyway, being confined is always hard and there are plenty of other people who have had a hard time with it.

Here’s a short list that you could refer to if you’re looking for some more lockdown reading matter. These are some great books about being shut in or isolated, either out of choice or not.

What Katy Did- Susan Coolidge 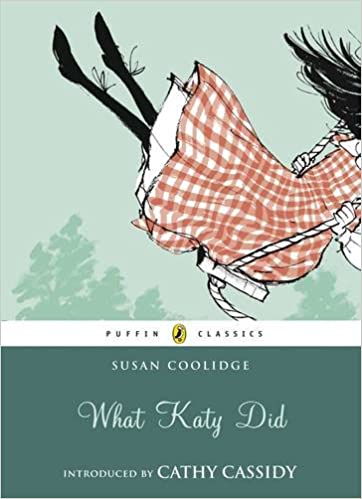 This kids classic is about a girl who unfortunately suffers a very serious injury and is forced to stay indoors. The enforced period of stillness means that Katy is compelled to reflect on her actions and her behaviours.

Naturally, since the book was published in 1872, Katy undergoes a transformation to become a docile, graceful, model child. The book is old fashioned, and while it’s aimed at young readers, but the style is formal enough to make the book a challenging read. If you find period dramas and ‘sunday night tv’ as comforting as I do then you’ll enjoy this book.

My Year of Rest and Relaxation- Ottessa Moshfegh 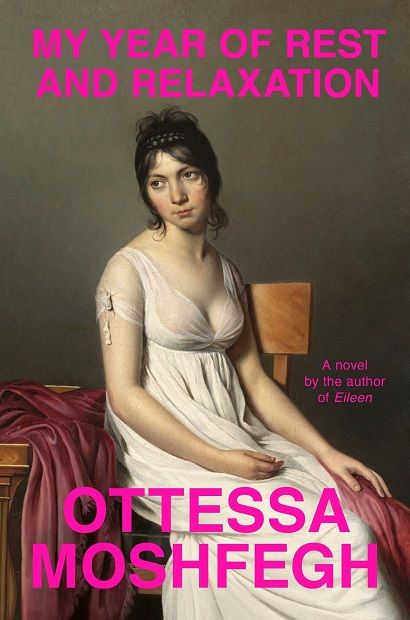 Moshfegh is a writer whose gift seems almost effortless. She continually writes deplorable characters who are damaged and we feel sorry for but who are also just mean. This book is no exception.

The protagonist gradually bumps her intake of drugs to eventually put her into a catatonic state where she needn’t interact with any of the inconveniences and difficulties of normal life. The premise is grim and the story isn’t exactly uplifting but the plot’s determined march to it’s inevitable destination is hypnotic.

We Have Always Lived in the Castle- Shirley Jackson 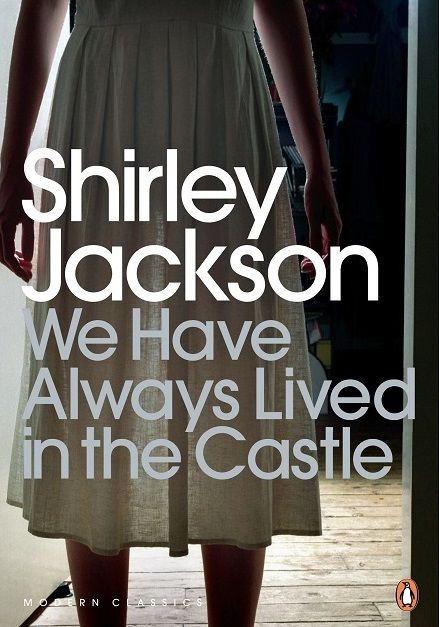 From the writer who brought us spine-tingling stories such as The Haunting of Hill House (adapted for Netflix a little more than a year ago) and The Lottery, We Have Always Lived in the Castle is a thrilling, disturbing narrative told from the less than reliable perspective of Merricat, who lives in Vermont with her sister and her Uncle. The family are isolated from their community and they live lonely, mysterious lives in their New England home. 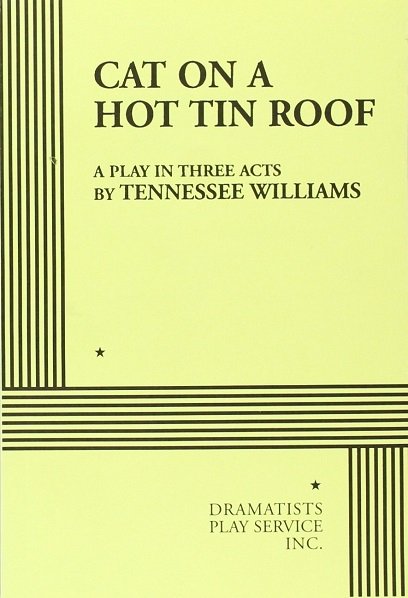 Okay so this isn’t a novel, it’s one of the most famous American plays of the 20th Century and Williams’s own favourite piece of work. Set over one evening in one house, the play follows a family’s undulating fighting and personal conversations as each member demonstrates in their behaviour, speech and how they treat one another, how trapped they are, spiritually, metaphorically and literally within the script which doesn’t leave the plantation. This might resonate with anyone who’s isolated in less than ideal circumstances. 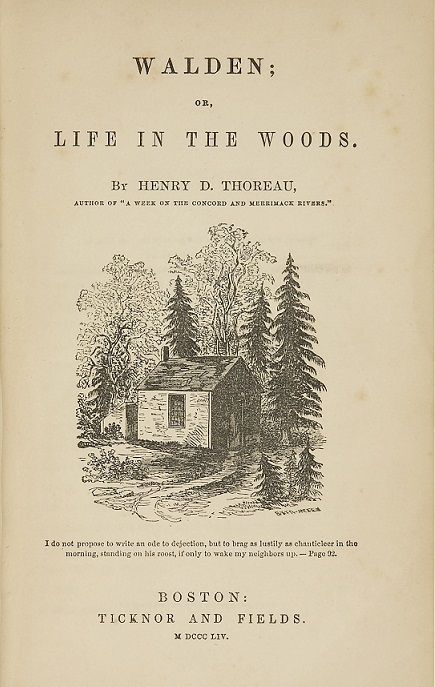 In 1845, Thoreau retreated from what he apparently considered an urban emptiness that was fast sweeping the nation as industry rose apace. He built a cabin by Walden Pond in Massachusetts and lived in it for 2 years 2 months and 2 days. Here he wrote, he immersed himself in nature and he was able to cultivate a slower and more deliberate quality of life. Thoreau’s exile was chosen but the lessons he learned from living simply and carefully respond still today. 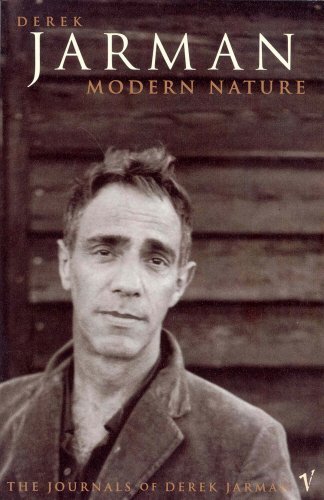 The film director died in 1994 of AIDS related illness and it was the diagnosis of HIV, as well as his father’s death, which prompted him to retreat to Dungeness where he built an incredible garden in the shingle surrounding his cottage.

Modern Nature is the narrative that accompanies the garden and it’s creation and it offers an insight not only into innate creativity but into the psych that facilitates chosen isolation. An artist through and through, Modern Nature is a brilliant artifact from a brilliant man. 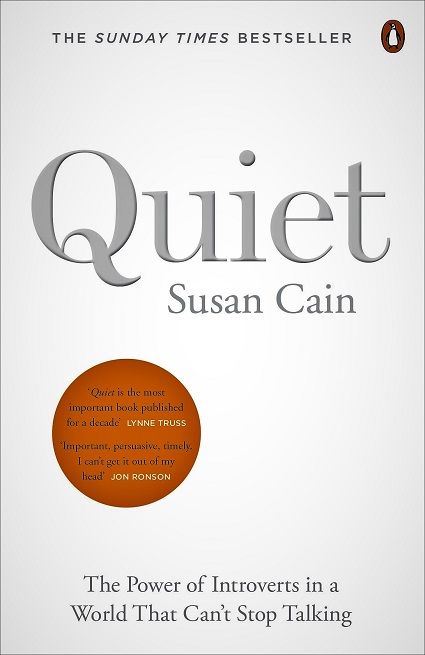 As the title suggests, this nonfiction book is about quietness, or more specifically, introversion. Lots of people are struggling now with a loss of human contact and conversation but for some, lockdown will be a welcome opportunity for recharging and gathering of thoughts and energy. Quiet argues that in misunderstanding the capabilities of introverts and the positive aspects of introversion, we as a society are missing out on the opportunity to provide workable and encouraging environments for much of our population. 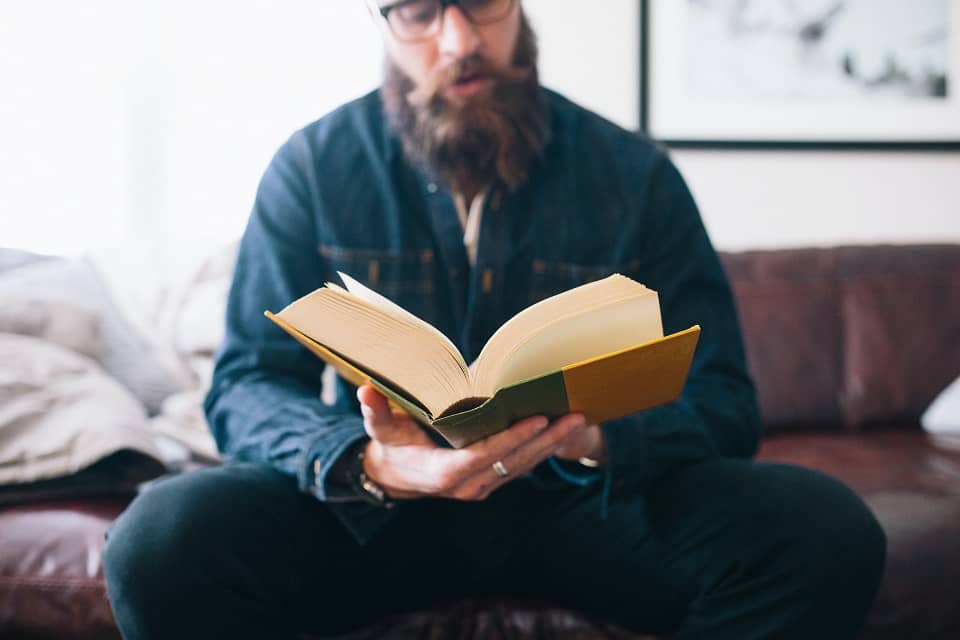 8 of the best books about living in London

The Big Smoke is a perpetual motif in so much literature: here are some of our favourite examples. 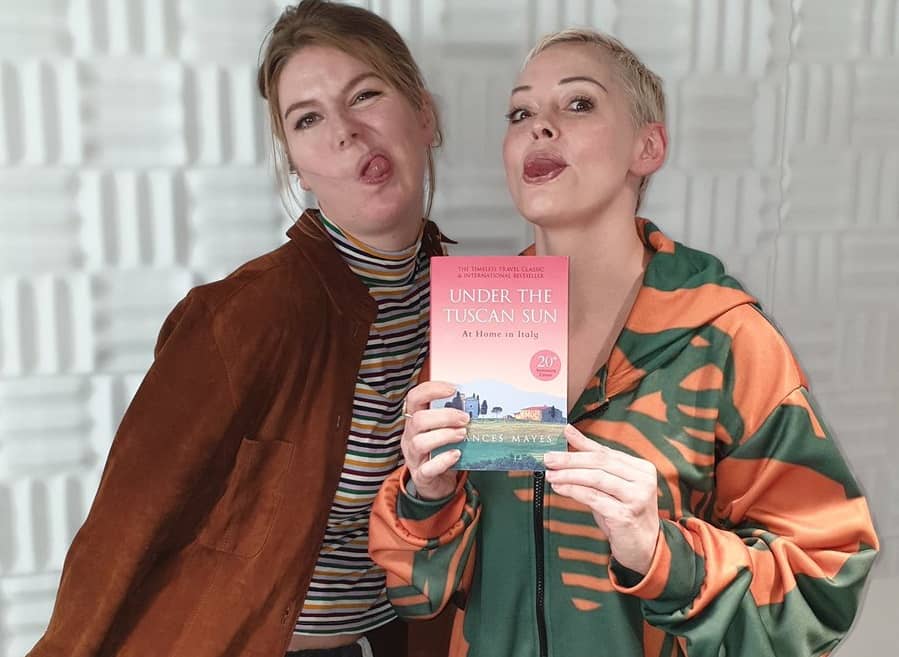 The best podcasts for book lovers

A special book lovers edition of our monthly podcast recommendations. 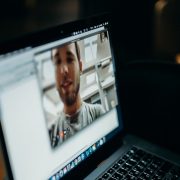 Much of the world is stuck indoors – we asked you to share your stories of distancing and isolation with us.