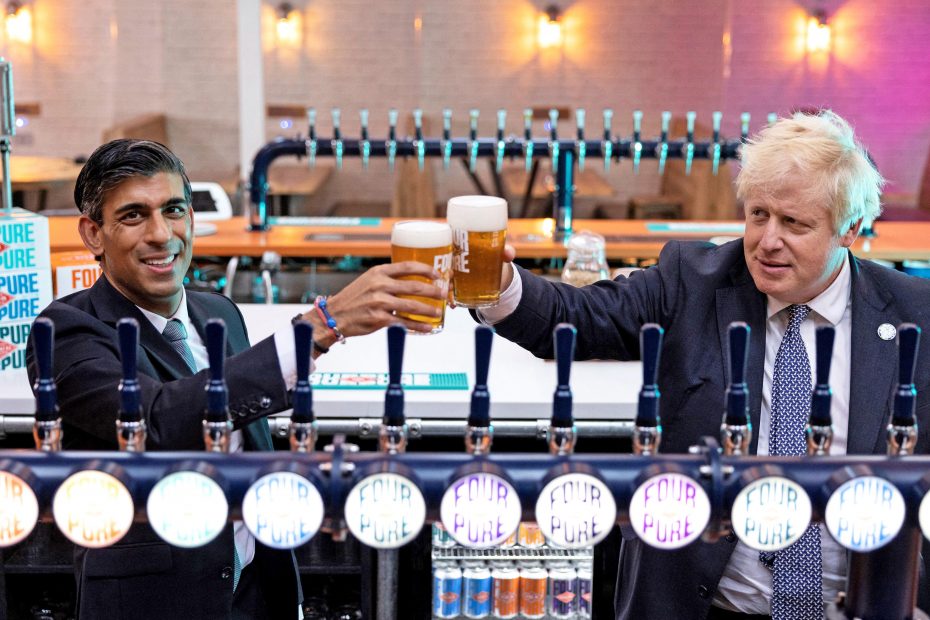 Alexander Boris de Pfeffel Johnson turned up in Ukraine at the weekend, in what has been dubbed a “surprise visit” by many papers and politicians, despite Tory party chair Oliver Dowden shouting about the prime minister’s “desperate” want to visit a few weeks earlier. 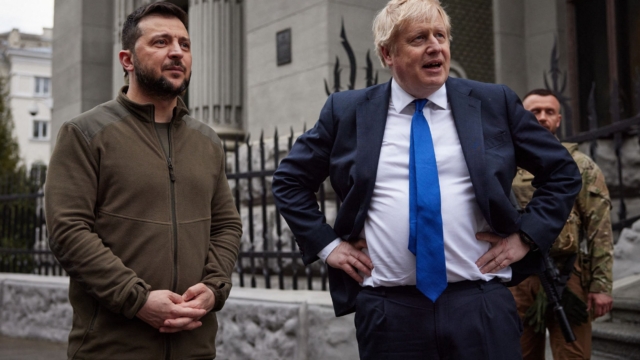 Not content with simply writing a check for financial aid to the invaded European country, Johnson arrived on Sunday into the capital Kyiv to shake Ukrainian president Volodymyr Zelenskiy’s hand and be snapped by the camera sitting across from him at the war room table.

The timing of this in-person visit could not have been better for Johnson. Two days later, he would become the first sitting British Prime Minister to have been found to have broken the law.

Before Vladimir Putin’s illegal invasion of Russia’s neighbour to the west, Johnson had a much bigger problem dominating his every waking moment. The country had been told that over a dozen parties which would have broken Covid lockdown rules were alleged to have taken place on the prime minister’s watch, in Downing Street, in the garden, and in his own apartment. 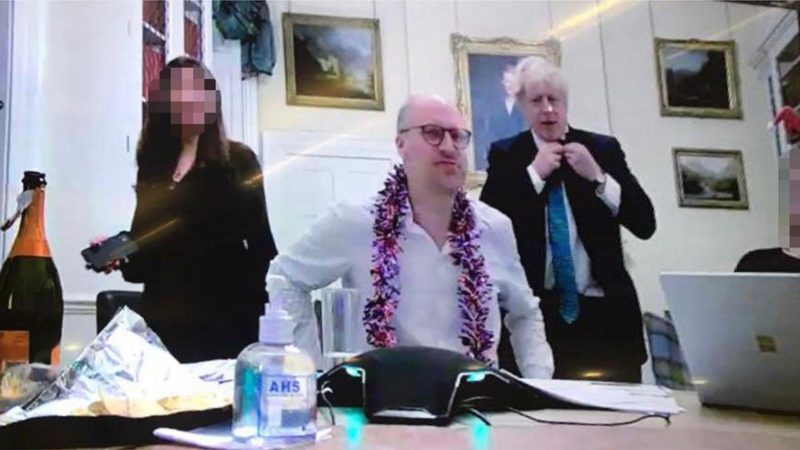 Johnson is pictured with an open bottle of alcohol at Downing Street Christmas quiz event.

Public fury was building. People, who had followed difficult lockdown restrictions for months under Johnson’s direction, now learned that there were no such rules inside government. According to some reports, around 30 letters of no confidence in the PM had been submitted by Conservative MPs – 54 are needed to trigger a vote in leadership. Senior figures close to the prime minister had whispered to the newspapers his downfall was ‘inevitable’.

Two weeks later, on the 24 February, Putin took the step that many world leaders had wrung their hands over for the weeks prior, and called for a full-scale military invasion of Ukraine. Suddenly, along with all other western leaders, Johnson had a bigger priority to attend to.

The media followed suit. For the next two months, front pages and above the fold of websites were filled with the same images – the horrors of war. Weeks later, after millions of women and children had fled Ukraine, images of Ukrainian solidiers pushing back against Russian soldiers remained.

The public interest in the horrific events across the last two months, while perfectly understandable, has conveniently removed the possibility of any particular scrutiny of Johnson at home. That is, until this week, where the prime minister, his wife and the chancellor have all been judged to have broken lockdown rules by the Metropolitan Police.

Now, the UK press has a difficult dance to learn, sauntering between an ongoing war in Europe – where obscene war crimes emerge on a daily basis – and a Conservative government turned inward with scandal, paranoia and rage.

Johnson’s chances rely on how he holds up under several different flavours of pressure. One is public pressure – how much will the voting public, already angered by a cost of living crisis, react to a level of hypocrisy which is staggering even for Boris Johnson? Another pressure comes from within – who will let Johnson carry on? How many more letters of no confidence will go in, now that partygate is back on the table?

Lastly, and related to the pressure from within, is pressure from other western leaders – at a time when the word Unity has become the collective catchphrase of Europe and Washington, can Britain countenance a fall from grace and the dirty leadership election that must follow? 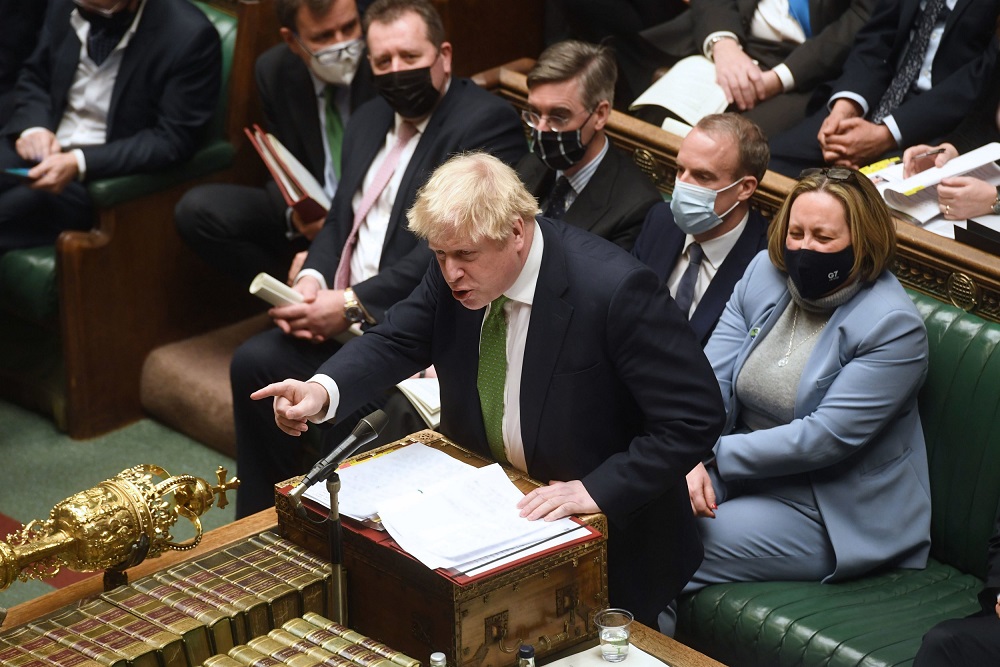