‘Brief Encounter’ at 75: Why do audiences still relate to a world they have no memory of? 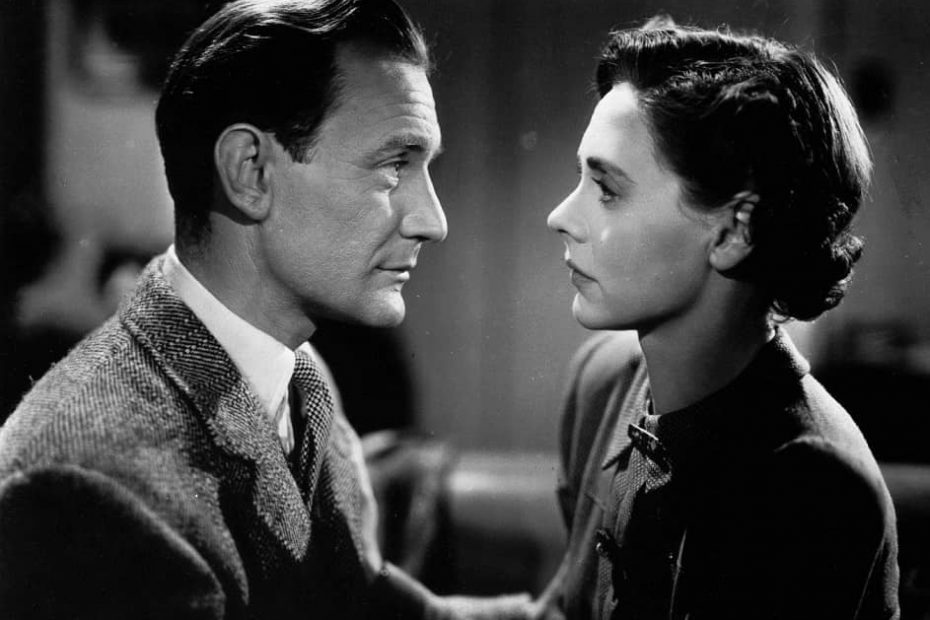 Last November marked the 75th Anniversary of David Lean’s Brief Encounter, adapted from Noel Coward’s play Still Life. The film stars Celia Johnson as Laura Jesson and Trevor Howard as Alec Harvey, two seemingly happily married ordinary people who have a chance encounter at a train station and fall hopelessly in love. Hopelessly, because their love is doomed to end the moment it begins.

The film was made in 1945, just as the Second World War was coming to a close and a new era was beginning to unfold. The film perfectly captures this moment in time; from the station cafe in which Laura and Alec meet to the high street and cinema, to the fashion and RP accents, to the traditional family and societal class structures, and the inward struggles against the values at the time.

The world that the film inhabits no longer exists, so why, 75 years later, does the film still resonate with people who have no memory of that world?

It’s because what hasn’t changed is longing, illicit affairs, unfulfilling relationships, societal norms and pressures, gender roles, and a need for deep, authentic human connection and understanding: To be seen not just observed.

This want has now taken on a heavier and more urgent meaning. The pandemic has changed the world in this sense, with human connection and chemistry travelling thousands of miles through cables and across networks that are invisible to the naked eye, only to manifest as likes or comments or emoticons on our social media or a blurry face on Zoom. 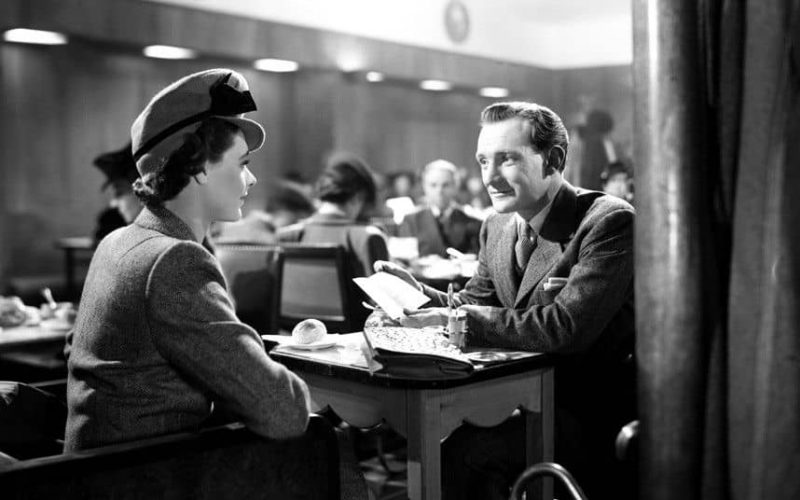 Laura and Alec fall in love at a non-descript railway station; Alec on his way home from work, Laura returning from a shopping trip. A fleeting interaction that did not have to mean anything until it did. As I write, the daily commute is a thing of memory for a lot of people. The awkward smile across the train carriage or accidentally bumping into a person on the tube, which can lead to an unexpected conversation or just silence, are on hold. Even those still commuting, it is in silence, in isolation. The mere existence of possibility has been extinguished in the current epoch.

Cultural historian Joe Moran says commuting isn’t always just about commuting: “Some people actually quite like the commute… partly because it’s time alone. It’s a sort of third space between home and work… There is a slightly social aspect to it as well: you spend time with these intimate strangers; often you see the same people on the train every day. There is a minimal community to it.”

The affair that springs up between Laura and Alec would not be possible in today’s isolationist environment. Possibility has been snuffed out. But even if the possibility is no longer there, the desire I talked about earlier, a want of a real, tangible human connection is very much still burning in people and remains untouched by the passing of time.

Timelessness is two-fold. On the one hand, it is something that stands the test of time. It is both relatable to the generation for which it was made and future generations after. Common values, feelings and experiences never become outdated from those watching, reading or listening.  On the other, it is also about honesty and authenticity. No matter how universal a film’s values are, if they are not portrayed with honesty by the director and the actors, then it will not have a life of its own beyond the confines of time.

This is what distinguishes good art from bad. Good art will pass down to generations, captivating and moving them, whereas bad art has a sell by date and will disappear from the public consciousness as quickly as it came into being.

A timeless piece of music, a book or film are the ones that stay with you. It may not be at the forefront of your mind all the time and it may not be overt, but it is still there nonetheless. It is something you revisit even if it’s just in your imagination. Like a long-lost relationship, a timeless piece of art shapes and informs you and your experiences and the way in which you view the world. In the words of William Faulkner, “the past is never dead. It’s not even in the past.”

Brief Encounter is not only a perfect photograph of 1945, the moment World War Two was coming to a close, but it also holds a photograph within it. It is Laura’s own memory or photograph of her time with Alec. This is no more evident as when she’s walking with Alec through the station on their final journey together.

“Those last few hours went by so quickly. As we walked through the station, I remembered thinking: ‘This is the last time with Alec. I shall see all this again but without Alec.’ I tried not to think of it, not to let it spoil our last moments together.”

For me, this is the part of the story that really sticks, because we all have those moments where a seemingly ordinary memory is given a more precious dimension by the presence of another person, but when that person is no longer in our lives, that once mundane memory can never go back to the way it was before. It can never be ordinary again. It will always have the imprint of that person, a phantom in the photograph. 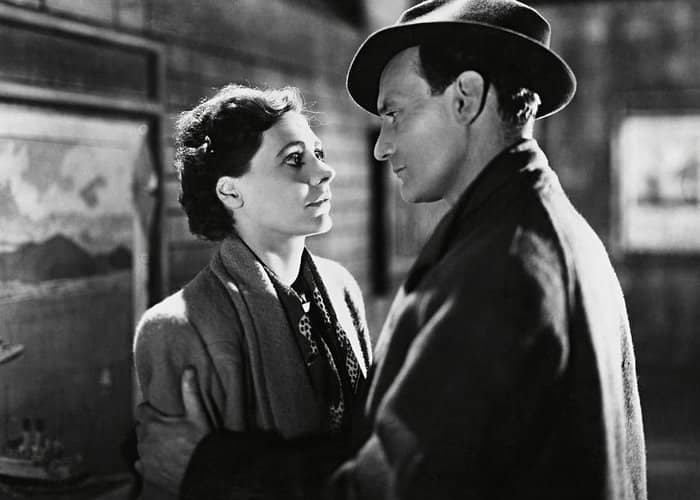 “This can’t last. This misery can’t last. I must remember that and try to control myself. Nothing lasts really. Neither happiness nor despair. Not even life lasts very long.”

All of these experiences are very much part of all our lives and the act of having Laura narrate the story only adds to this sense of timelessness. Laura voices the thoughts we all pretend we have never let pass through our minds. Hers is the only window in which the audience can connect to her and Alec’s relationship and its eventual end, as well as the emotional turmoil in which she finds herself throughout.

It is the personal yet universal feelings that Laura conveys so succinctly, from the train journey home in the aftermath of the affair ending, having to listen to Dolly Messiter drone on and on, to the after dinner ritual of watching her husband finish the crossword. It’s all there; all those dark, depressive, unkind thoughts we all have but never utter aloud are out there in the open and it doesn’t even matter that none of the other characters can hear them.

Buffini is right. The most painful experiences we all go through do not happen in grandiose halls or against the backdrop of swelling strings, they happen in the most normal circumstances. On street corners, in doctor’s surgeries, over email and text, or over cups of tea, and unless you were in that person’s head, you would never ever know.

We as the audience are given this privilege. We not only get to hear Laura’s innermost thoughts but also her outer voice, and the two taken together make it even more heart breaking. Why? Because we have all been there, trying to disguise the hurt inside with forced everyday conversation, when all we want to do is retreat into ourselves, and like Laura says, not feel anything ever again.

“I had no thoughts at all, only an overwhelming desire not to feel anything ever again.”

These are moments of truth, that no matter where you come from or what your background is, you can relate to and connect with.

There is also a sense from Laura’s narration of wanting to be free, uninhibited, and not constrained by expectations: societal, familial, and personal. This vein of thought is particularly prevalent in how she views her relationship to her family and society versus how she views her relationship with Alec. This tension is carried throughout the film and not only represents the relationship between Laura and Alec but also the tension of the old world ending, standing on the precipice, about to fall away so the new world can take its place. Sergei Rachmaninoff’s ‘Piano Concerto No.2 in C Minor’ accompanies Laura and Alec like a shadow in the film, rising and falling away, making the tension ever the more palpable so that at times it becomes suffocating to the viewer.

There is a freedom for Laura to be herself in those moments with Alec. There is also a longing on both their parts to be seen as someone more than who they are. The parts of your self that are taken for granted by family and friends and are just seen as mere quirks, suddenly become beautiful and interesting to another person. And like with Laura and Alec, that person sees you, not just a wife or husband, mother or father but as a whole person whom they can be their innermost self with.

This struggle and inner turmoil is brought to a crescendo in Laura’s exchange with Alec in the refreshment room, when they realise their affair can no longer continue. Alec tries to reason that they have nothing to be ashamed of, as they know that they truly love one another and that it’s true and in an ideal world would be enough. But Laura sees their affair through the lens of society and her own class, and what is considered “right” and “decent” by that society and its values, thereby forfeiting her chance at love and happiness, and the freedom to be herself.

Alec: “We know we really love each other. That’s true. That’s all that matters.”

Laura: “It isn’t all that matters. Other things matter too. Self-respect matters and decency. I can’t go on any longer.”

Alec: “I know about the strain of our different lives – our lives apart from each other. The feeling of guilt and doing wrong is too strong, isn’t it? Too great a price to pay for the happiness we have together.”

I think this is what makes Brief Encounter so unaffected by the passing of time. The language, the RP accents and setting may be things of the past but the human element of the film portrayed by Johnson, Howard and Lean will always remain firmly in the present.

Emily Algar is a journalist and writer who specialises in both long and short form features as well as interviews and reviews. She has written pieces ranging from the commercialisation of feminism and feminism in popular culture, critiques surrounding freedom of speech and the #MeToo movement as well as recently interviewing refugees from Iran. Emily also worked as an A&R intern for Joy Williams on her album Front Porch.

Jeremy LaLonde’s tale of relationships is understated but shouldn’t be underestimated. 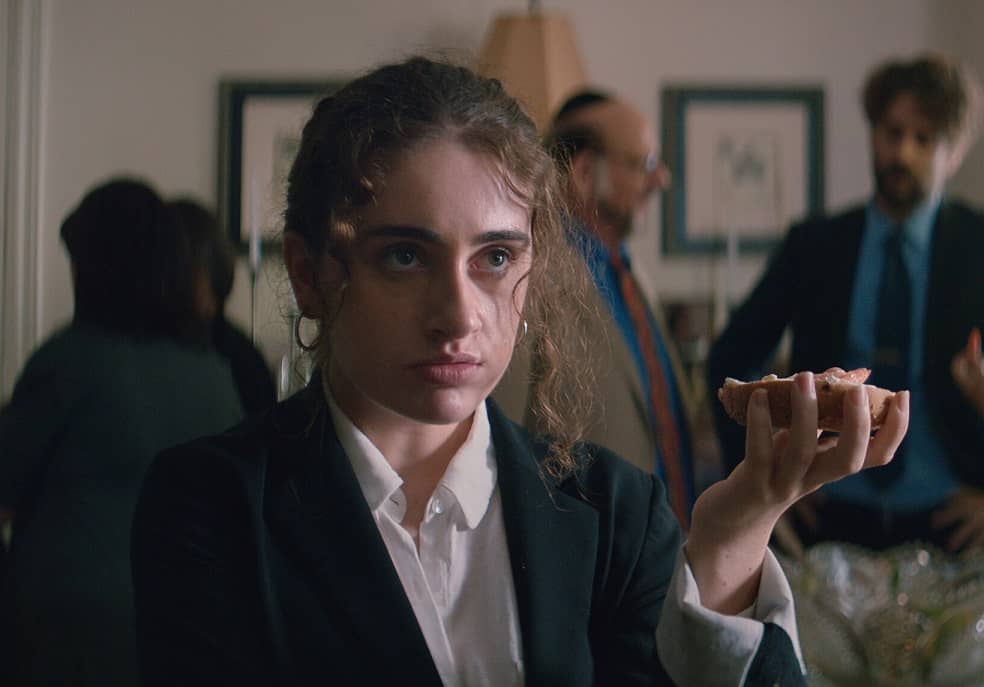 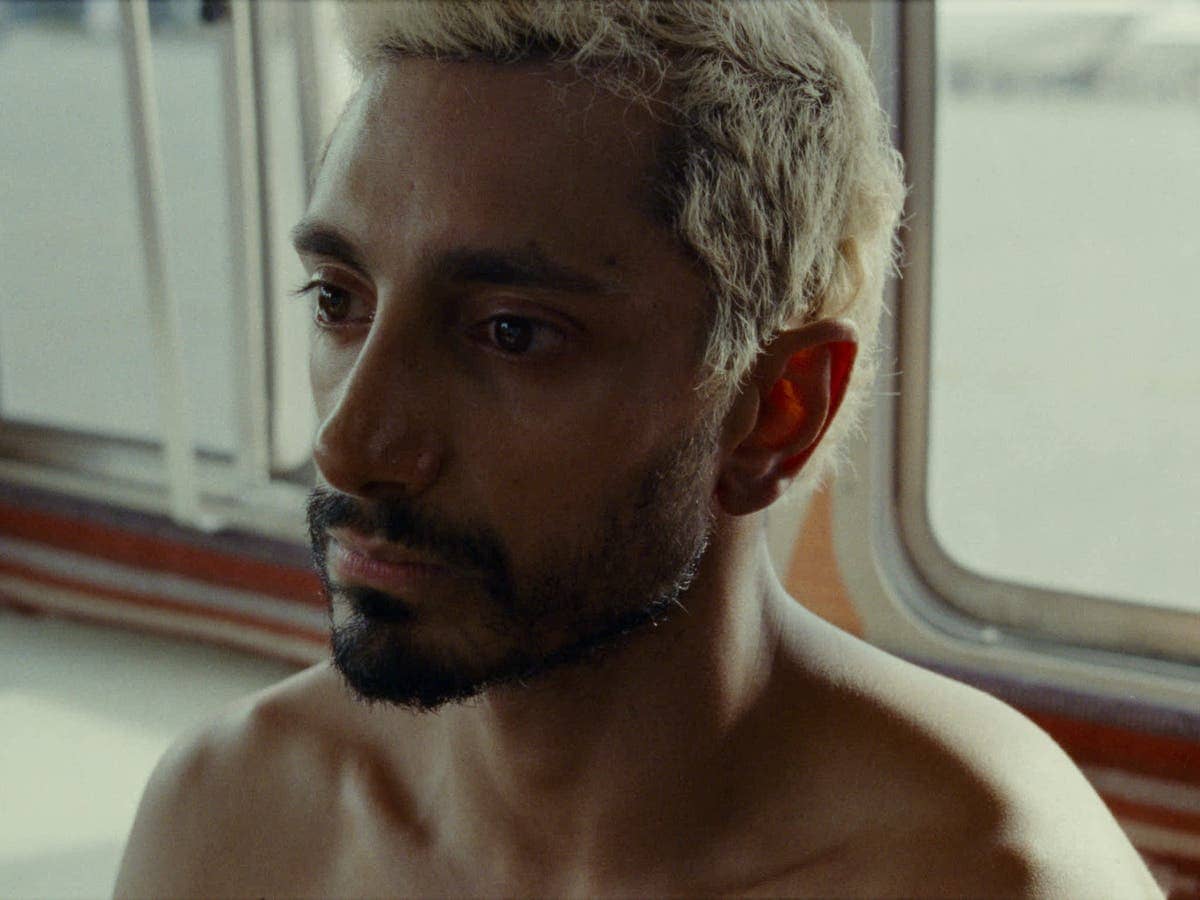 Clever directing and another strong performance from Ahmed make this is a great film experience.