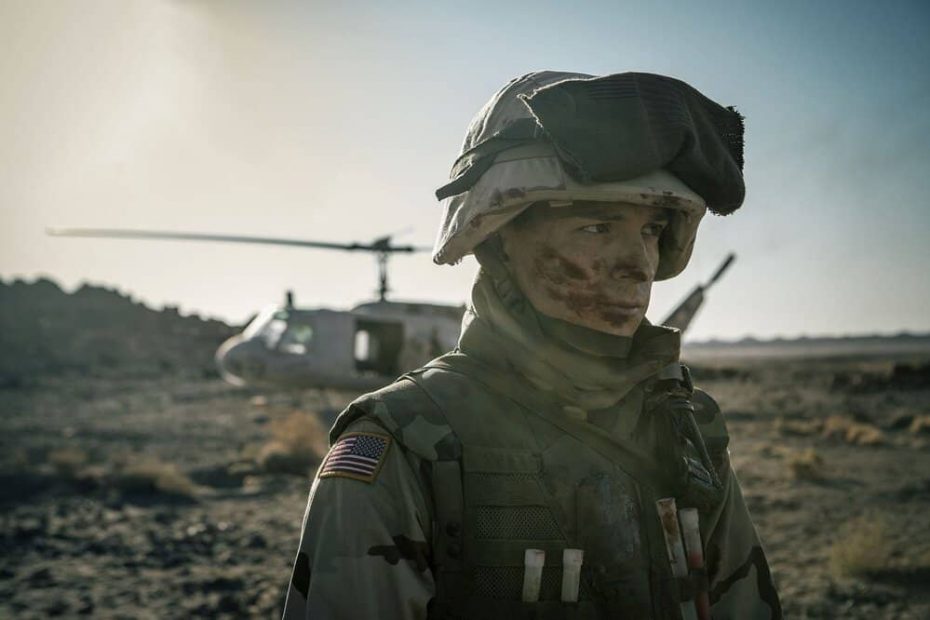 Having just made all the money in the world with a certain Avengers: Endgame, the brothers Russo must have found themselves at a difficult crossroads, where next? With their newly founded AGBO studios, Joe and Anthony have now decided to adapt Nico Walker’s novel of the same name.

The Russos have a clear visual style; they brought a grounded feel to the world of Captain America and having marshalled the epic scope of the two-parter Avengers finale, they’ve decided to go for the intimate but epic task of following one man as he changes over the course of the years. Their ability to change the screen based on what is going on helps convey the passage of time, and along with Newton Thomas Siegel’s crisp visual style and the editing, it works great. 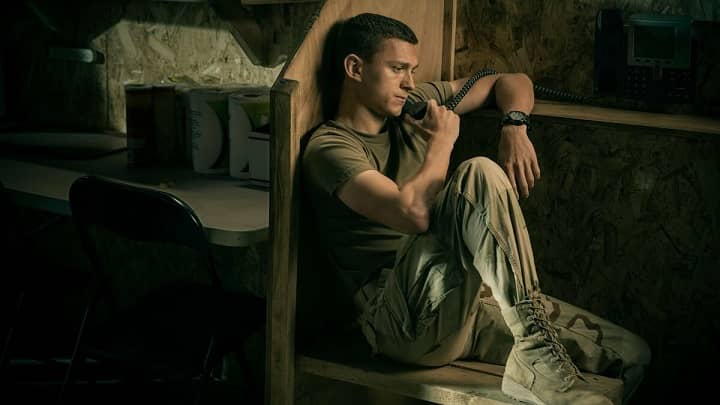 Tom Holland, mainly a supporting player in other movies when not in full Spider-Man mode, teams up with the Russos for the fourth time and gives his most layered performance to date. As the lead, we follow him through the years, and the depth he plunges is incredibly convincing. Even when his character isn’t given much to do he still works wonders with it.

He’s helped by Ciara Bravo as his love interest Emily who also manages to convey the passage of time without too much make-up or changing hair, in a stacked year both deserve a little conversation for the awards as both bring sympathy even as their situation becomes direr.

The issue comes from the writing and structure of the film. Screenwriters Angela Russo-Otstot and Jessica Goldberg follow the novel but the film is a little too concerned with getting everything. Interest is only really gained once PTSD, addiction and robbing come into play. The first half of the film should have been a twenty-minute prologue tops but instead takes up half the two and a half hour runtime making the film feel bloated and overlong.

It doesn’t help that the film is mired in voice over which feels a lot like a pastiche of Scorsese movies, replete with a jukebox soundtrack. As great as the visual changes in shooting and aspect ratios are, and they do help show the different stages of the chapters, they also aid in making things feel long.

The Russo brothers do have a visual flair; the film isn’t boring to look at, the editing and shot composition keep things fresh and they clearly have faith in their leading man. It’s not hard to see why, with his buzzed head and baggy clothes, Holland at times could pass for an 8 Mile era Eminem, begging the question of what his career could have been if he had kept acting.

Cherry probably isn’t going to be for everyone but for those it connects to it will be a firm favourite no doubt returned to time-and-time again. 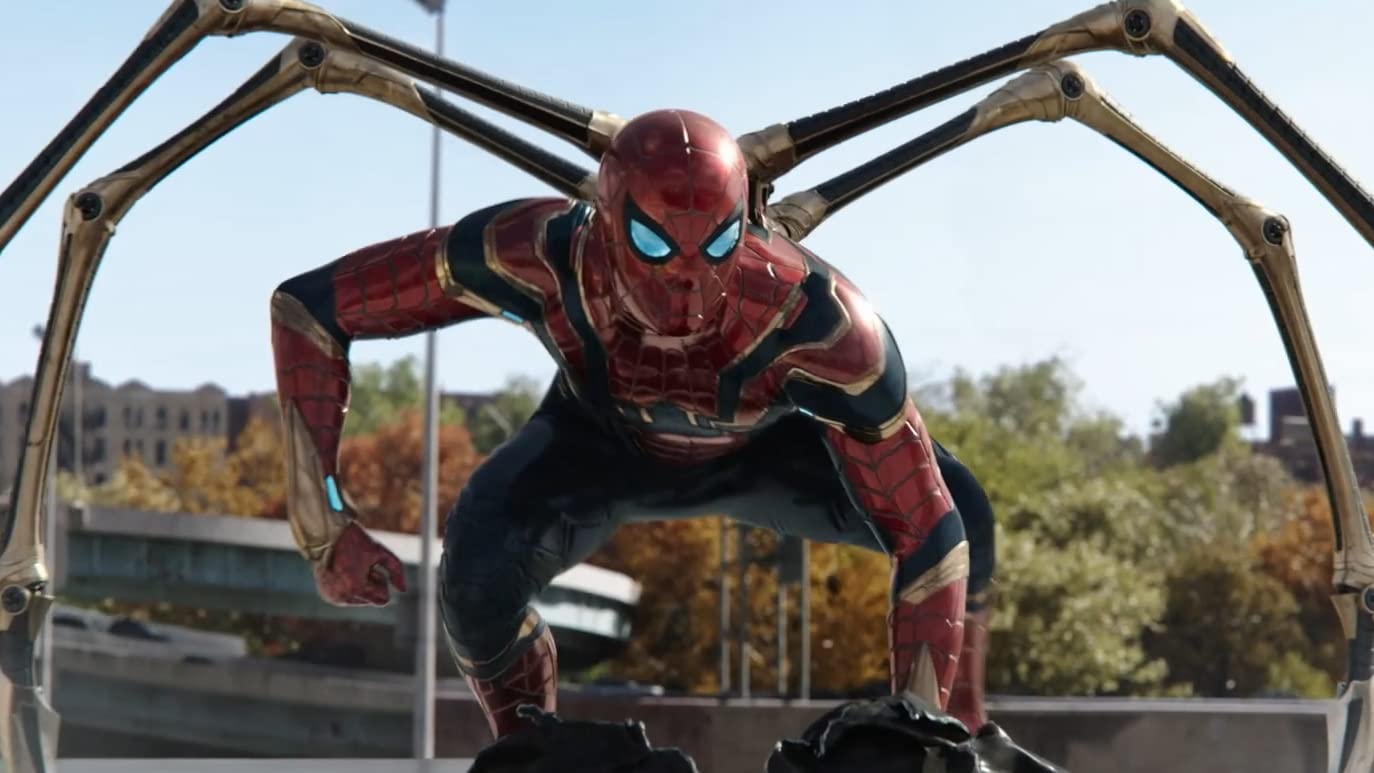