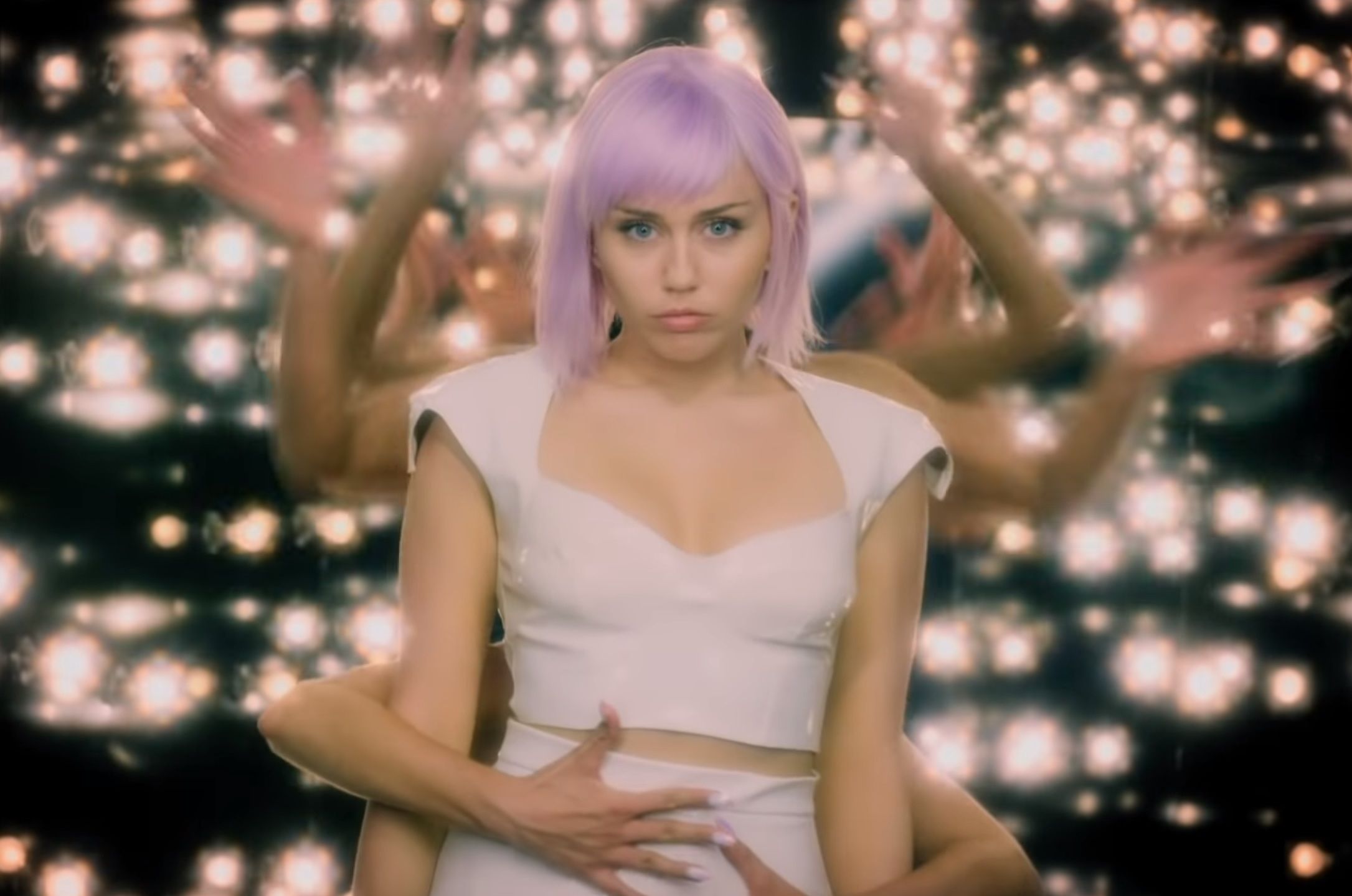 Is Quentin Tarantino a Feminist? The Great Debate

This month, your streaming service will be bulked up by second seasons, classic films and new releases, guaranteed to keep you glued to your sofa.

Here’s our roundup of what’s coming to the Netflix UK in June.

Charlie Brooker’s nightmarish portrayal of technology returns to screens in June, bringing back with it stories that are certain to make you want to throw your smartphone out of the window. 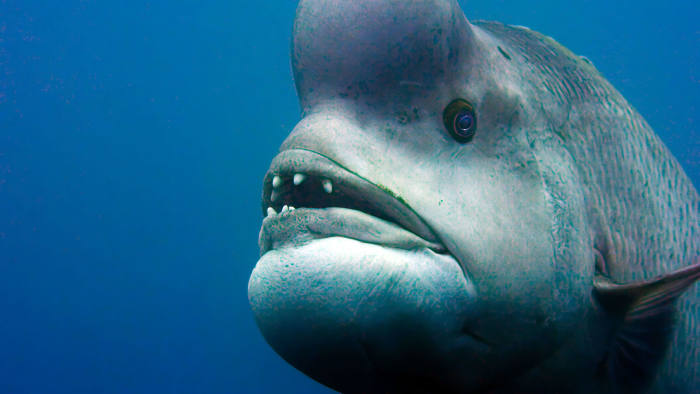 The second part of David Attenborough’s eye-opening series about our beautiful earth and the creatures that inhabit it will be available for streaming on Netflix from 10 June.

Everyone’s favourite super-private-detective Jessica Jones is back for a third season, presumably with another stand out performance from Krysten Ritter.

The return of the Marvel series will see Jones taking on Hell’s Kitchen’s most sinister villains, possibly with the help of some friend’s from the wider Marvel universe.

Arnie fans are in for a treat this month, as the all-time sci-fi classic The Terminator will be released on the streaming service this month.

The second season of Netflix’s true crime documentary series has finally arrived, after futher cementing Netflix as the “leading purveyor of non-fiction true-crime TV.” – according to The Daily Beast.

The first season chilled viewers with six stories of possibly false confessions that led to convictions, and this season promises more of the same. 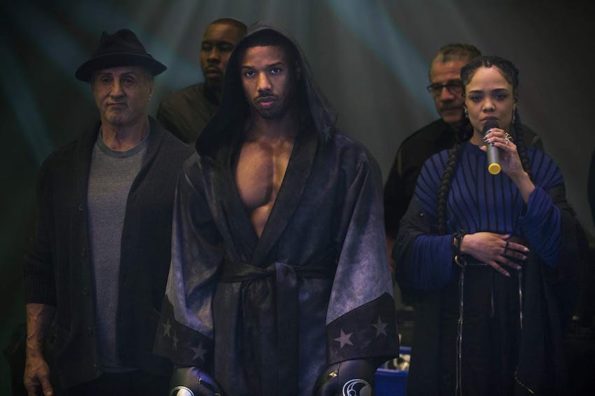 The eighth Rocky film comes to Netflix this month, bringing with it brilliant performances by Michael B. Jordan, Sylvester Stallone and Tessa Thompson.

Creed II holds an 84% rating on Rotten Tomatoes, and is a solid follow up with many of the same emotional highs and lows Rocky fans’ have come to expect from the series.

The hugely successful musical series Glee comes and singing and dancing onto the small screen on 30th June.

The Chef Show
The Black Godfather