While we stay safe indoors, our climate gets safer by the day 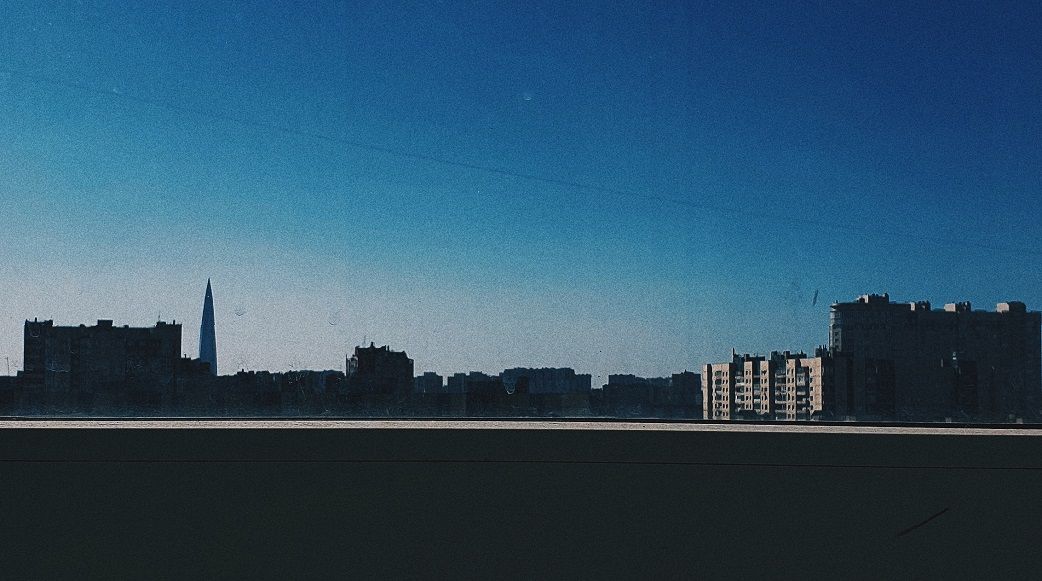 The coronavirus outbreak has already become the most serious health crisis seen in the last century.

With unprecedented strain on public services, economic slowdown, and tragic loss of life, many are understandably upset and anxious about what’s to come.

In order to try and control some of the anxiety associated with crises, No Majesty will be sharing stories that focus away from scaremongering and rumour, and – as is our continued aim – towards storytelling, and how this chapter fits into our timeline as humans.

The air in the city of London, where I and many of us at No Majesty write from, is lacking a familiar sound these days. Planes, soaring across the sky departing from London’s six major airports.

On a typical day, a planes leaves from Heathrow airport every 45 seconds, each one pumping out various greenhouse gases into the atmosphere, accelerating global warming, while the co2 in particular acidifies our oceans.

Easy Jet, Ryanair, Virgin Atlantic, and BA owners IAG have all grounded the majority of their fleets in the wake of the unfolding coronavirus crisis. Considering the fact that air travel is responsible for over 2% of all emissions and 12% of all transport-related emissions, the effect on the environment will be felt fast.

Marshall Burke, a researcher at Stanford University, calculated that the improvements in air quality recorded in China may have saved the lives of 4,000 children under 5 years old and 73,000 adults over 70. China tops the world in almost all types of air pollution. 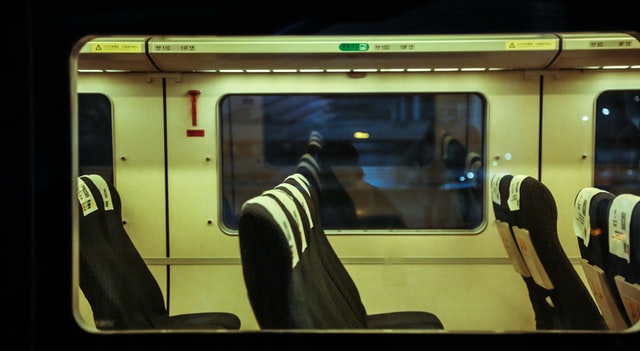 This isn’t restricted to China, or air travel. In general, as a direct result of less pollutants our atmosphere is cleaner.

Take New York as another example. The streets of one of the United States’ most densely populated states are famously brimming with cars at any given moment. Researchers in the city told the BBC their early results showed carbon monoxide mainly from cars had been reduced by nearly 50% compared with last year.

Although it’s tempting to see this impact as an objectively positive outcome of the recent COVID-19 crisis, it is unfortunately as nuanced as the effect of the crisis on all other parts of our lives.

While the crisis has brought much of the world indoors, leading to less pollution in the short term, it is likely to shift the focus for many industries away from green initiatives and towards cost-saving initiatives – of which the climate is often the collateral.

So while the climate is seeing an indirect boost from our inactivity as a species, it’s important to take the time to consider how we will re-enter it once isolation ends. 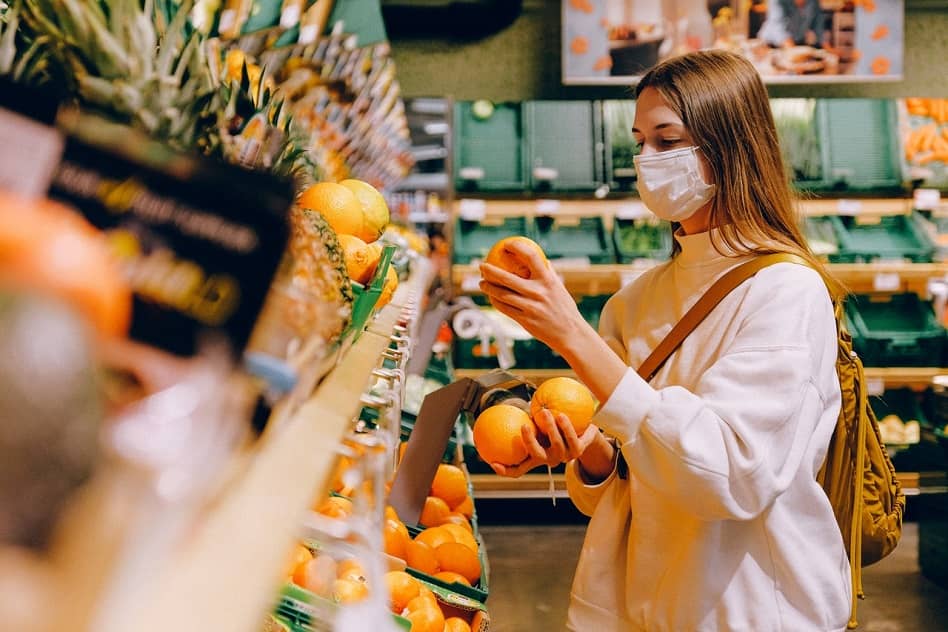 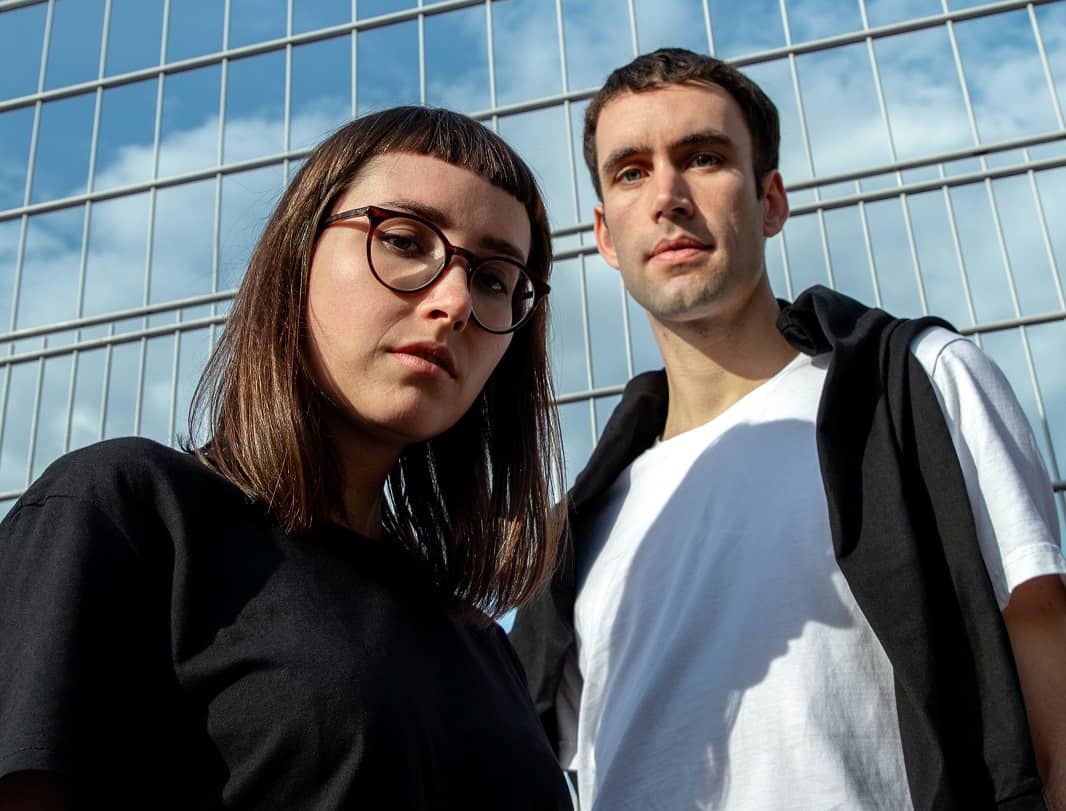 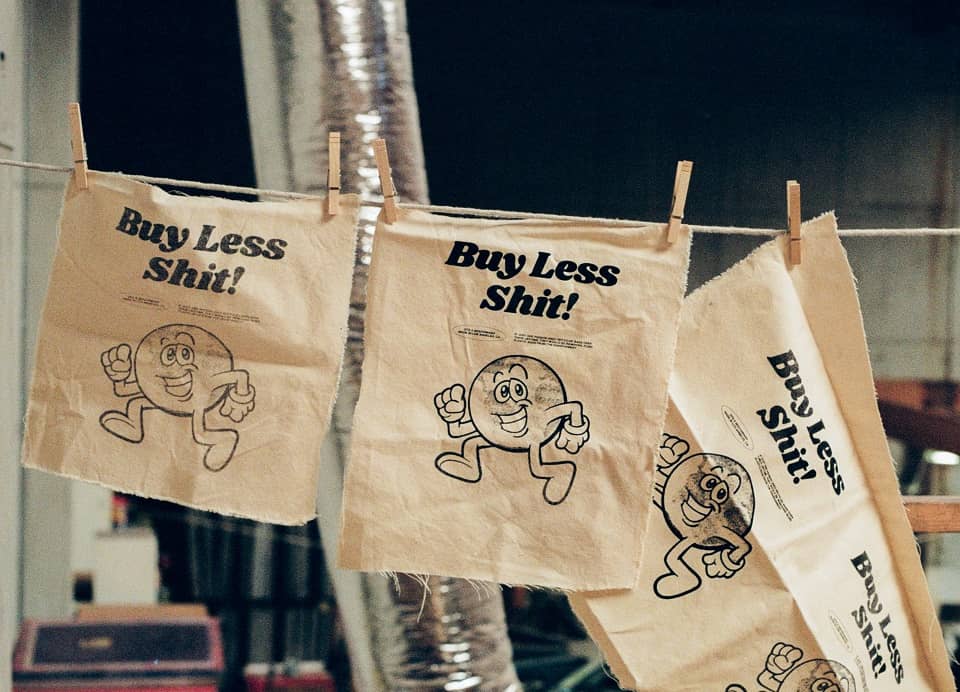