The cringiest political ads of all time 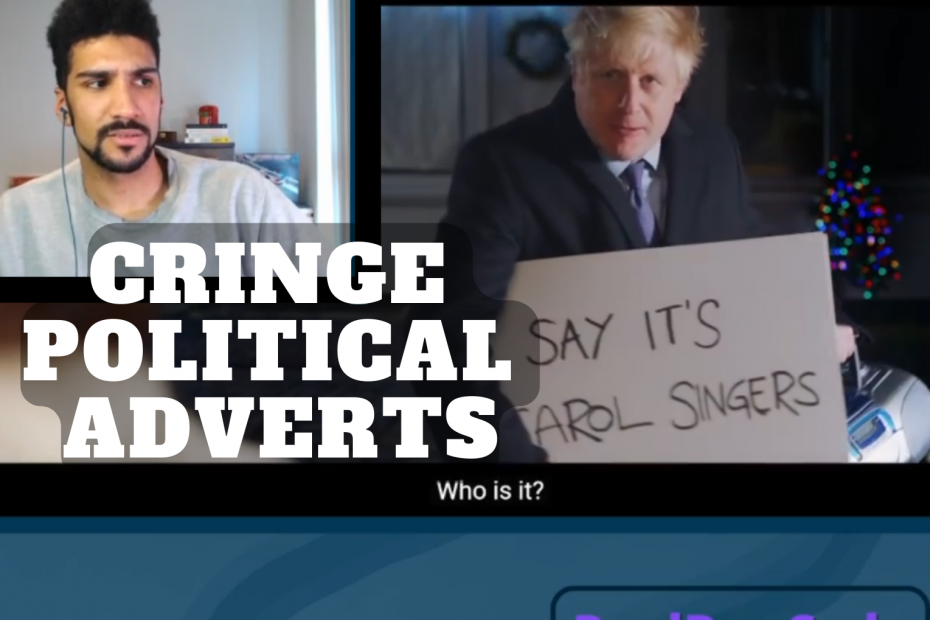 We’ve all seen them. When election time occasionally rolls around, our TV and phone screens get filled with politics, either in the form of social media posts, interviews, articles, or our favourite: television adverts.

Politics ads are little insights into what politicians think makes us tick, and they range from the clever to the cringe – we’ll be focussing on the latter here.

On Twitch, Dan Cody was inspired to do a run down of the cringiest political adverts of all time, after talking about the now infamous Love Actually-themed advert for the Conservative Party in the 2019 general election. The advert saw Boris Johnson starring as the doorstepping ‘carol singer’ – the original film has fallen into disrepute in large part due to this oddly toxic scene.

Take a look at the full video below, and stay tuned til the end to see what viewers vote for as the most cringe-worthy ad of them all. 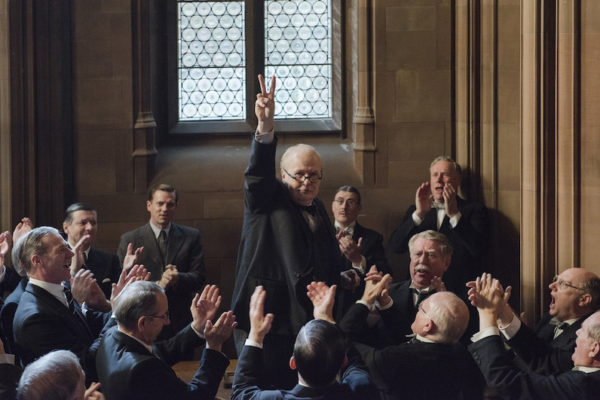 10 of the Best: Politics Films

These are the films that truly captured a person’s life on the screen. 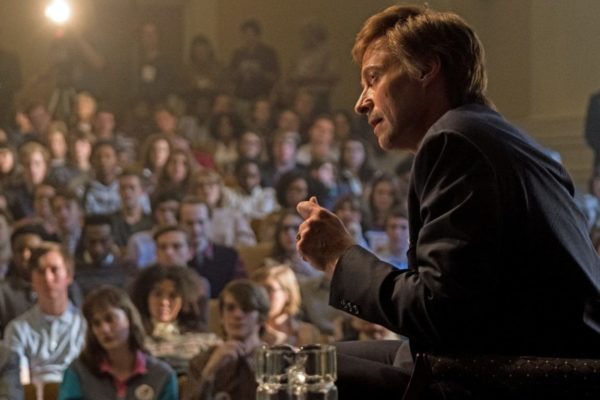 The Front Runner is a political film that, much like real life, left us with more questions than answers. 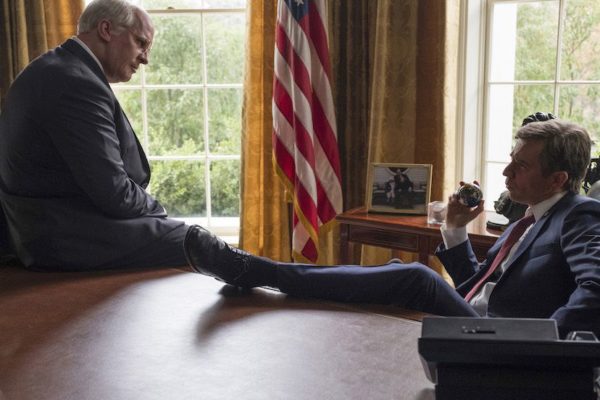 A vice to some is a virtue to others, and we at No Majesty thoroughly enjoyed Bale and Adam’s performance in this political comedy-drama.