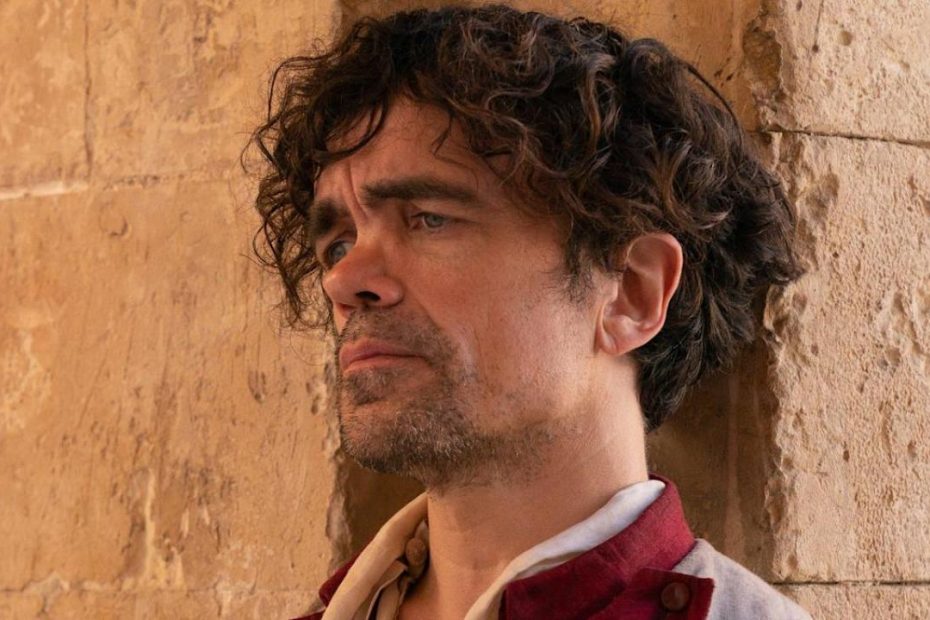 The story of Cyrano de Bergerac is one that has lived through film for a long time. Previously brought to the screen by Gerard Depardieu and in a modern comedy fashion with Steve Martin in Roxanne.

This musical rendition of the story sees military captain and silver-tongued rogue Cyrano pine fruitlessly for his childhood friend Roxanne, and when she confesses love for a young man called Christian, to allow himself to become Christian’s voice in a series of letters.

Joe Wright has been off the boil of late, despite early acclaim for Pride & Prejudice and Atonement, his previous work has been up and down. His best work action-thriller Hanna mixed pulse pounding action with a fantastic use of a Chemical Brothers score. Since then though Anna Karenina was a good showcase for Keira Knightley but undercooked, Pan was… well awful. His semi-comeback with so-so biopic Darkest Hour was undone by Netflix thriller The Woman in the Window.

Cyrano is a different beast. Wright is well suited to an old school romance set in the past, and his stylish flair for direction, and use of music, is put to great use in this film. Dance routines often come as external expressions of what the people singing feel.

Screenwriter Erica Schmidt adapting her stage play version manages to create the right type of witty comebacks that make Cyrano as a character so compelling. Both her and Wright have a good measure of the banter, and staging for musical numbers. 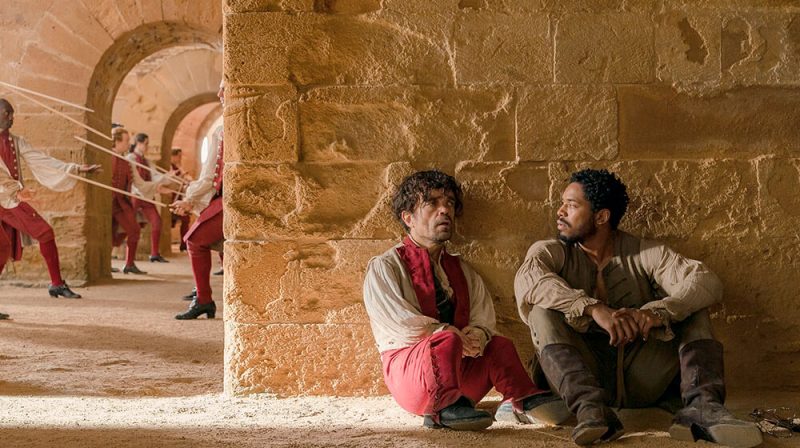 It helps that Peter Dinklage is a natural fit for Cyrano. He has the right type of dry humour to make his witty comebacks work but also has the look of a hopeless romantic. Its entirely his film, and despite moments of swordplay and the occasional old fashioned turn of phrase he’s a million miles away from his Game of Thrones role.

Similarly, Haley Bennett is very good as Roxanne, you can see why people are drawn to her, whenever the camera lingers on her ethereal performance. Wright, directing his partner, has a clear sense of sensuality. A musical number of her singing about her desire is both sexually suggestive and gloriously romantic.

Kelvin Harrison Jr gets the duff role as Christian, while handsome, it’s not hard to see why people are more appealed by the role of Cyrano. Harrison is a good actor, and has a lovely singing voice but the role remains laughably flat not showing anything about him that might even be remotely desirable.

The music, from indie band The Natural feels much more like a concept album than numbers from a musical. Certain songs Madly and Overcome are both very well done songs, and they do work as love songs, but never feel like large musical numbers that appeal to people that are fat on this years glut of gloriously proud musicals.

Similarly the role of Cyrano’s friend Le Bret, played well by Bashir Salahuddin and De Guiche (Ben Mendelsohn) are undercooked. Le Bret appears to have an interesting role coming but is simply not explored, and Mendelsohn playing a Richard Roxburgh-esc role is a little disappointing, under used and not allowed to be totally evil when you think he might.

Cyrano might not offer anything for people who are skeptical about musicals, but it has offered the most enjoyable film Wright has made for a while. This may prove to be a big awards vehicle for Dinklage, and if it provides him with more plaudits, then good on it. 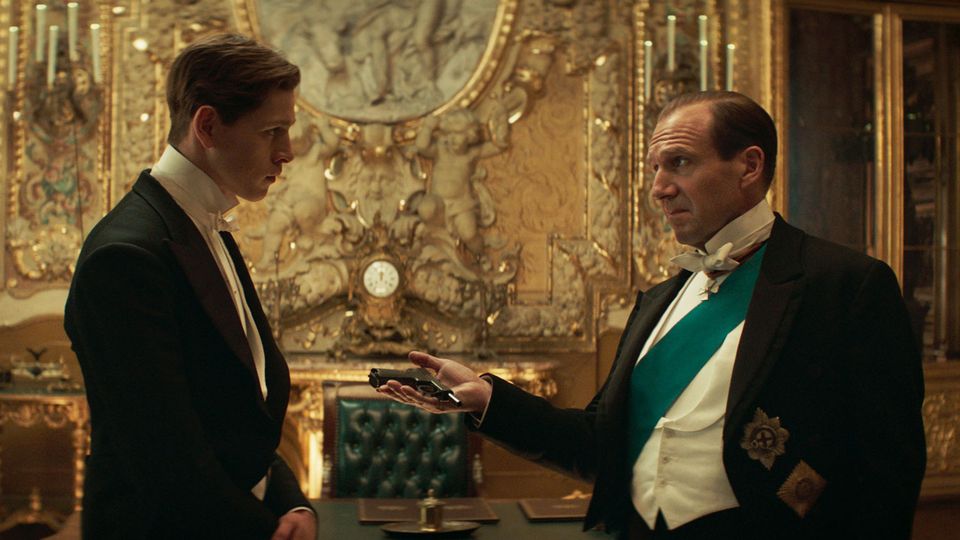 Matthew Vaughn’s alternative history action caper might just be too much of a mixed bag. 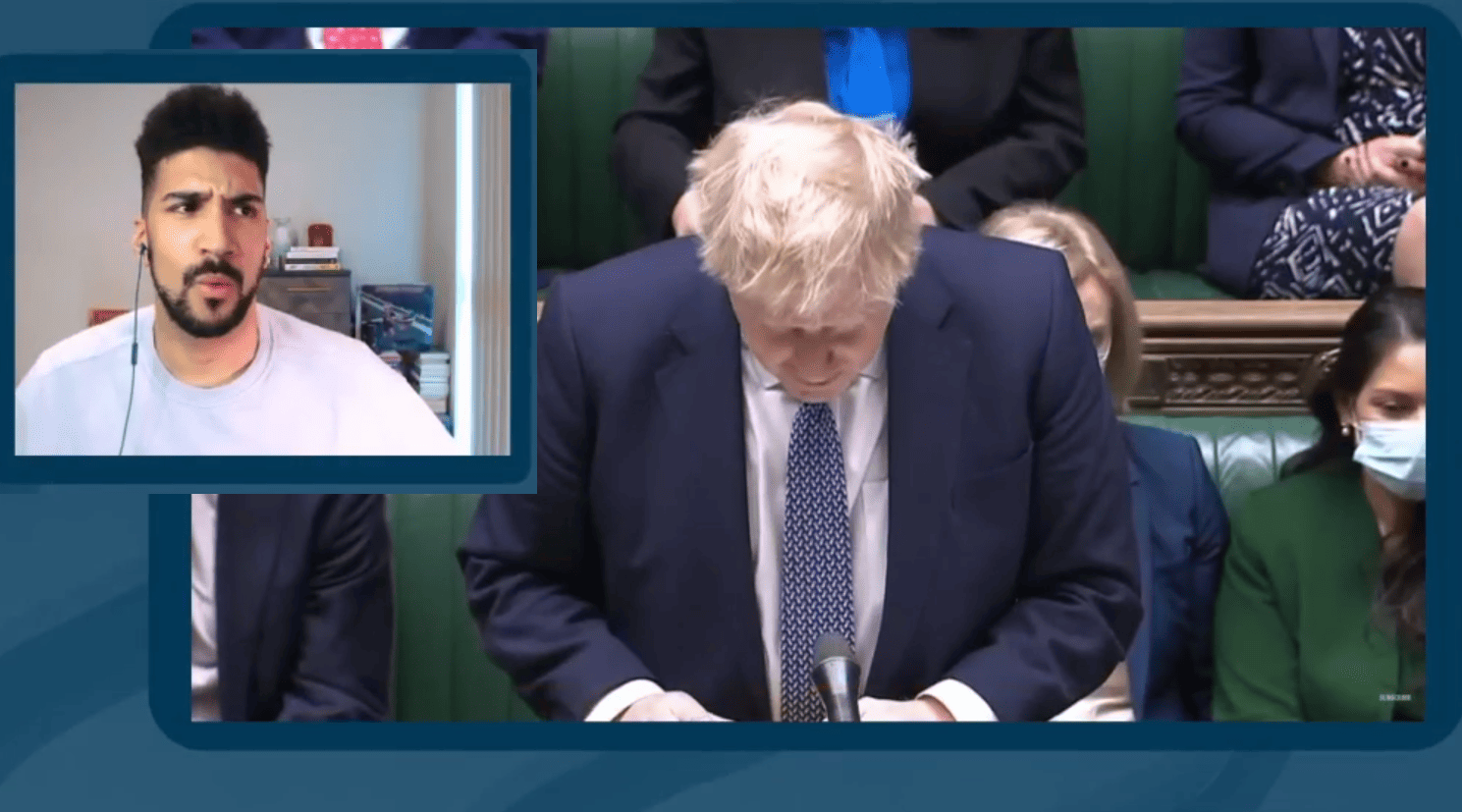