Death on the Nile review – satisfyingly sexy and at times silly 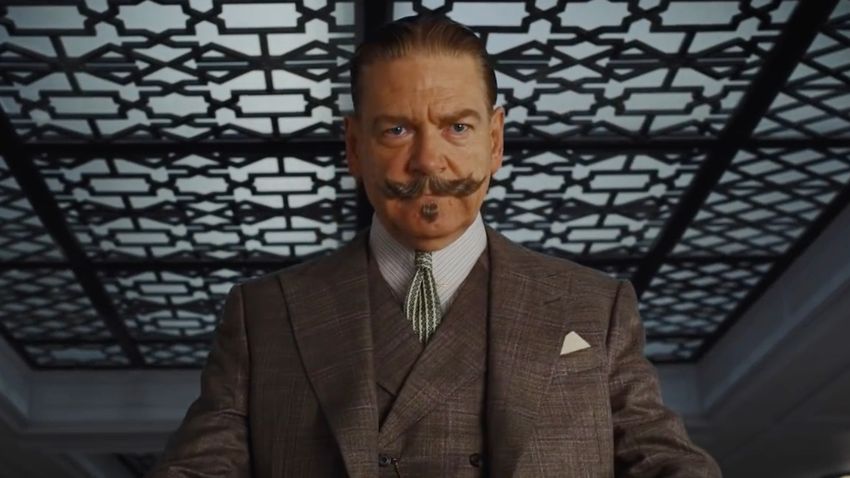 When it was announced that Sir Kenneth “Chuckles” Branagh would be redoing Agatha Christie’s classic whodunnit Murder on the Orient Express, moustaches were raised. When Branagh opted to go full walrus for his take on the Belgian sleuth eyebrows followed suit, but his grandiose, over-the-top take on the story offered theatrical level entertainment for the whole family.

Big snow drenched vistas, an all-star cast, the hammiest of accents and at the core Branagh having the time of his life. It’s Box Office cemented that we’d get at a minimal a second dose of his Poirot and despite numerous delays thanks to a pandemic and some problematic personal lives of the cast his follow up has finally come.

After a brief prologue showing us Hercule Poirot’s time in the army, and a fun explanation of why the stash is quite so mighty we move forward in time. Poirot continues to be the world famous detective, burdened by his obsessive compulsions, his hatred of imbalance and his hunger for a juicy mystery. The scene is set for another plot: a jilted lover, a rich heiress, a wedding party of money grabbers and Poirot all aboard a steamboat sailing down the River Nile.

From the off, this is a darker film. Branagh himself stated that Christie wrote Death on the Nile during a particularly upsetting time in her life personally and that her anger and heartache came forth on the page, and it’s clear. Gone is the chilly exteriors and multiple layers of Murder, this is a sweat dripping, sun soaked story. While the first film was a frosty examination of how grief leaves people cold to the world, and frozen to emotions, the unwavering oppression of the sun in Egypt offers a backdrop for the sexual frustrations and lusts of the key characters.

Branagh takes his time putting the dominos in place, just as he was judicious in setting up the geography of the titular train, here he makes sure we know which room leads to which on the steamliner The Karnak. Early scenes see charming-yet-slimey Armie Hammer dry hump Emma Mackey on the dance floor as Sophie Okonedo croons away.

Being the director he is, Branagh wastes no time building characters in every way from how they dress, to dialogue, to casting. His camera swoops and weaves through landscapes and vistas, through the rooms of the Karnak threatening at all times to become Baz Luhrmann levels of gauche. Both he and screenwriter Michael Green are not dealing with subtlety, this is a big, do it for the back of the audience film.

Mackey’s early scenes involve her scowling and crashing wedding parties like a Disney villain, and Dawn French and Jennifer Saunders bounce off each other as only comedic partners can, at times basically playing Statler and Waldorf from The Muppets. In a somewhat strange turn, Russell Brand, the eccentric personality, plays his role lowkey, opting instead to turn in a performance of restraint. 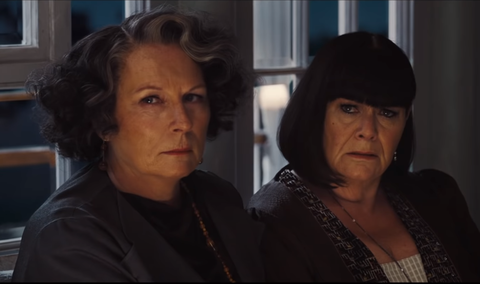 It’s a more violent and sexual film than the one before. We see the horrific after effects of explosions, gunshots, stabbings. Blood splashed across walls, the residue of a close range shot. One scene sees Gal Gadot’s Linette grinding against Hammer. The sunny setting gives way to a darker heart at the core.

But at the core is always Branagh, and his longtime collaborator Patrick Doyle. Doyle’s music underlines everything is brassy fashion, the horrific bits are loud, the sinister bits are creepy. You could imagine this is the sort of show the characters in Belfast would have delighted at. Branagh’s Poirot is still a delight to watch, a human take on the role, one filled with flaws and with eccentricities but never at the expense of the man beneath it all. One scene in which he catches his friend Bouc (a game Tom Bateman) in a lie is the sort of witty banter that brings a smile to your face, and the film is very funny. But, it’s long runtime and easy going pace means that some may feel their patience run thin.

For those who enjoy Branagh’s melodramatic take on Christie’s enduring character this will be another exciting excursion, bolstered by Branagh’s loving turn as the detective. If this means we get more, then it’ll be because Branagh delivers a satisfyingly sexy and at times silly film. 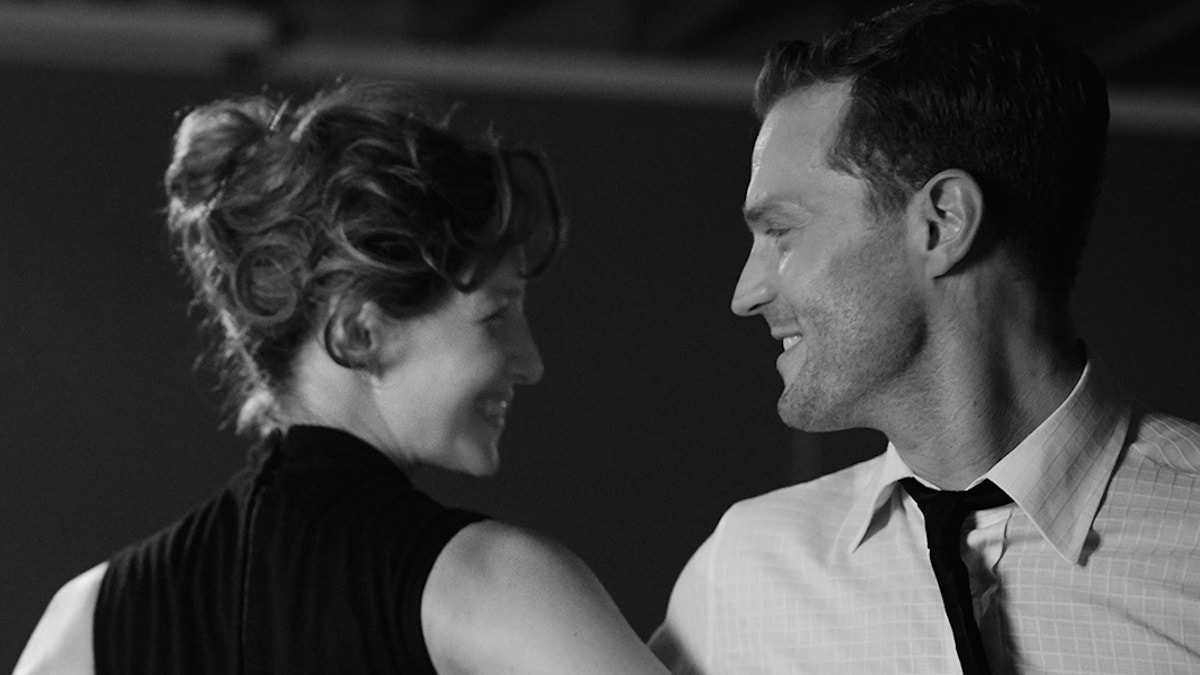