Dancing to the beat of your own drum, or at least, a drum that goes against social convention, is never easy for anyone. For the LGBTQ+ community it has been a significant challenge for us to be allowed to exist without feeling like we are a constant source of debate from one moment to the next. Gay men took the brunt some 30 years ago and now transphobia is rife in our society.

But what about being bisexual? In terms of how social normative people see and treat bisexual people it’s pretty mild in comparison to others in the LGBTQ+ family. But it doesn’t mean we haven’t had our fair share of heartache and confusion.

Growing up in the south of Ireland the term bisexual didn’t exist in my small Catholic village in the 80’s and 90’s. I don’t remember when I knew I liked women, but as a 90’s teen living in a world before the internet I had a number of pen pals scattered around the world. I had received a letter from one of my American pals and though I don’t recall the exact phrasing, somewhere in the letter she mentioned how attractive she found a female celebrity.

My heart leapt to think I’d found someone who might understand what I was feeling. I wrote back immediately with a list of my top five TV and film ladies I’d quite like to “be more than friends” with and anticipated her reply.

I never heard from her again. I don’t know whether I’d offended her or whether her parents had found my letter and didn’t want her writing to me anymore. Either way, I probably judged myself more harshly than she and her parents put together ever did.

At seventeen I left my remote countryside home and moved to the city to study dance and performance. Here, for the first time ever, I discovered that there were people more like me, and maybe there was hope.

I was lucky to have some wonderful friends at school who were quirky in their own way, and we formed a merry band of misfits that got me through my school years. But to walk into a room full of dancers and make my first gay male friends was a whole new exciting experience.

It wasn’t long before I was living in a flatshare with one of these guys and another girl from the course, and I was coming to life. We would dress up most nights and make silly videos on my flatmate’s camcorder. I’d come home most evenings to find Kieran dancing around the living room in some of my clothes, and looking better in them than I did.

I even met my first drag queen, when they came to stay with us for the weekend and we played with wigs and fake boob inserts. This was how I wanted life to be.

As I went through the dance course I developed my first real girl crush. They definitely weren’t gay, and I wasn’t sure that I was either, I just knew she consumed my thoughts, and made my heart beat faster.

I considered that I might be a lesbian and was trying to pluck up the courage to talk to my flatmate about it, as I thought he at least would understand. But I never did. I think I knew deep down that I wasn’t gay, so it didn’t feel right to say it.

Over the next couple of years I learned of the term: bisexual, and what it meant, and that was my first lightbulb moment. But as I’d never been with a girl, how could I know? Only one way to find out! Off I went looking for a bi girl, which, in 2002, with no smart phones or dating Apps, was far from an easy find.

In fact, I ran up quite a mobile phone bill on the classifieds, but the result was priceless, as I finally met another bi girl. It wasn’t meant to be, but it was a relief to have acknowledged that side of my life with someone, at last.

At drama school I met a guy who would become my best friend for the rest of my life. Having had my time around drag queens and flamboyant gay men at dance school, as soon as I met him, I assumed he was gay. Only then he wasn’t ‘out’; and wouldn’t officially be for another few years. (We all have our journeys to make.)

By the time we moved to Dublin and became housemates a few years later, he was being true to himself and I wanted to be too. One night with some friends the talk of bisexuality came up and before I could contribute, he jumped in to scathingly define it as an excuse used by gay people who haven’t come out yet.

My heart sank, and it sent me racing back into the closet. If my best friend thought that my sexuality wasn’t real, then how could I ever talk to him about it? I was incredibly confused, and my solution was to push it all away again, and instead go about pursuing damaging and toxic relationships with men I never should have dated. Much healthier!

The transformation came after I moved to London in 2010, and later discovered Rupaul’s Drag Race, a show which reignited a passion in me that had been on a low flicker for a number of years and I’d been dutifully ignoring. Before long, I was going to as many drag shows as I could, even dressing up and finding myself frequenting London’s best LGBTQ+ venues, drinking too much and making out with women! In front of my best friend! (Who had also now moved to London.) 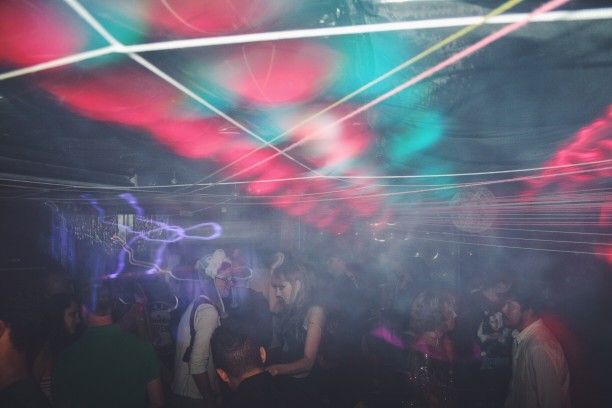 Oddly enough, I didn’t feel self-conscious. At that point it was the difference between 2006 and 2014 and people change, grow, learn and develop over time. He was, blessedly, no longer of the same opinion on bisexuality. Individuality is just that, and each experience is unique, and cannot be defined by someone else’s experience. He had seen that over the years and now, it was quite obvious and perfectly reasonable that I was bisexual.

It was at this point I started to wonder if I wanted to try dating a woman. But I was already in a relationship with a man that wasn’t going well and when that suddenly ended, I quickly started seeing another man I’d known for a very long time and there had always been a spark. This was the first relationship where I could be honest with my partner about my sexuality and he was nothing but supportive. (Genuinely supportive not “Yay, threesomes!” supportive.)

He gave me the courage to embrace my LGBTQ+ community. I signed up for a drag course and developed my own drag queen character. I met a whole new group of friends representing every letter of our community and then some. I finally felt comfortable to be open about myself in this environment.

In time this bled into my everyday life. As a writer and filmmaker, I found myself at film events comfortably talking about myself and discovering how many more people were comfortable talking about their bisexuality through my own confidence.

For me, coming out was never the serious “sit down please, I have something to tell you” discussion. I just started to drop it into conversation, and people seemed to go along with it. Well, this is Britain — they were probably just too polite to question it.

I would say that I’m not “officially” out to my family, but then I’m also not very close to them. So for me, the idea of having to make an effort to tell them this seems quite redundant for a 37-year-old living an independent life in London. But I’m not hiding it from them either. If they see it, then that’s fine.

Given that I post pictures of myself on social media at Pride, in drag, wearing the bisexual flag colours, and I have loads of queer friends, if they haven’t figured it out by now then frankly that’s on them. I don’t see it as my responsibility to manage someone else’s reaction to who I am.

I will just continue to be me, and when it boils down to it, that’s what means the most to me now. After years of anger issues, self-hatred, anxiety, bad relationships and not understanding why I always felt like such a mess, these few short years since coming to terms with my sexuality have liberated me. I’m much calmer, and most importantly I’m comfortable in my own skin and proud of who I am. Nothing compares to that feeling.

Amy is a scriptwriter, copywriter and script reader living in London. Her short film, Sequins, about a teenage boy in 90's Blackpool with ambitions of becoming a drag queen has just completed the film festival circuit winning four awards with three for Best Short Film. 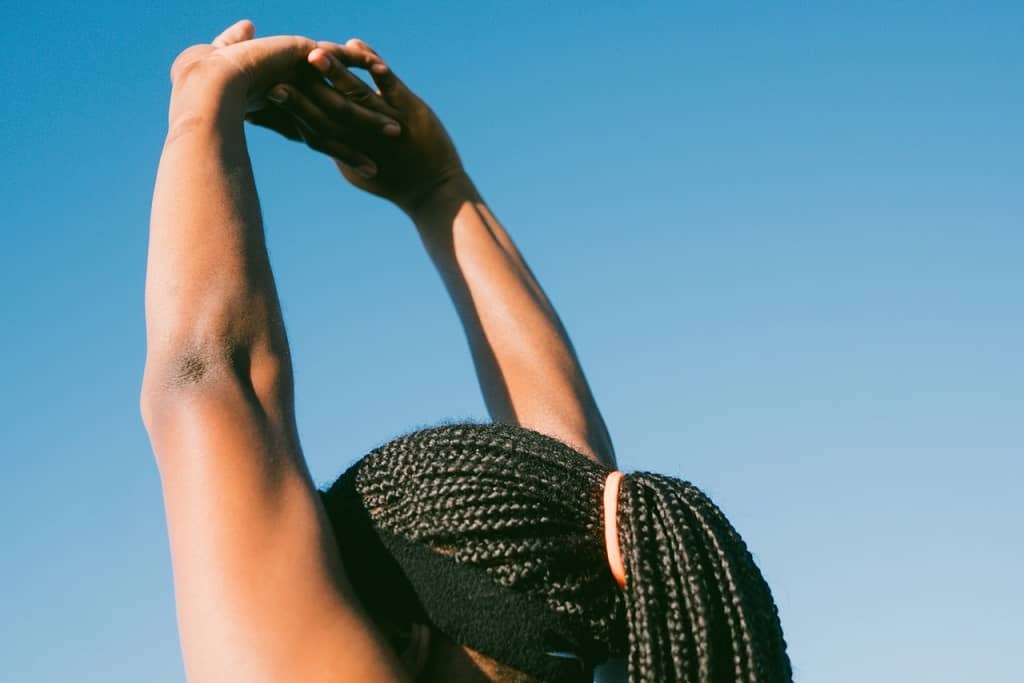 6 Simple Ways To Improve Yourself This Summer