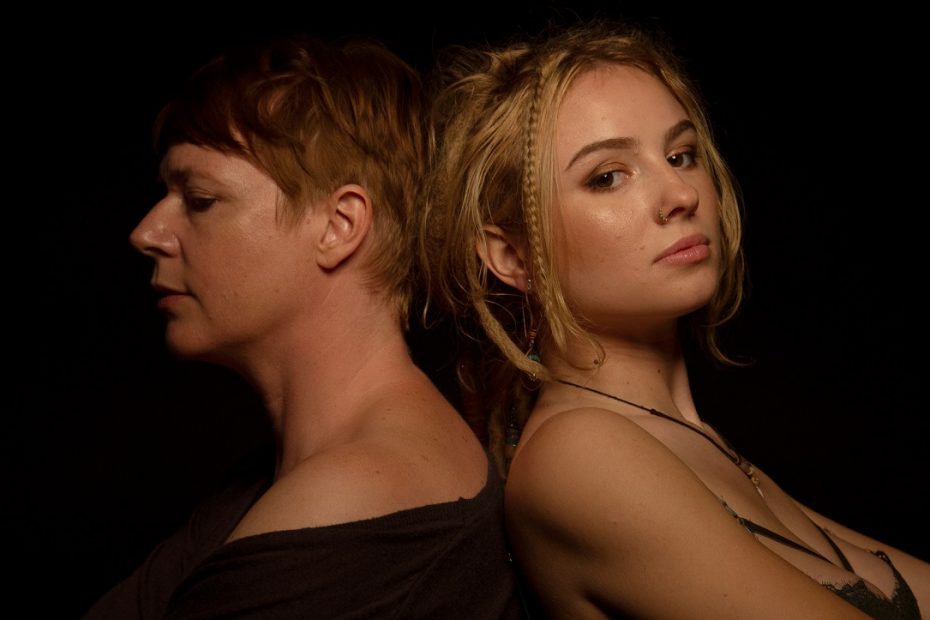 Sometimes, world events are so catastrophic, that they inspire people to come together in order to create powerful things. Lizzie Freeborn and Amy Woodburn, the cross-generational duo collectively known as ISYLA, are a shining example of this.

The UK singer-songwriters joined forces in 2020, to offer a musical response to raising the profile of the climate crisis. Their new album, Of Blood And Star, which was released on Friday, stands as a testament to their passion for their cause.

The album’s release date, 22nd April, is the same date as Earth Day, the national day of awareness of the climate crisis.

Recent years have shown just how urgent it is to raise awareness of the climate crisis. Reports like those from The Intergovernmental Panel on Climate Change, along with the collective shout from activist groups, have officially sounded the alarm on our planet, and it is now or never for us all to take action. 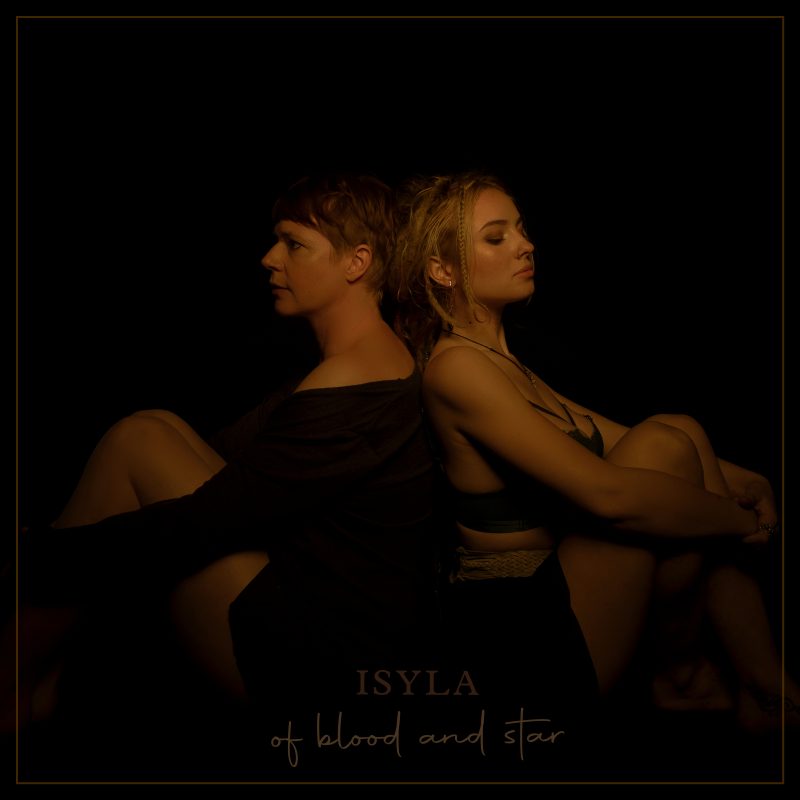 In creating the album, the two teamed with a live band composed of talented session players who many listeners will be familiar with. These include Lukas Drinkwater on bass (Emily Barker), Evan Carson on drums (Kate Rusby), Kit Hawes on guitar (Yola, Seth Lakeman) and Rob Pemberton on keys (The Staves). ‘Of Blood and Star’ is produced by Gareth Young (Tom Meighan of Kasabian).

The duo have spoken of their “joyful and spine-tingling experience” working with some of the UK’s top session players, and this joyous sentiment can be heard in each track, with fantastic instrumental performances accompanying Lizzie and Amy, who say they “worked hard to be true to our own voices for this collection of songs”.

The album follows the success of their 2020 release Where She Walks, which received acclaim across global media outlets. ISYLA have already showcased their talent under some of the brightest spotlights in the industry, featuring on BBC Introducing, Music Declares Emergency, The Conscious Festival, FATEA, and Climate Live. Their opening musical ventures have also seen them receive praise both from the mainstream press and from eco publications around the world.

In addition to the above press accolades, ISYLA have performed for Climate Live, VOXJAM and made their London debut at the iconic Bedford venue in 2021.

The duo have said they “hope the passion that we feel for our subject matter translates”, and they needn’t worry on that point. From the opening track, ‘Slip’, an acapella number, a passionate tone is established that does not relent throughout the rest of the album. Several noteworthy songs follow, ones that command the listener’s attention, all inspiring interest in their subject matter while remaining musically strong.

These songs of note include the album’s singles, which have already made an impact ahead of the album’s release, and the title track ‘Of Blood And Star’, a future anthem for climate action. ISYLA have said that the title track “represents our deeper connections with the earth and each other, we are all rooted in the ground together”.

ISYLA’S album ‘Of Blood And Star’ is out now, and can be heard on Disco, Spotify and Apple Music. 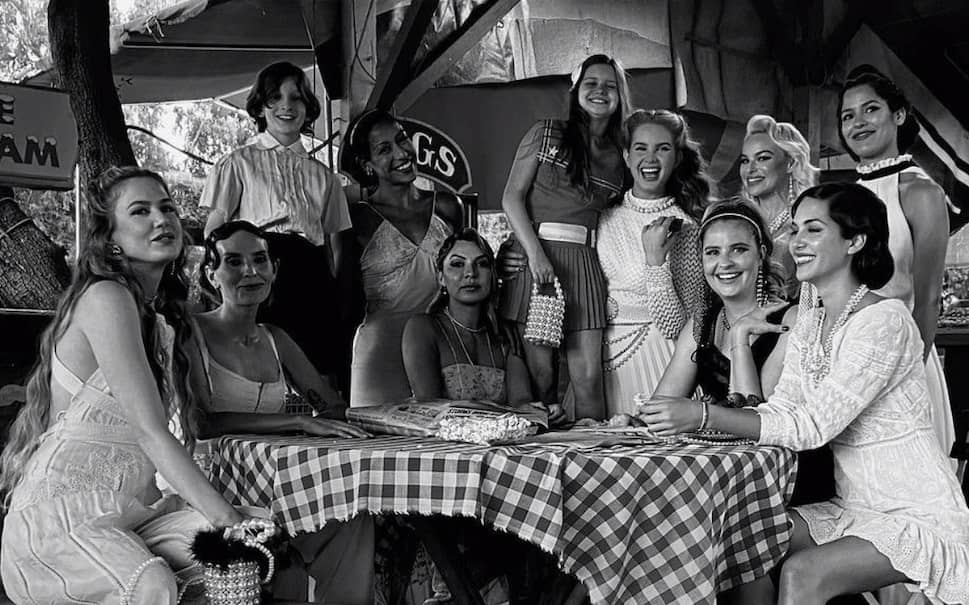 Chemtrails is a rewarding and fulfilling album that spins and unravels like a well-loved vinyl.