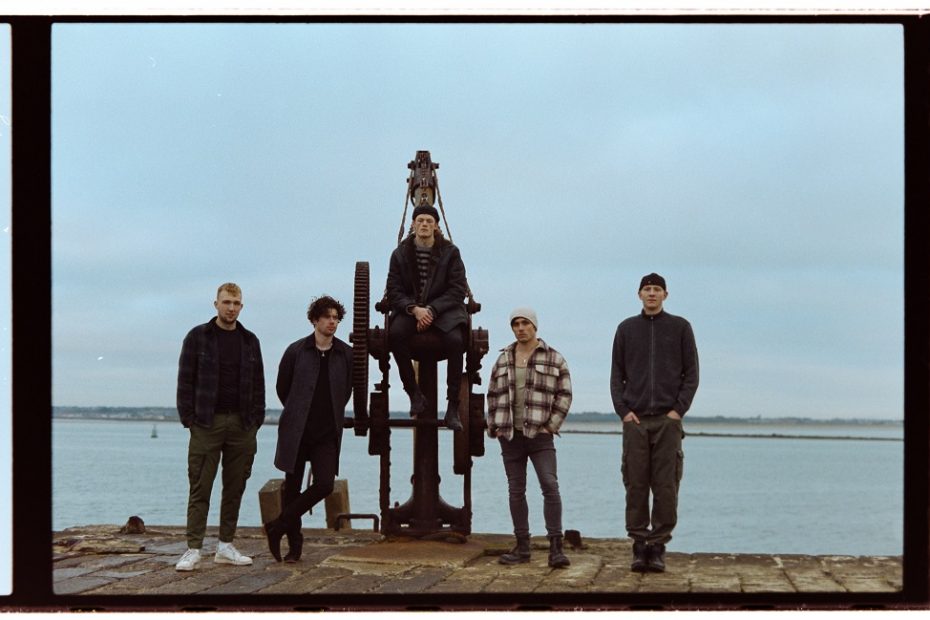 Dublin has birthed many rock legends over the years and continues to give the world new talents. Five-piece rock band JaVill are a fine example of the Irish capital city’s output.

Their debut single, ‘Lifted’ showcases the band’s full-bodied sound and is a promising sign of things to come. The song takes influence from a multitude of rock genres including industrial, grunge and stoner rock. These elements, each with their own unmistakable flavour, combine to create a unique sound.

No doubt that many comparisons between JaVill and other famous bands of Irish stock are inevitable, but these are quite unnecessary to understand their music. Listening to ‘Lifted’, the band’s sound effortlessly sets them apart and will be a refreshing burst of energy even for veteran rockers. 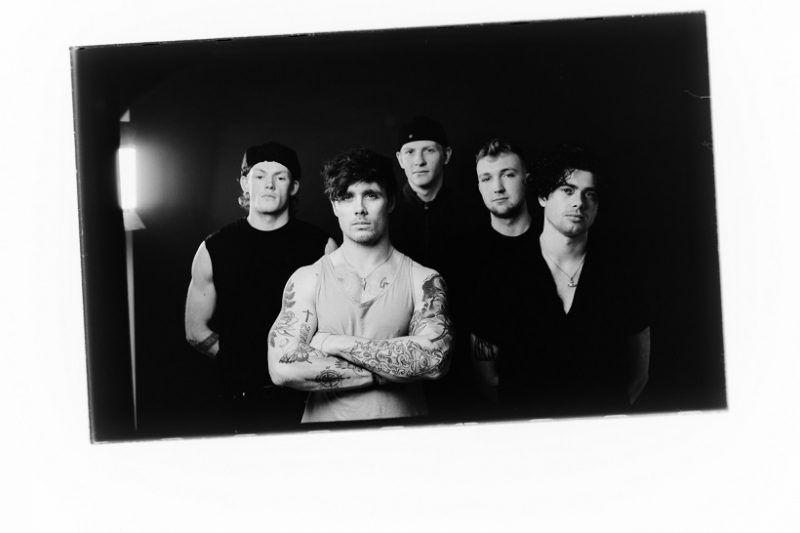 From the opening words “Light as the air how my spirit flows”, Quinlan’s vocals are arresting and capture the mixed mood of the song, with the band’s rugged sound completing the sense of light and dark felt right across the track, including a deceptively catchy chorus.

‘Lifted’ focuses primarily on dealing with struggles, and it’s hard to imagine a subject that could be more relevant to a world emerging from a pandemic. Listeners are treated to a raw approach to the issue of tackling pain of all kinds. The band’s unique blend of rock genres makes them well-equipped to handle these contrasting elements, and results in an incredibly interesting listen.

The song, which was recorded in Hellfire Studios Dublin, carries the touch of producer Kevin
Brennan and Engineer Joe Mcgrath. The array of instruments on the track, each with their own powerful sound, have been combined to create an epic feel, the kind which promises to catch the ears of fans of past rock eras as well as contemporary subgenres.

The single was released on Dead-Rent on the 25th March 2022 and marks the first release of many to come. The band are currently working on their debut EP set to be released later in the year. 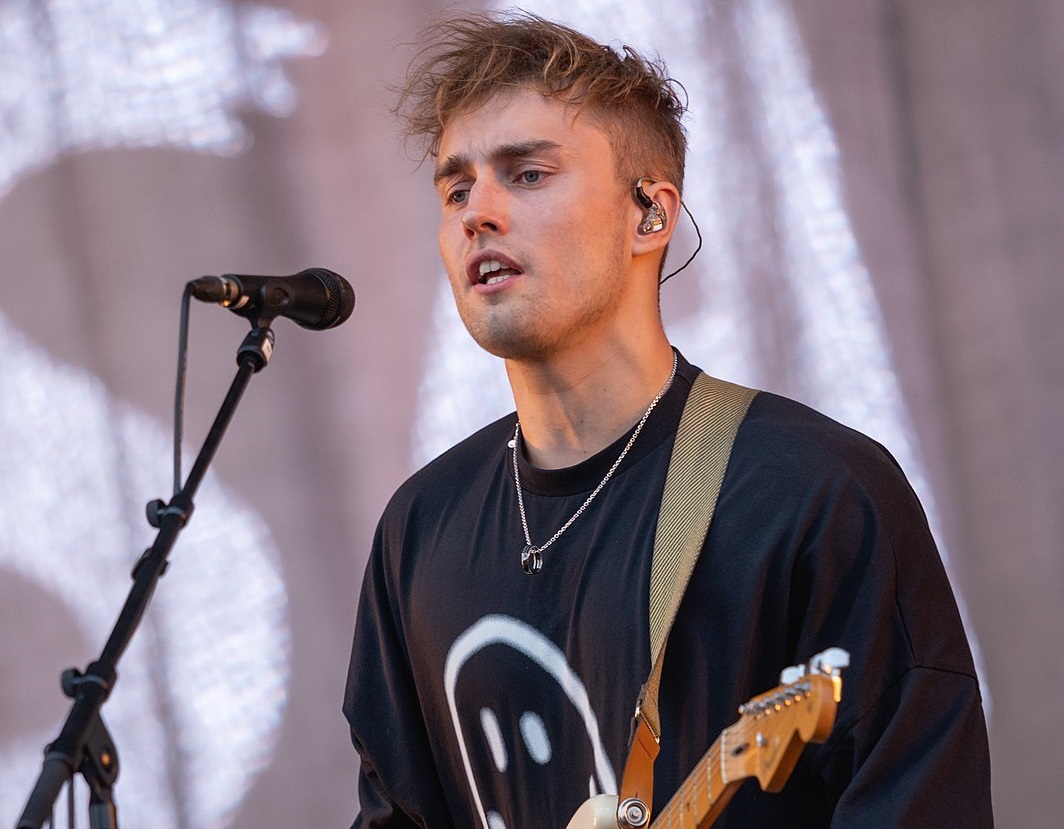 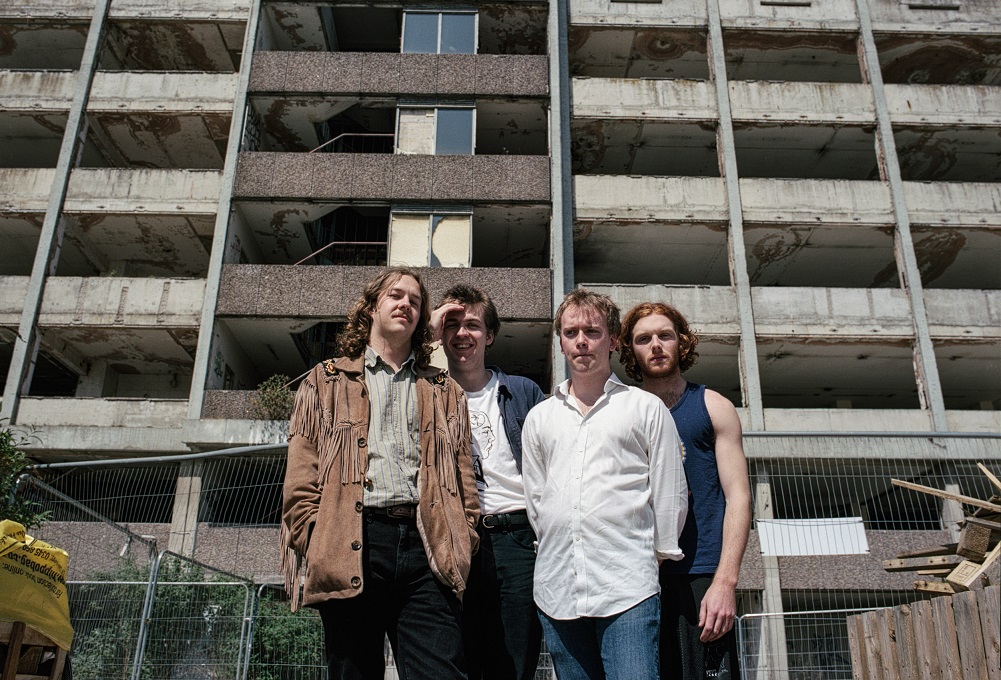 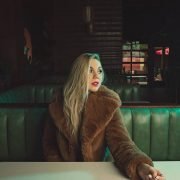