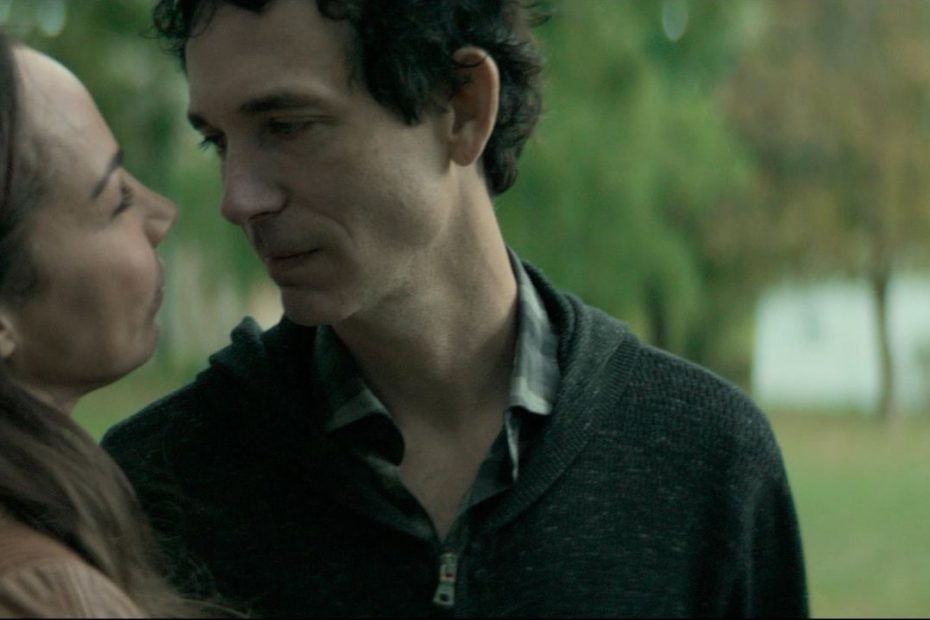 Ashgrove is the new film from the makers of James vs His Future Self, directed by Jeremy LaLonde and starring Jonas Chernick and Amanda Brugel. Written by the three of them, it sees a world where water has become increasingly toxic to mankind in large doses, and one woman (Brugel) may be key to figuring out to help fix the world. Ahead of its world premiere at the Glasgow Film Festival, No Majesty sat down with Chernick to discuss the film.

What was the genesis of the idea for this film? There’s a lot of stuff about how the air is toxic, what made you think – “let’s make the water toxic!”?

The idea came about really quickly. Our writer/director Jeremy LaLonde and I were driving from one Canadian film festival to another – this is around the Fall of 2019 and we were touring with this sci-fi comedy, and we decided for our next film we wanted something very different. I pitched him this kind of chamber piece, two actors, a marriage in crisis – Scenes from a Marriage. Let’s get really intimate and honest, and he said yeah that sounds really cool but let’s make the world be ending outside the door.

At first I was like “that’s not what I’m talking about”, but the more we talked about it, we decided what does that look like for us? Is it zombies, is it an alien invasion, the flu? This was pre-covid, so we decided on this idea of water. The water hasn’t changed, but we’ve changed. So we have this whole scientific paradox where we need water to survive but our bodies have mutated so the water we need has become toxic. It was metaphoric for love and toxicity and marriage. All these things played into this metaphor. We hatched it really quickly.

Then four months later Covid happened, and we thought “great” but ultimately we had this idea ready to go.

It makes you look ahead of the curve.

We held onto it because we wanted to be in festivals in person. It’s been ready to go, but we were waiting for the world to re-open. I don’t see it as a pandemic movie, it’s more an evolution of humanity and the way we consume and are consumed by these things be it water or love or lust.

There’s enough in there that you make the leap of people evolve, your appendix is no longer necessary that’s from when we digested rocks, so it makes sense. People shouldn’t eat dairy, the human body isn’t made for that so eventually we’ll develop a problem with things we do need.

That’s a really good point, it’s true, I think about it all the time.

With your character, there’s a point made that your character has learned to played the ukulele. During the pandemic did you learn anything new? Any new hobbies?

Yeah, I learned the ukulele that’s why it’s in the movie! The second week of lockdown my wife “hey let’s learn something!” So she ordered four ukuleles on amazon for herself, for me and my two daughters. We took an online class and then the three of them they were in closet! But I stuck with it and I practised and learned all the chords. I learned liked forty songs in the first six months so when it came to making the movie I thought “I’d love to work this in”.

The film also acts as an important reminder to always carry a notepad and pen with you in case inspiration hits, do you?

I do, I always have. I used to have a notebook, but now I use the app on my iPhone. For notes and ideas I’ll do a voice note on my phone. The ideas are coming less and less maybe it’s middle age but I make sure I write them down. 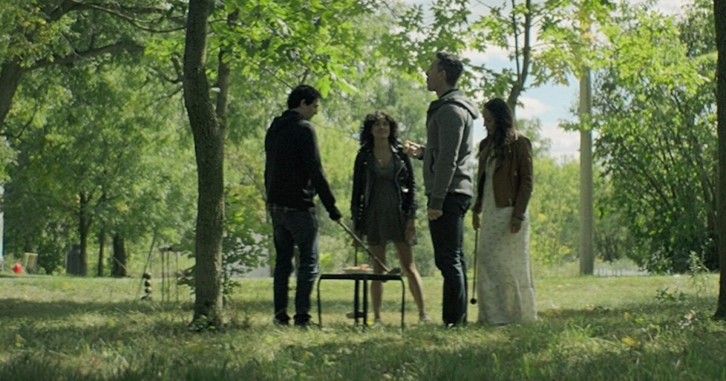 It happens to Jennifer [Amanda Brugel] in the bathroom, I find that happens to me. Usually when I’m in the shower, and I can’t write it down.

You can! We have in our shower, it’s water proof, it sticks to the wall with a suction cup, it has a weird waterproof pencil.

I didn’t realise until I had finished this film I had seen James vs His Future Self before, I watched it because Daniel Stern and I love Home Alone, and it makes an interesting double feature with dealing with versions and memories of yourself.

That’s interesting, I don’t think Jeremy or I would have connected that. James played at Glasgow maybe two years ago but then we sold it to Sky, did you watch it on Sky?

Yeah, It must have been. I liked the idea of having to fight your future self because if I traveled back in time I don’t think that would happen. I think we’d both be too tired.

Time travel would be exhausting! A fun side-note Daniel Stern was nominated for a Canadian Academy Award for his performance and when we told him he was so delighted because in his whole career he had never been nominated for an award.

Did you write the song over the end?

Yes, you caught that! In the movie my character is improvising a song, so we wrote one. We came up with it about seven minutes before we shot, it was me and the director another person. Our composer wrote the tune, so I learned the chords ahead of time, which I still messed up when we shot. But the words are all improvised, that’s why they’re not that good.

Maybe your next film should be a musical, with only ukuleles.

Never say never but I think nobody wants that! 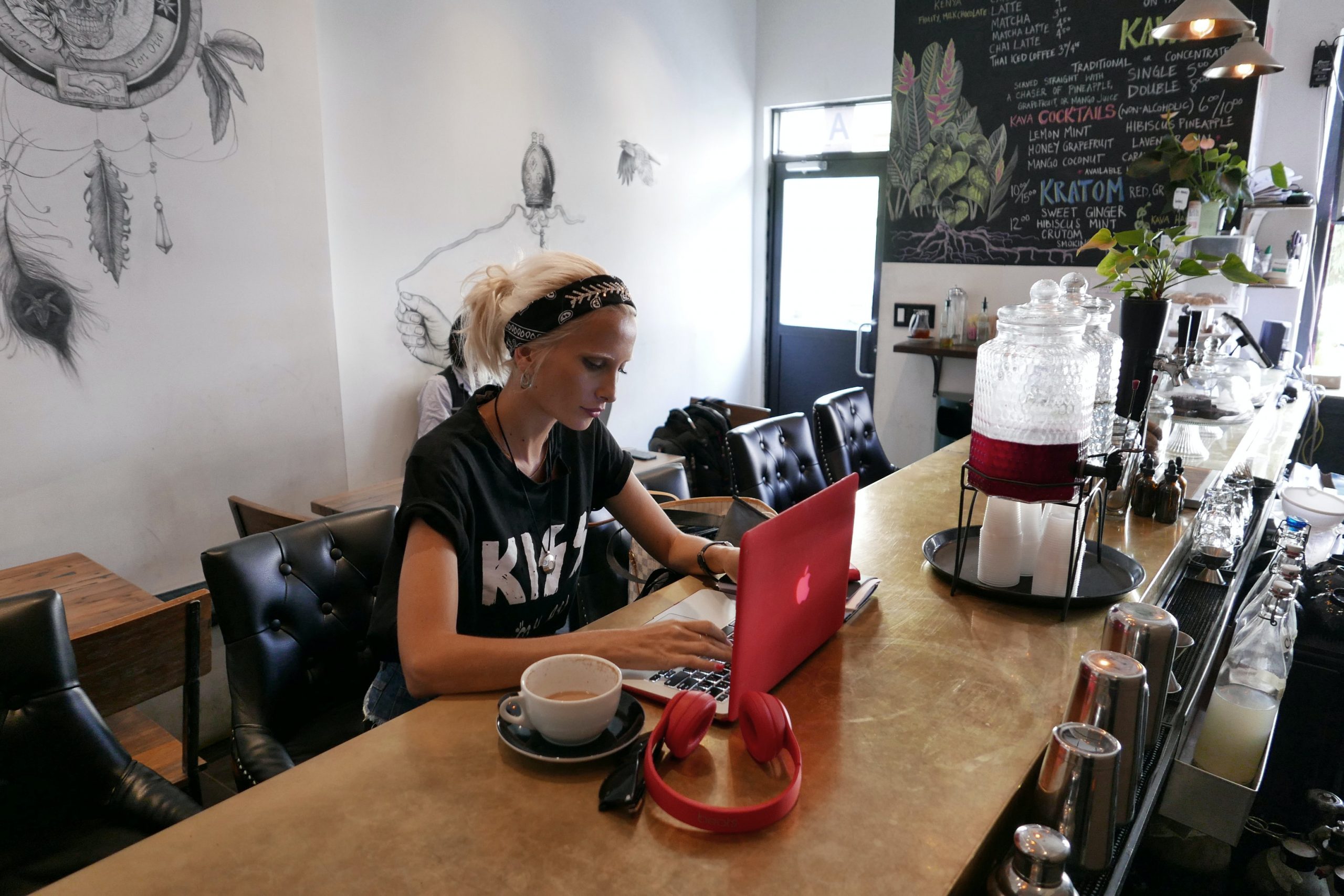 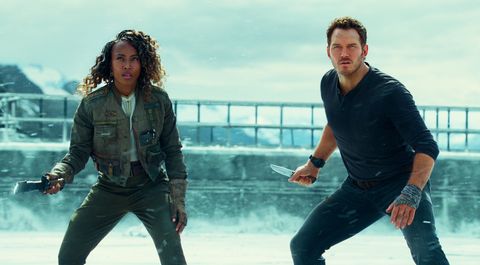