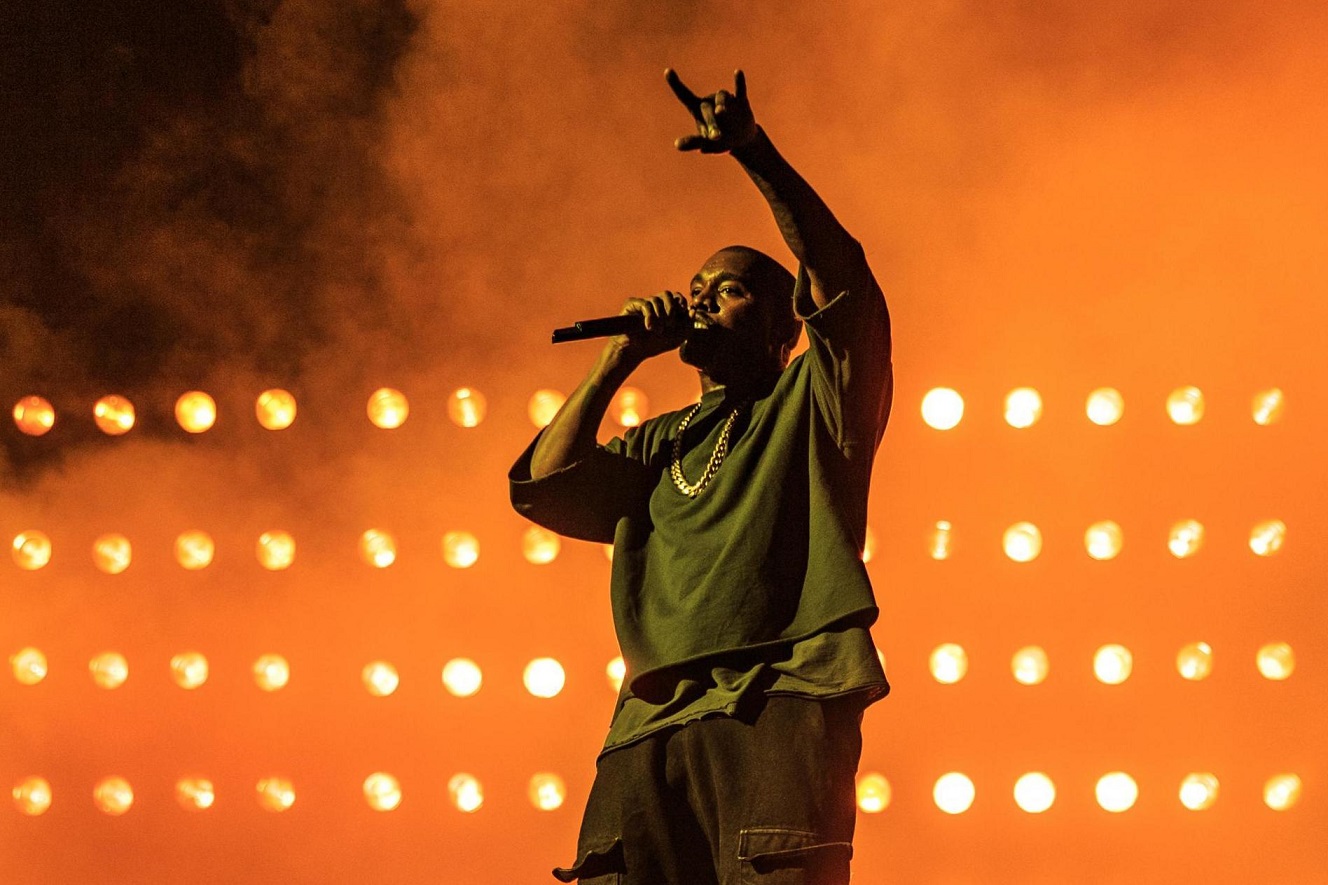 Words that changed the world

Kanye West has an unmatched reputation for being arrogant, egotistical, self-obsessed, and for calling himself a genius. And here’s the thing. He kinda is all those things. Including the genius part. Yes, the MAGA stuff is pretty terrible, and the Taylor Swift thing wasn’t great either but in terms of musical talent, production ability and courage to make new, trailblazing, neat, referential music: Ye’s your man. He’s certainly not a perfect human, nor is that the point, but whilst it be bold to label yourself a genius, he most definitely has genius-like tendencies. 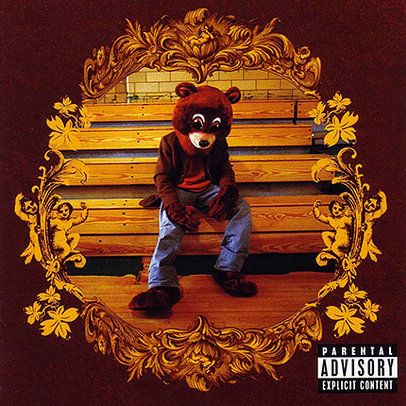 The album that provided the soundtrack for a million road trips. Is there anyone who was a teenager in the 00s who doesn’t know all the words to All Falls Down? This album has a features list that reads like a Grammy’s nomination sheet- a theme in West’s work but the record was revolutionary for the genre, sending out reverberations that are still present on hip hop records being made today. It was fun and clever in a way that was really fresh, even though West had been producing music for years before this. The College Dropout is real evidence of Ye’s commitment to the art form it is not only his best album, but one of the best hip hop albums ever. 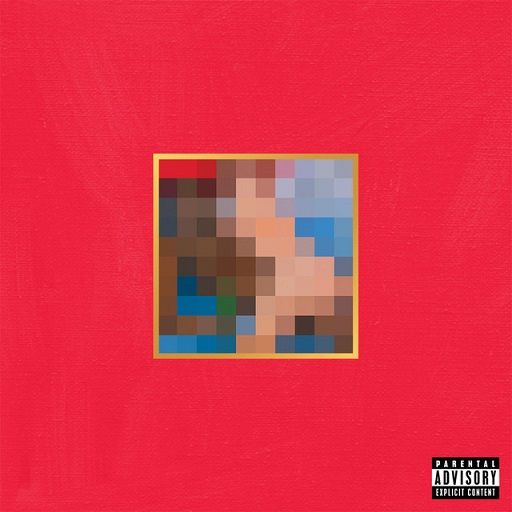 The first album after West’s VMA controversy and widely considered his ‘come-back album’, MBDTF nearly made the top spot. This record is about excess and gluttony and it demonstrates Ye’s abilities (and those of his friends) in the most impressive possible light. The record makes liberal use of auto tune but unlike 808s and Heartbreak, it’s welcome here (see: Lost In The World). The album is exactly like its title, features loom into focus like dream-esque figureheads and the music and vocals undulate in hallucinogenic ways. MBDTF is Kanye demonstrating the best bits of everything he’s done before. He has the well managed guests, the flawless production and the clever lyrics all together in one place.

Read next:
All Biffy Clyro albums ranked, from best to worst 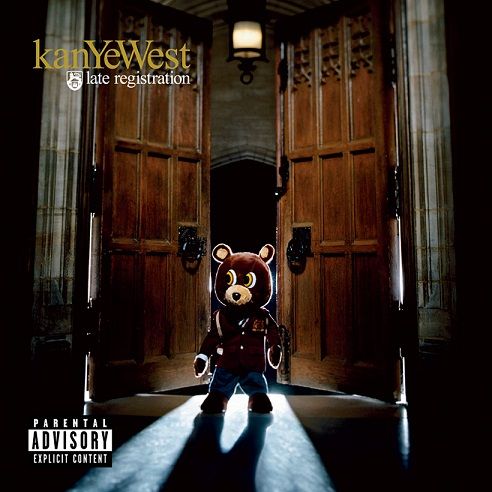 This album is actually very similar to College Dropout to my mind, which, since College Dropout is number one on this list, is a good thing! If anything, Late Registration contains more anthemic songs; everyone who has ever stepped foot in a club knows Gold Digger. Ye’s Wu Tang-esque samples are brilliant on this record, not quite as good as Chaka Khan’s Through the Fire on College Dropout, but still, very succinct and well thought through. 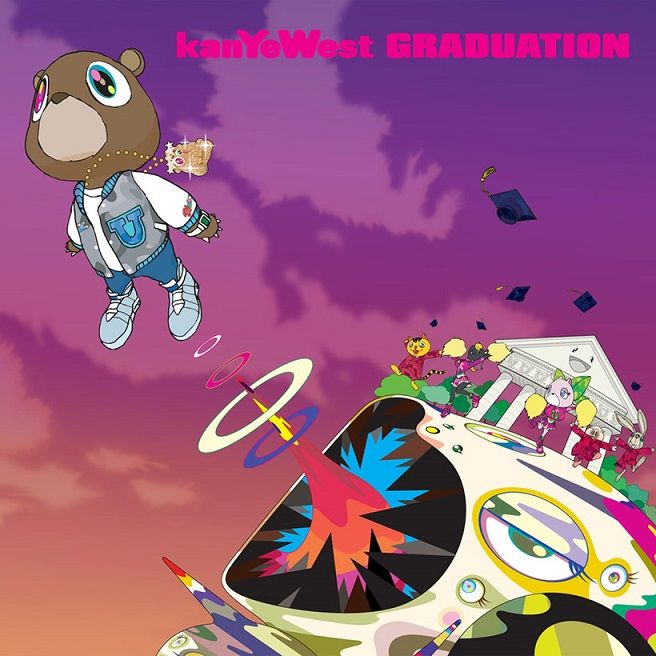 The third of the college series: West’s trifecta of academic albums. Graduation demonstrates an interest in house and techno music (which West unfortunately explored further on 808s) while still playing homage to old skool hip hop, as you would expect from a Ye record. The album has got rid the skits which intersperse his first two records and is better for it: tighter and more polished, though Ye’s music is always polished. 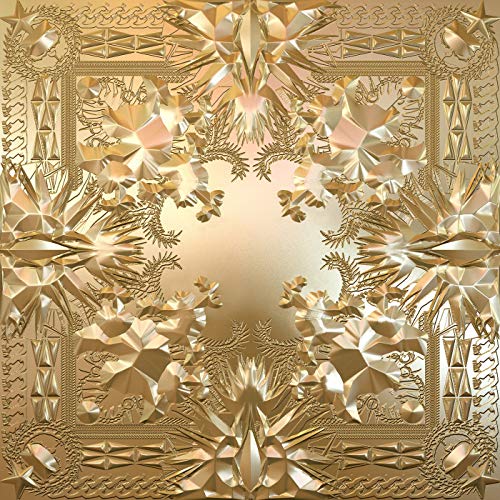 I think this one is perhaps a bit controversial to have so high up the list but it is a power house album: two of hip hops biggest living names collaborating on an album that is full to the brim with historic tracks. It is so satisfying to hear Ye and Hova working together in a prolonged way beyond production credits and featured artists. This record came hot on the heels of MBDTF and Blue Print 3 respectively which only serves to buoy it’s credibility in my opinion: when the two hip hop mafiosos are self-aggrandising is when they are most listenable and impressive on this record (though that’s not necessarily true of them as solo artists). 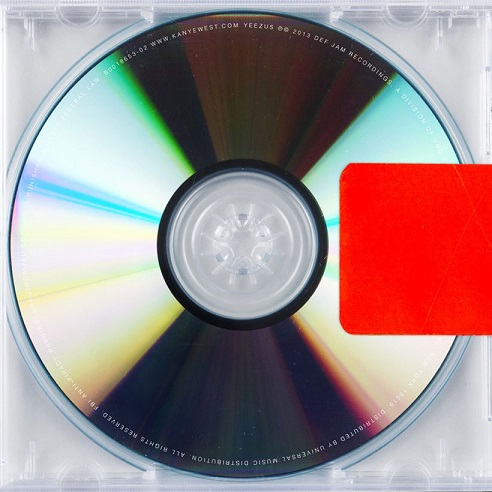 On Yeezus, West demonstrates his capacity for understanding, translating and repurposing genre in ways that are remarkable beyond what we’ve seen on his previous albums. Here Ye is vulnerable amid his arrogance, exposing himself for his insecurities and owning up to an articulating his emotions. This isn’t necessarily new behaviour nor is it to be praised especially but it is executed well here and it’s interesting to hear about this millionaire, self-professed genius who has just married Kim Kardashian feeling less than flawless; where MBDTF was dark, Yeezus is pitch. 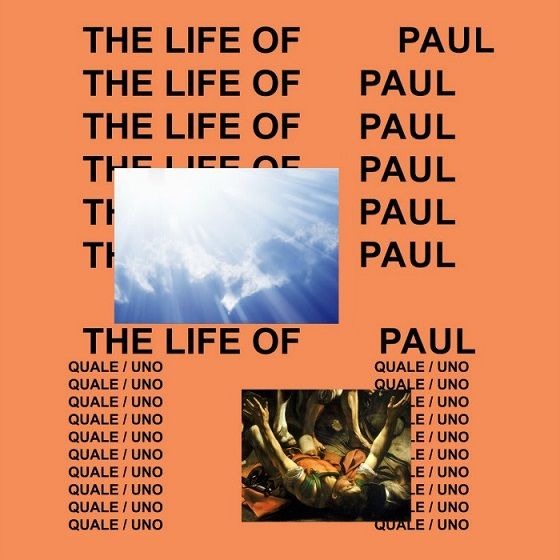 The life of Pablo was well received critically although it got off to rather a sloppy and disorganised seeming start: this is emphasised by the album cover which looks like a PowerPoint presentation slide. The album talks about how big Ye has become; meeting his own professed standards of fame and fortune. The album frustratingly hides behind a mask of bravado which seemed to have been disappearing on Yeezus. One track, Ultralight Beam was covered very well by an indie band called Local Natives. 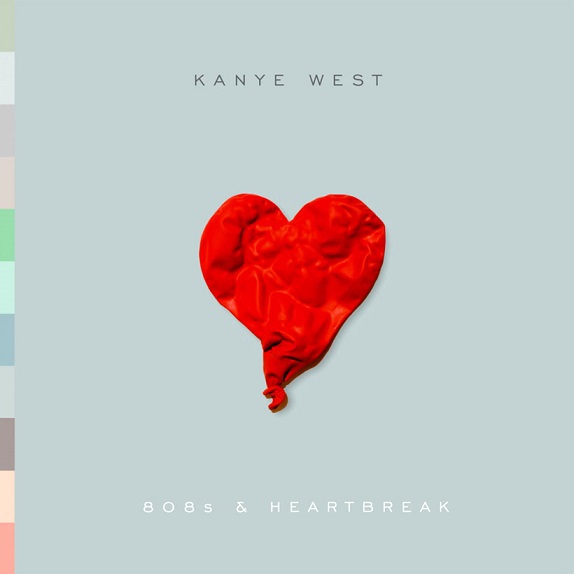 It’s not that none of the tracks on 808s are good: they really are, and the concept behind the album is interesting too. It is truly a heartbreak album about loneliness, grief and paranoia as the title suggests. But the execution is uncomfortable which is increasingly disappointing because generally Ye specialises in execution. 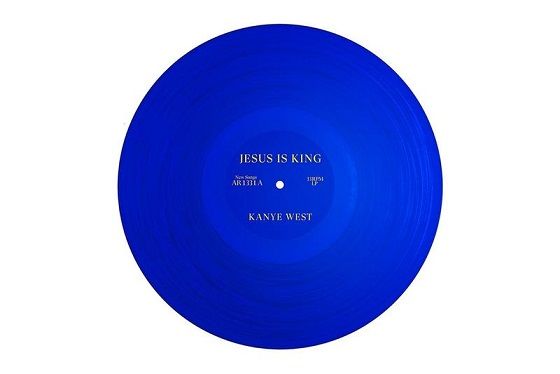 Jesus is King is all about Kanye asserting his love for Jesus and Christianity on this gospel album. Gospel is lovely and joyful which is definitly a plus point for this record and it is executed confidently, as you’d expect from Ye. But record isn’t really breaking any new ground and the rhetoric that surrounds it- for example Kanye asked employees to refrain from premarital sex when they were working on the record- devalues the work too.

Read next:
All Madonna albums ranked, from best to worst 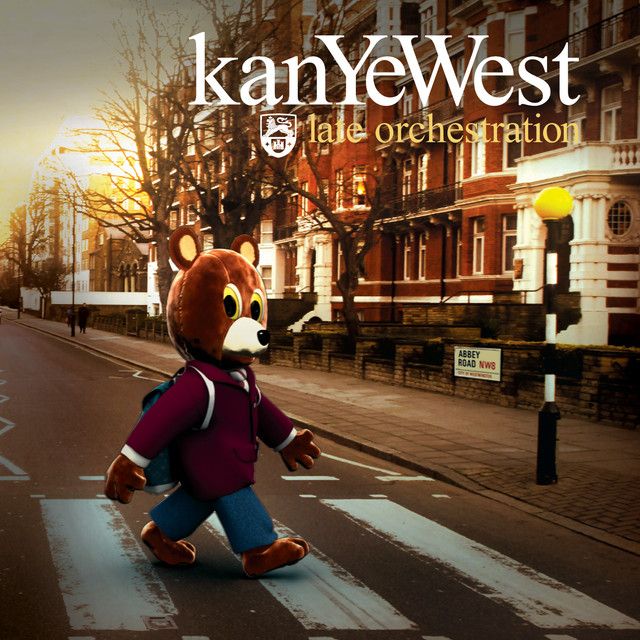 Again this isn’t a bad record but it’s just a live album of Late Registration. Recorded at Abbey Road and backed by an all-female orchestra. It’s nice enough, and combining hip hop with classical music is a cool enough concept. 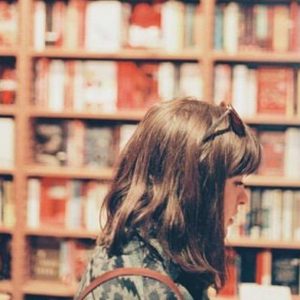 Leah is a literature graduate from Bristol. Likes: Fried Green Tomatoes at the Whistle Stop Cafe, My So Called Life, Goodfellas, and Ally McBeal.

Kanye West’s ‘Jesus is King’ film left me feeling like something was missing, but I don’t think it was Kanye