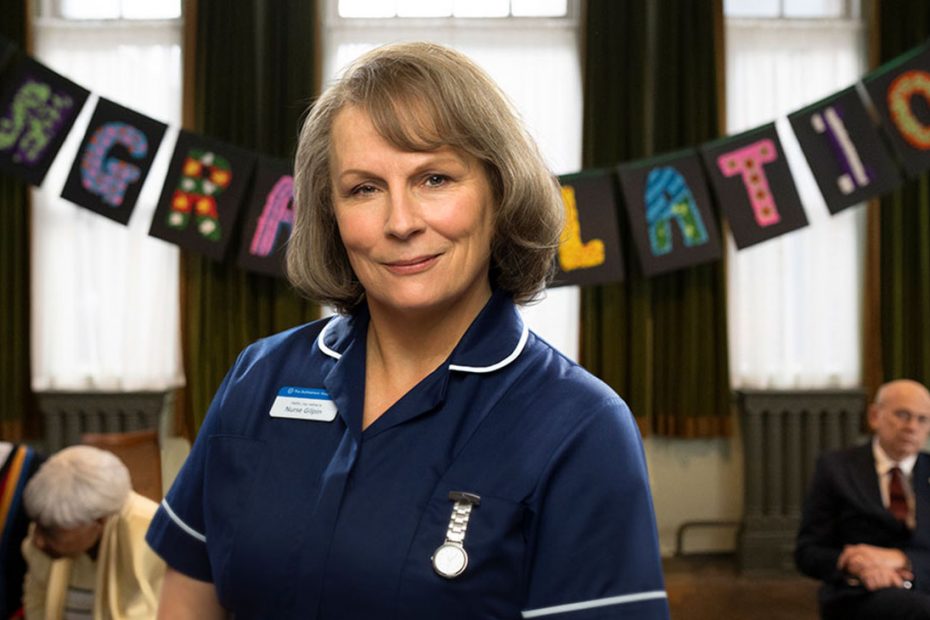 The story, based on Alan Bennet’s play, follows a Yorkshire hospital that is heading to closure due to government cut backs, but the old people who are there are not so keen, nor is the kindly Dr Valentine or head nurse.

From the outset this looks like a silver-pound courting sub-Exotic Marigold film, and the casting of Dench doesn’t help that comparison, and to an extent it is. A meditation of ageing and dying where the elderly are cared for by a no-nonsence Sister – Jennifer Saunders, and a compassionate doctor – Bally Gill.

What the film really wants to talk about, though, is the crucial nature of the NHS and how small hospitals like this one, where people are treated like humans and not like numbers on a spreadsheet are vital. It’s amiable, if a little hammered home by cantankerous David Bradley’s son Russell Tovey working for the health minister. You can feel that as a play this was clearly Bennett at his most coy but also slyly subversive, mocking the institutions that hate the NHS as much as the arts, and sticking two fingers up to them. 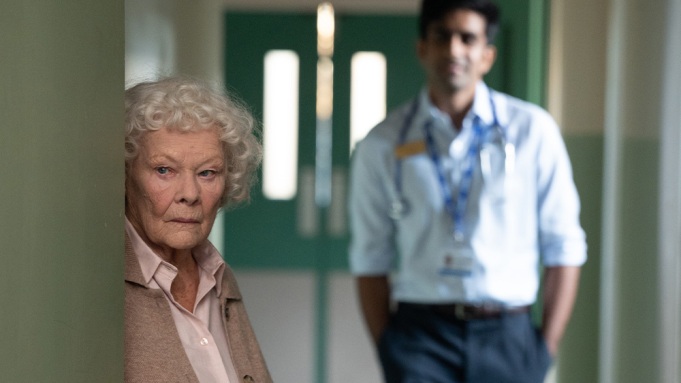 For his part Bally Gill does his best to raise the film playing an immigrant doctor who genuinely cares about making the old and dying feel respected in their final days, but this is a role that you can tell is basically for Dev Patel. Sadly the writing can’t offer up more than the occasional joke about someone wetting the bed.

The final scene in particular undoes any of the good will the film had, taking us into the pandemic, where we see one of the old characters gasping for air in their final moments and the bruising on Gill’s face from the PPE as he addresses the camera directly and in a round about way tells us the NHS is important and only caring about money is bad.

The issue is, this sort of film appeals to people who already agree that what Boris has done to the NHS is abhorrent, and that the pandemic showed how little our Government care about anyone other than a select group of Eton elites. It’s preaching to the choir, and in doing so in such a hamfisted way makes even the most socialist of people roll their eyes and think “yeah, I get it, I love the NHS too”.

This may have worked on stage but as a film is fails to satisfy and leaves you wondering what the point of it was. 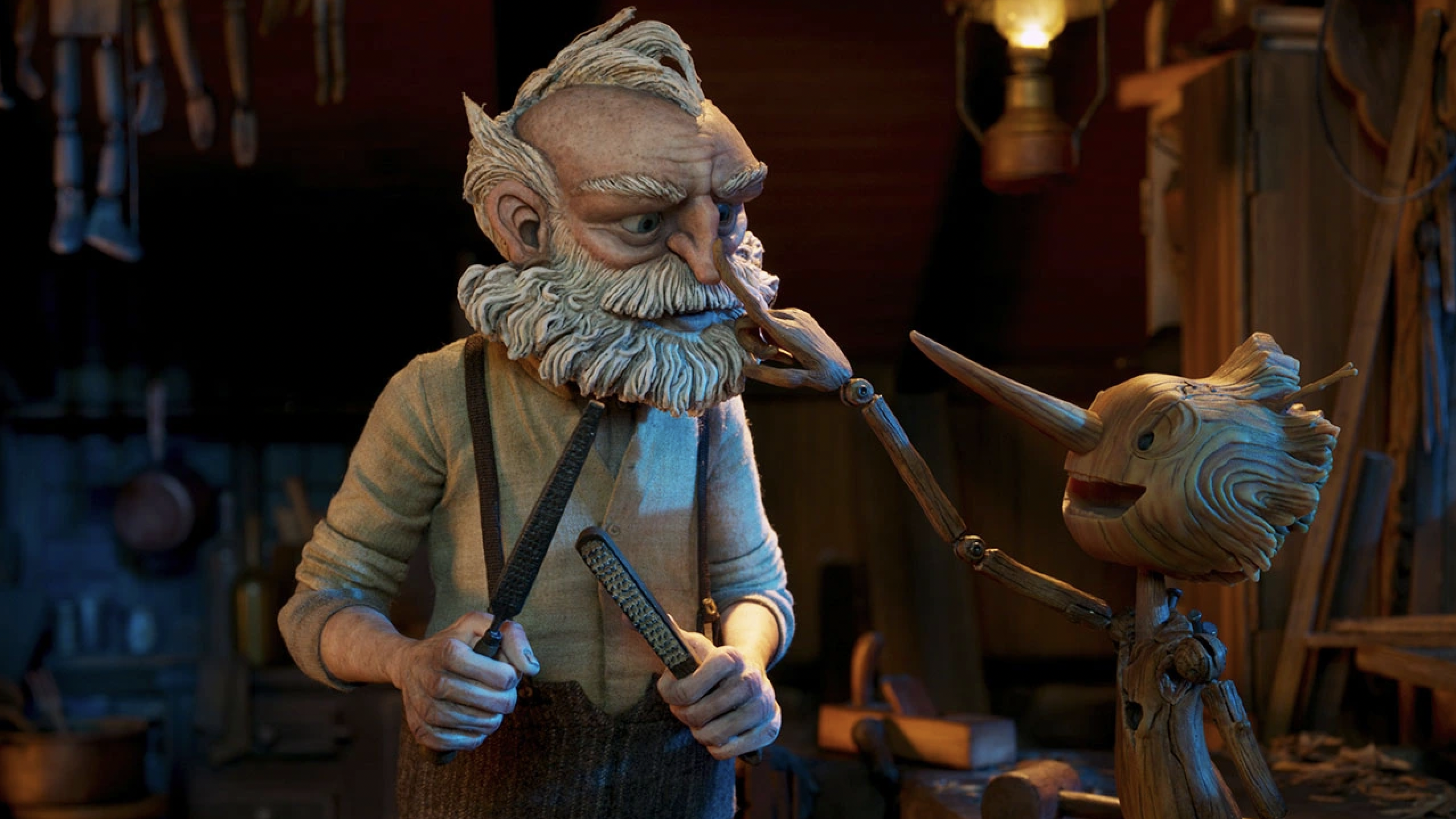 LFF 2022: Pinocchio review – a treat for all ages and that’s no lie