LFF 2022: Bones and All review – a delicious triumph 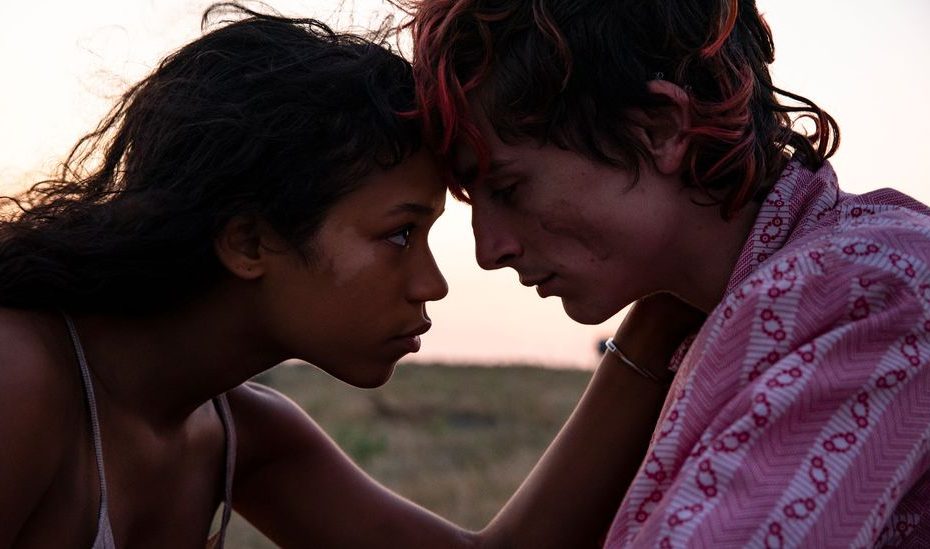 Luca Guadagnino is a busy man, in the past few years he’s brought us A Bigger Splash, Call Me By Your Name, Suspiria, We Are Who We Are and now Bones and All. That would be impressive in and of itself if it wasn’t for the fact that each one is a singular piece of work and is impressive in it’s comments on the human condition.

Based on the novel by Camille DeAngelis, we meet eighteen year old Maren (Taylor Russell) living with her over-protective father Frank (Andre Holland). After an incident involving Maren and a classmate they are forced to move, and suddenly Maren is alone, searching for her mother when she comes across Lee (Timothee Chalamet), both of whom share a mutual addiction – human flesh.

Cannibalism is quite the taboo, not quite as taboo as incest but it’s up there. The sort of thing that is reserved for nasty horror films, or out-there art films, not the sort of coming-of-age romance road movie that Guadagnino is bringing, and yet, here we are.

From the off Guadagnino appears to be pitching this as a mix of his previous works the skinny Chalamet mopes of Call Me by Your Name, the coming-of-age story of We Are Who We Are and the gnarly horror of Suspiria. It works, mainly because he captures that 80s disconnect between the world that will come and the world as it was.

As a road movie, we get the sense of a journey being made and one that is forming the lives of these two young damaged people. Taylor Russell carries the film beautifully as Maren, aware she has this instinct in her but at times disgusted by it. The film spends a while just looking at her as she comes to terms with being abandoned by her father and the reality of what she feels in her heart is what she needs to do. 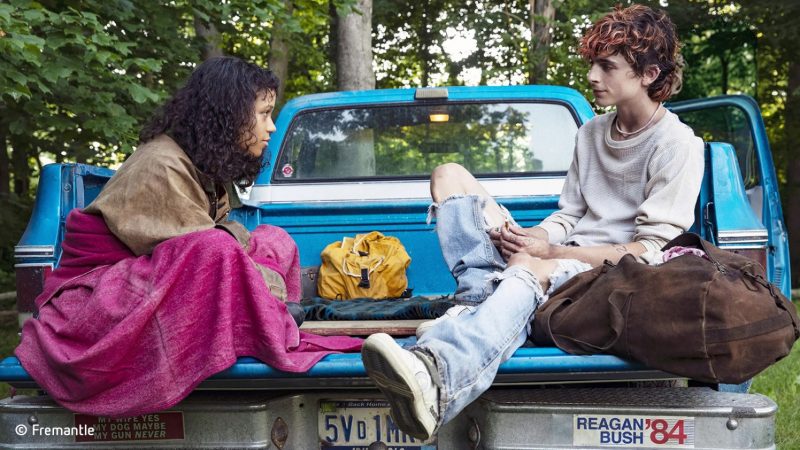 Taylor Russell and Timothee Chalamet in Bones and All

Chalamet can snore one of this skinny pale weirdos out in his sleep and yet here he manages to channel an inner James Dean or Ryan Gosling, he’s at times a ball of pent up rage and others a small child wanting to be loved. His burgeoning relationship with Russell is what people will latch onto and it works because there is a genuine chemistry between the two that allows us to buy into their almost Bonnie and Clyde story of two lovers travelling across the country and occasionally chowing down on flesh.

The supporting cast are all very good, allowed to be a bit more out there and over the top, none more so than Mark Rylance as the sinister southern traveller Sully. He plays the role like a vampire, relishing the weirdness of his role and taking the film from a magic hour drenched romance into a chilling horror film. People like Michael Stuhlbarg also come along for a fun time as a fellow cannibal who looks like a reject from a Rob Zombie hillbilly movie.

The film is not just “that romance about two cannibals”, it’s an exploration of addiction, being compelled to do something even if you don’t want to and the wake of destruction it leaves for both yourself and others. The generational trauma of being compelled to something and not wanting to do it is what gives Bones and All it’s power as Russell and Chalamet could easily be playing two meth-heads instead of two flesh eaters.

It’s gross in parts, not least when Rylance pads around in a pair of white pants with his vest tucked into them, flesh dropping from his mouth like it’s nothing, but this serves to underline the metaphor and to bring home the reality of it. Bones and All is one of the years weirdest and most emotionally satisfying films, and is probably the finest work by everyone involved. A delicious triumph. 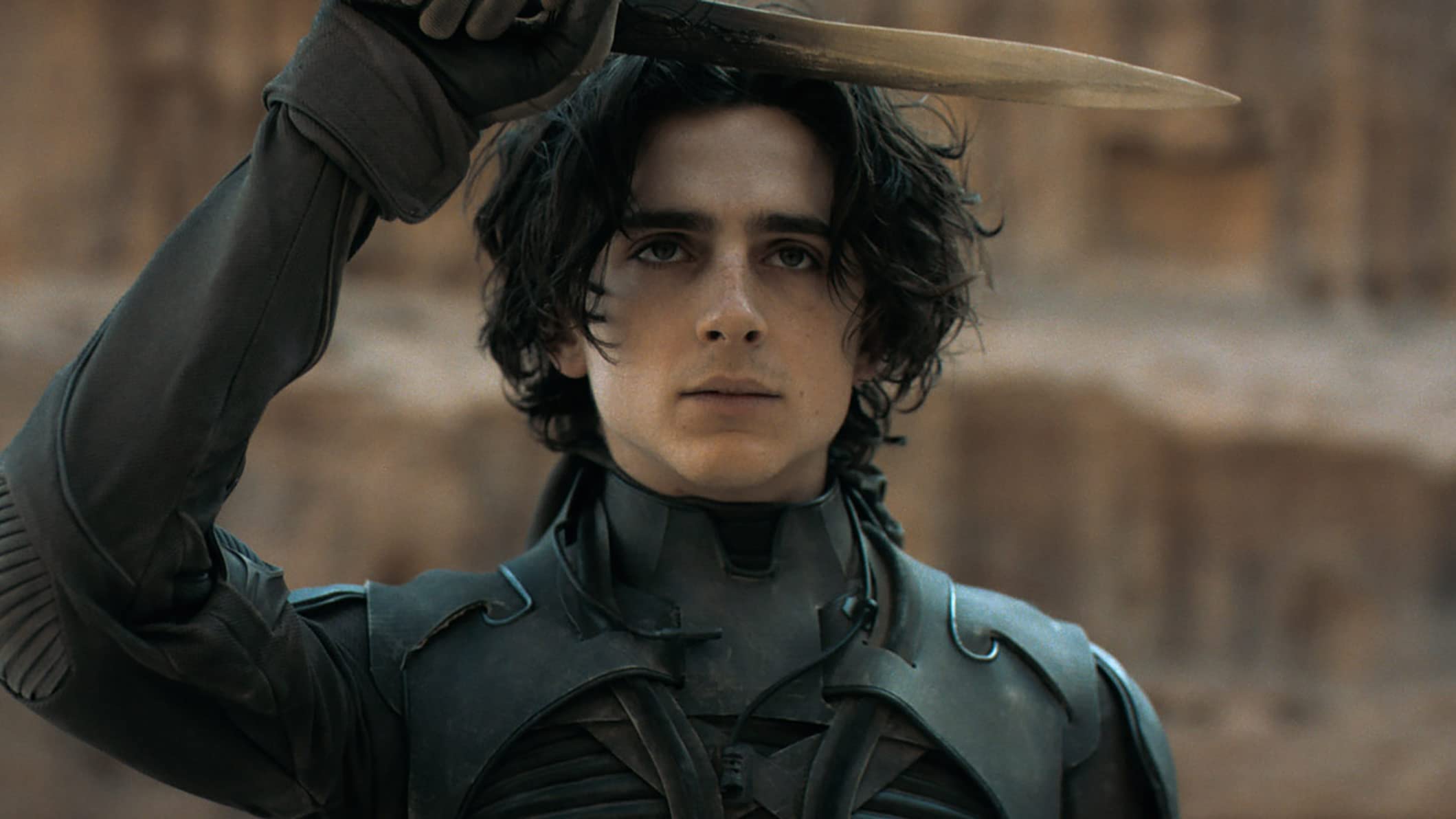