LFF 2022: Decision to Leave review – a filmmaker who is predictable only in his total unpredictability 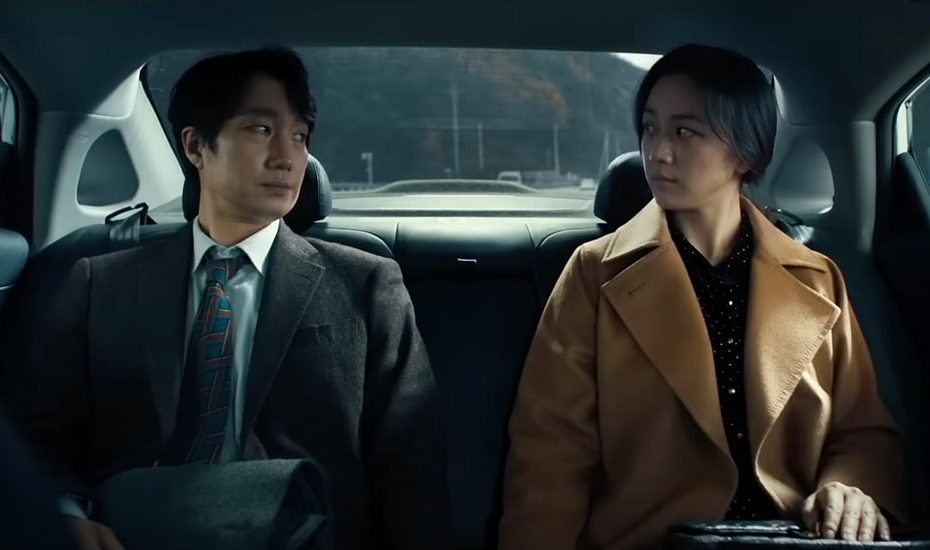 Decision to Leave follows a deceptively simple plot: Hae-jun is a detective who is looking into the death of a rock climber, leading him to begin to suspect his widow Chinese immigrant Seo-rae. Slowly he begins to form an emotional bond with her that clouds his judgement.

While this is the stuff of most film noir, most notably perhaps Vertigo, what director Park does is to probe into the mind of his characters. Park Hae-il looks suitably downtrodden as Hae-jun, a detective who cannot sleep and who is desperate to find a way to make it through his day-to-day. Tang Wei, too underused since her beautiful performance in Lust, Caution plays the role of Seo-rae with the right amount of emotional pain and sexy allure.

What the film lacks is a burning passion that you might expect, and ultimately, hope for. It’s a surprisingly cold film from Park, and one that doesn’t trade in sex the way his other works have often explored people’s physical needs. This is a film that looks more to the emotion of the characters, and what they want.

It’s also a film of two halves shown by two different cities, making it feel a little slow in places and not as satisfying as a thriller as it may be. There is no real mystery to the film, it’s pretty open about what is happening, wanting instead to look at the emotion that Hae-jun feels for this woman who has entered his life. 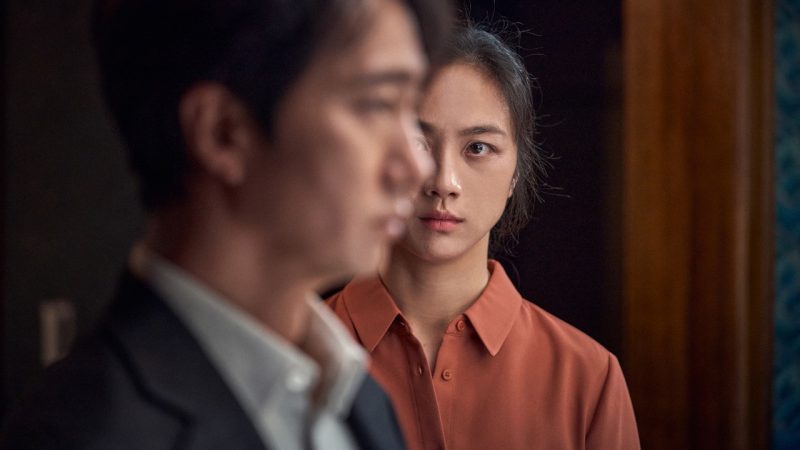 Even so, director Park imbues the film with his usual ability to mix absurdist humour – the most low energy foot chase ever – with haunting visuals – the sight of a man falling to his death. Even if he is channelling his inner Hitchcock, Park knows to put his own spin on it, and looks into how food connects people and the toll being tired has on people.

What carries you through the film, aside from the roving camera and tonal changes is the score, one that is easily the best of a Park film. Jo Yeong-wook’s score does much of the emotional lifting when the film opts to be a little more glacial in it’s pacing and heft.

This coming from the man who gave us the one take hallway fight from Oldboy might therefore seem like a strange change of gears but for a director who probes into the souls of his characters, this is perfectly in keeping with a filmmaker who is predictable only in his total unpredictability.