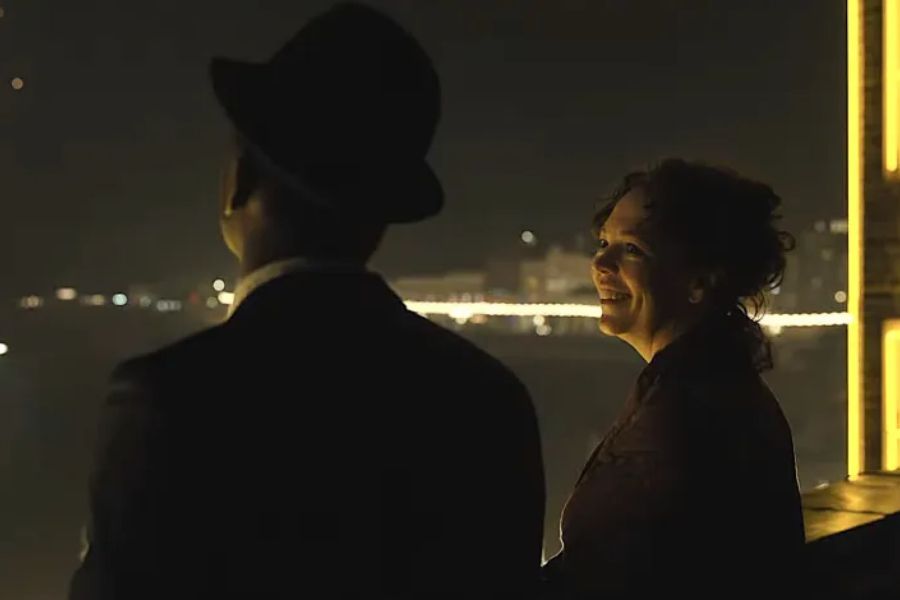 Mendes may have written 1917 but it’s clear that the time constraint of doing it as a one-take against the clock story worked in his favour, now as the only writer on this film his failings as a writer are laid bare. There’s a lot to like in Empire of Light, for one Roger Deakins flawless lens captures 80s Margate with beauty, giving you a sense of place and the rundown cinema getting by is something people love to see – admittedly ironic given that most will see this film is a personality-less chain cinema.

It’s impossible not to love Olivia Colman, she imbues all her characters with such a sense of warmth, and Hilary is one of her most Colman-perfect roles as someone who has come out of a dark patch and is trying to put her life back together. It helps that she has an easy chemistry with Michael Ward, the younger-older romance plot doesn’t feel too forced thanks to the actors. 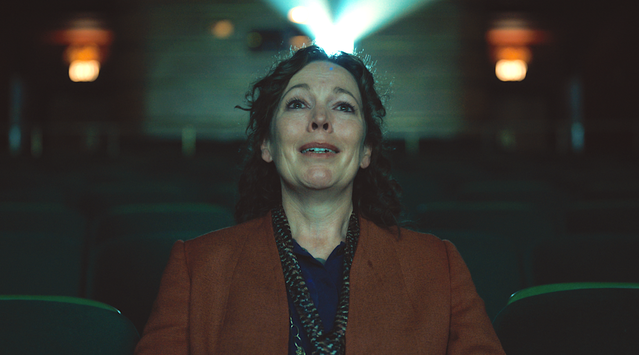 When Mendes is talking about the power of cinema to heal and move people, the film works. A sequence in which Toby Jones (always reliable) teaches Ward about how the old film reel projectors work is one of the film’s best scenes. The lyrical way Jones describes the reel changes, the sprockets, coupled with Trent Reznor and Atticus Ross’ melancholic score underline the magic of old-school film projection, and the power of light passing through to give the illusion of movement.

It doesn’t work when Mendes tries to reconcile bigger themes. His screenplay feels like a first draft, coming to two emotional climaxes forty minutes apart. It doesn’t help that Mendes wants to make a comment about the abuse of the mentally ill, but the caricature of Colin Firth’s cinema manager and the over-the-top way this comes to a shocking emotional climax and is then ignored simply doesn’t work. Nor does the looming threat of the British far-right epitomised by a harrowing but all-too-skimmed over sequence involving a National Front march. There is a way that this could have come together as the big ending of the film but Mendes appears to have only written a first draft to get his ideas on the ground.

Both of which isn’t helped by liberally using Stir Crazy and Being There. When dealing with racial politics it’s never ever wise to quote from Richard Pryor unless you have something insightful to say, and to use Being There without any understanding of neurodivergent issues is laughable.

Ultimately this is an awards friendly film about how cinema can cure your ills without ever actually getting into how or why bolstered purely by Colman, Ward and Jones’ performances. Loving cinema simply isn’t enough to juggling such weighty themes. 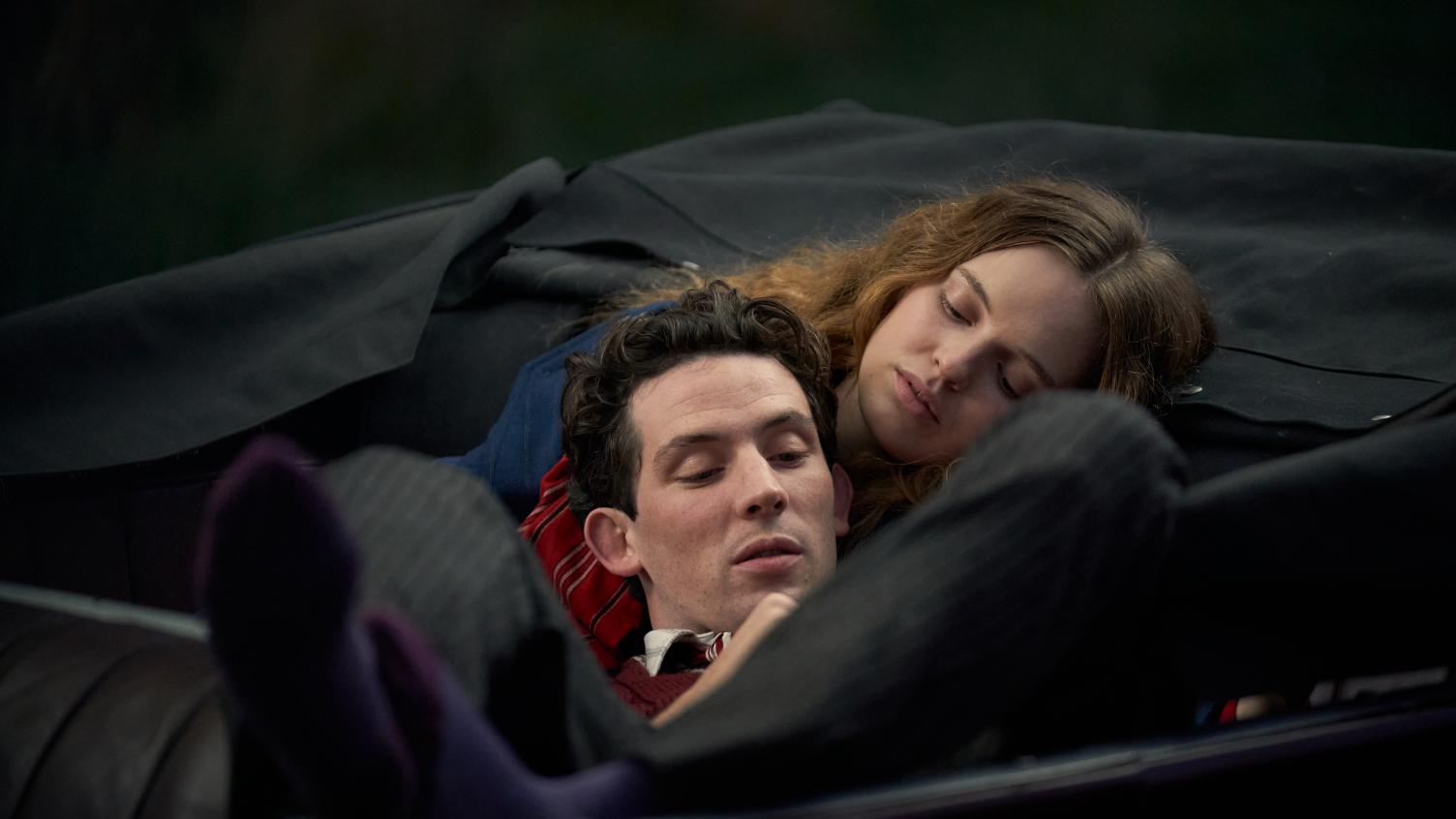