LFF 2022: She Said review – a chilling comment on a still ongoing problem 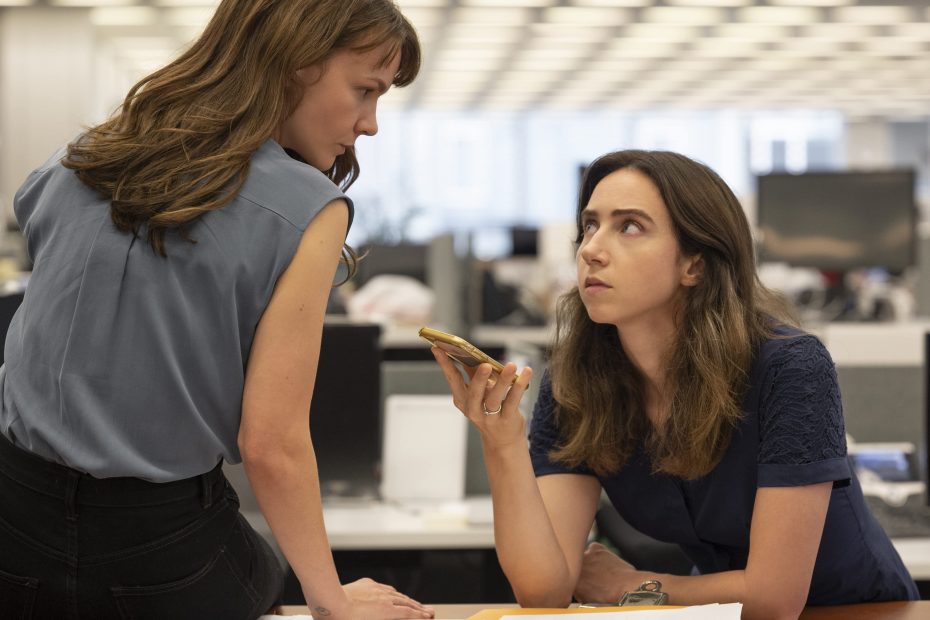 There is no denying that the biggest thing to happen to the world of entertainment in recent years is the MeToo movement. Like any major event it was only a matter of time before a film was made.

She Said charts the work done by Jodi Kantor and Megan Twohey, two journalists for The New York Times who pursued stories of historic sexual misconduct and abuse by Harvey Weinstein.

The film starts off in worrying fashion with pointed jabs at Donald Trump, he calls Twohey (Carey Mulligan) calling her a nasty woman and verbally abusing her before we hear about the outrage many have and the fallout of Bill O’Reilly’s firing from Fox News. What feels like a very heavy handed way of commenting on the feeling of the time gives way to a much more interesting examination of how one moment can snowball.

This idea, of one action snowballing is at the heart of She Said. Trump’s ascension to the Oval Office despite long standing complaints of assault and rape from over ten women empowered more people to come forwards, leading to O’Reilly’s firing. His firing is the impetus for Patricia Clarkson’s Rebecca Corbett to pursue the idea of going after Weinstein.

Like other films about journalism this is one that wants top show the grunt work that goes into reporting. In this regard the film feels like one that wants to fit into the world of Spotlight or The Post. At a time when there there is a very real spectre of doom looming over the world of printed press it’s impressive to see a film that celebrates it so much.

How people feel about the use of Ashley Judd playing herself or actual audio of Harvey Weinstein being recorded harassing a woman is down to each person’s own stomach for these sorts of things. The film doesn’t put these out there without reason and treats them with the gravity they deserve.

It’s admirable that director Maria Schrader doesn’t give too much air time to Weinstein. Despite certain conference calls and one from-a-distance appearance he’s more an unseen threat, becoming as monstrous as the shark in Jaws. What this allows is for the ever present threat of someone who has more power than you.

Both Carey Mulligan and Zoe Kazan do terrific work as the dogged reporters who know the risks. One telling scene sees Mulligan threatened with rape on the phone for what she’s trying to do, while Kazan perfectly shows someone becoming more confident in themselves as other people show their bravery in being honest about their trauma. 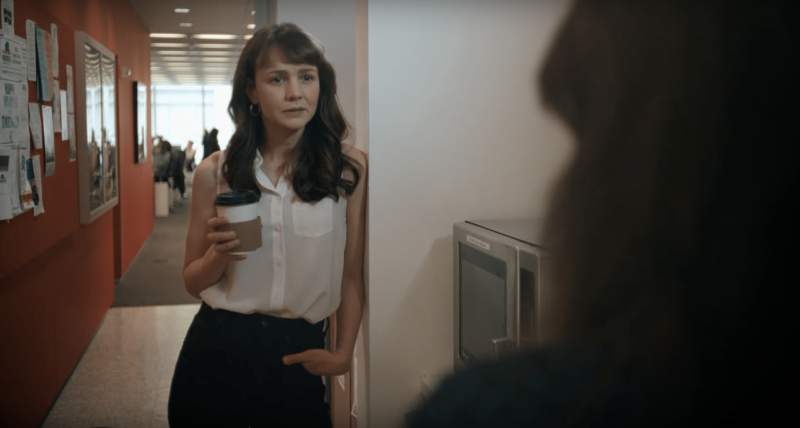 Carey Mulligan in She Said

To this end the read power of the film comes from one simple idea. It takes one person, only one, to start someone. Ashley Judd, in her few scenes, shows the toll it takes on a woman to be the face of trying to achieve justice. Schrader takes her time telling this story but it builds to a point where we know it’s not one, it’s not two, it’s an industry of broken women and men hurt and abused by people in power. One pointed moment shows someone question why the reporters are so obsessed with the abuse in the 90s when there are more recent examples.

A different title could have been We Jump Together, a beautiful comment on how people are always stronger when they are together and how it took two women gaining the trust of others to bring down one of the strongest producers in the history of Hollywood. Not only did they achieve that, they changed the film industry, and the world.

She Said is not just a reminder of the power of the press, but a chilling comment on a still ongoing problem that we see evolving every day. The truth shall always set you free, unless your name is Harvey Weinstein. In which case the truth shall put you in chains. Good. 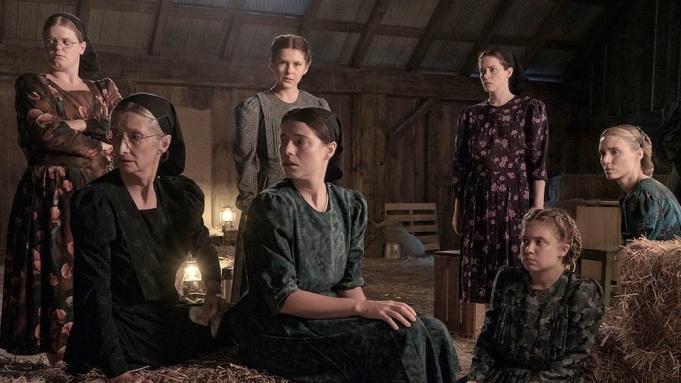