LFF 2022: The Menu review – a darkly funny story of how people truly are mad 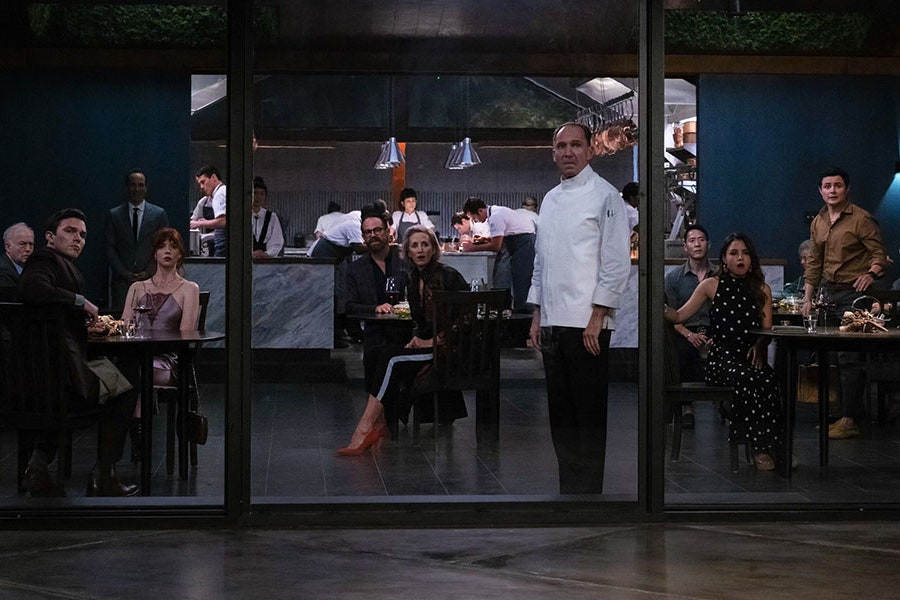 We’re in a time of economic downturn and real financial worry for many. Naturally in these times people turn to satire to make fun of those at the highest rungs and how awful they are. It’s not hard, in fact satire about the rich right now is like trying to hit a ten foot target on a cow if the cow was already dead and had been for eight days. It’s wide open is the point.

The Menu sees a bunch of rich awful people – a pretentious foodie (Nicholas Hoult), a stuck-up food critic (Janet McTeer), a has-been movie star (John Leguizamo) some silicon valley dickheads and a middle class couple (Reed Birney and Judith Light) travel to a remote island to sample the food of a world famous chef (Ralph Fiennes) all of whom are in awe save for the foodie’s guest Margot (Anya Taylor-Joy) who senses a darkness coming.

From the off Mark Mylod directs this film with the same eye for precise comments of the wealthy he brought to the small screen in Succession. This is a terrifically well directed and edited film, giving the sense of a bustling kitchen and the anticipation of food as art. The film wryly plays with the menu aspect, showing each course on screen and sometimes adding to it to underline the pointed humour. 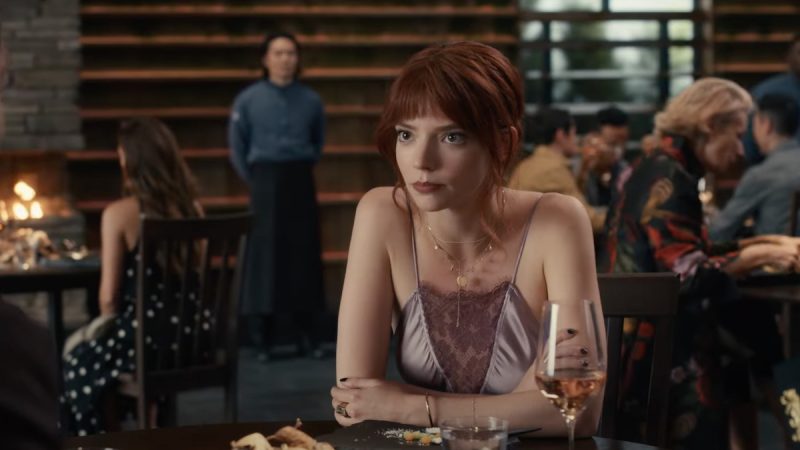 Anya Taylor-Joy in The Menu

This is a film that works best with little knowledge but suffice to say this is not a film about a normal tasting and Ralph Fiennes is not just a fancy chef at all. The comments on how art can be corrupted, and how people desire to own things is very heavy handed but we’re in a time where satire is at an all-time low and the very wealthy want to do away with any satire as it comes.

The most interesting aspects of the film are in Fiennes brittle performance and in Taylor-Joy’s as they both try to get a handle on their feelings about the situation and of each other. It’s a very well played and written dance, and screenwriters Seth Reiss and Will Tracy clearly know how to build the tension of what is going on in this unfolding nightmare.

If there is a fatal flaw to the whole thing it’s that there isn’t much else to it except saying that art should be enjoyed for what it is and that the rich deserve to be reviled – both of which are absolutely understandable. As the film goes on the absurdity never hits a point where it’s fully fun but remains restrained enough as if the brittle tension can’t ever break or else the illusion be broken.

It’s therefore not a film for everyone, and people who don’t have the stomach for strong violence or for films where the satire is strong might wince at it, but it remains a darkly funny story of how people truly are mad, and how the working class deserve more respect. 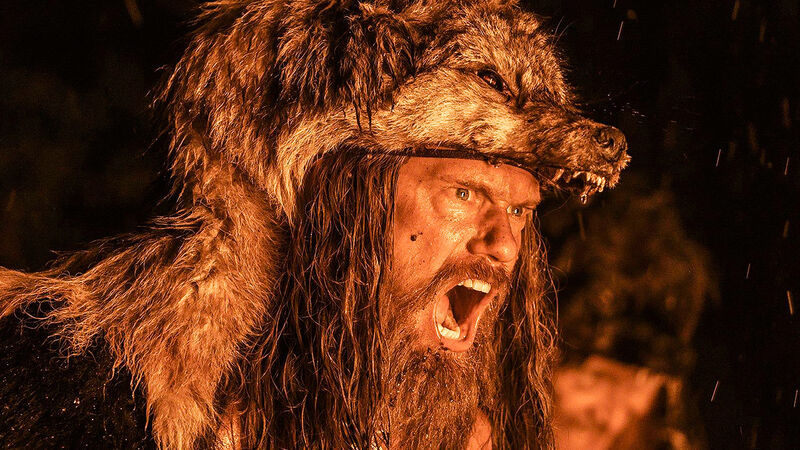