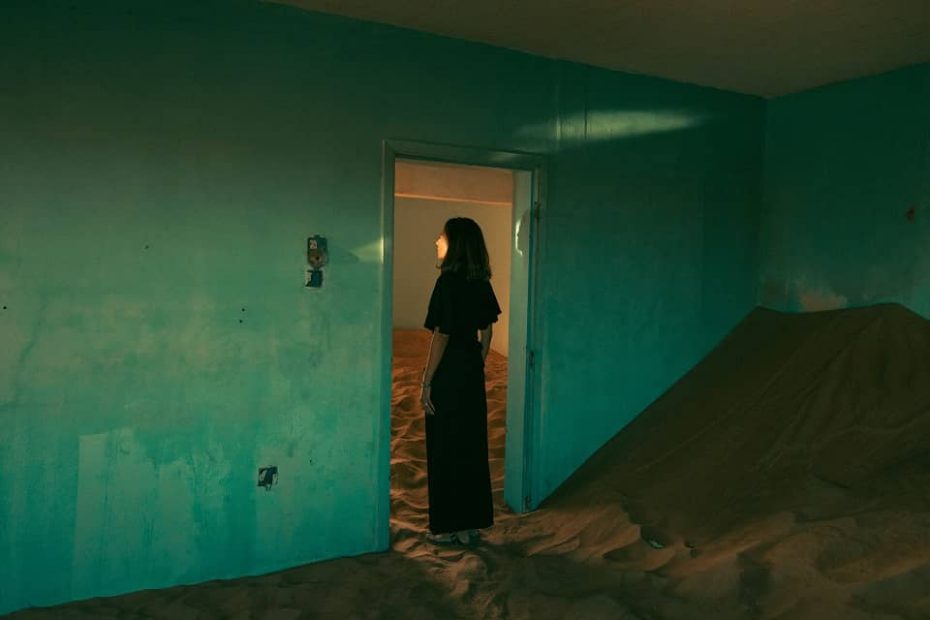 That’s what my mum said to me when she dropped me off at the bus stop that day. I was in a haze caused by an all-night study session for the Philosophy & Ethics A-Level exam I was about to take, so I didn’t recognise the significance of her words, instead too busy wondering if I had change for a cheap energy drink from the train station corner shop, where I’d be switching. It was only as she drove off that her words sunk in, the slowly fading rev of her engine leaving them echoing in my mind.

I knew she’d been having a tough time recently, added pressure coming from a raft of workplace issues, but ‘mental health’ wasn’t a term used in most British-Asian households in 2010, so I’d said nothing. I assumed she’d shrug and bear it – like most minorities end up doing. After her goodbye, I wasn’t so sure.

Although my mum and dad worked hard so my life would be easier, mum’s life had been defined by people relying on her. The youngest of eight siblings and the only girl left in the house by schooling age, doing the housework was seared into her from youth, especially when her family moved from Mombasa to London when she was just a child. Here, in the increased impoverishment that seemed integral to British immigration at the time, a lifetime of poor mental health habits was baked in, driven by traditional values and the worsening mental health of my grandmother, who we now believe was an undiagnosed schizophrenic.

In our younger years, it was mostly my father’s mother, who lived with us, looking after my sister and me, with mum working during the day and being a bustle of nervous energy in the evenings. Years of unreasonably high standards of cleanliness being enforced by authority figures with hairpin-trigger rage had made her a compulsive mess. The joke was that she hoovered before and after the cleaner came – except it wasn’t a joke. And that was just what was visible to us.

After my exam, I jogged to the station to make the earlier train. As I got closer to home, I decided to ring my mum’s office – a government department – to see how she was doing.

‘She didn’t make it in today’, said the crackling voice on the other end of the line.

At that my chest swung inwards, and despite the warm weather cool prickled under my skin. As I approached home and saw my mum’s car parked in the driveway, it was like I’d been brought back to earth. My legs hurt and I felt a bit sick, but mum was okay. That was all that mattered.

Nowadays, it’s strange to think about the woman I saw in bed that day, skin bright and smooth yet face somehow painfully full of exhaustion. Mum is doing well, and although she has her mental health ups and downs like we all do, she is in a much healthier position to cope. At the time of her breakdown, she was prescribed antidepressants and offered a few free therapy sessions, but while these were undoubtedly helpful in the short-term, it was the long-term changes we made that have truly allowed her to turn the corner.

Although her depressive episode was horrendous, it opened a conversation about mental health between all of us and made the family more sensitive to each other’s needs. Although my parents were never too strict, we had lived by traditional immigrant rules – that is, no talking about your feelings, unless you do it with food. More importantly, mum could now see her mental health as a part of her, something to be nurtured. In the years since then, she’s looked into all sorts of methods for maintaining her mental health, from NLP, to mindfulness, to listening to self-help affirmations on YouTube while she does the ironing. She went back to work and started rising through the ranks, a positive attitude and increased openness to change one of the drivers behind her success.

Of course, I’m not saying mental health is an easy thing to control. There is no silver bullet, no panacea, no neem oil that’s going to turn someone from feeling not okay to feeling great and focused. And that also doesn’t mean my mum is better than other people just because she had a positive outcome – she was one of the lucky ones, and still needs to work at it day by day, just like we all do. My mum’s story is proof that the simple act of increasing awareness of mental health has a real impact, and especially in ethnic minority communities where awareness is still low and poor mental health still stigmatised, by fighting the battle to make these issues seen we can make a difference.

Mum took a sabbatical from work a few years ago, not for mental health reasons, but to look after my ageing grandmother. She recently had a few therapy sessions, ostensibly to help with the recent passing of her brother, but of course, a wealth of other issues have come up, emotions misplaced or unexplorable without outside help, as they can be. However, unlike last time, I don’t feel like I’m on edge; I don’t feel like I could lose mum, even if I’m worried she’s going through a bad patch. When it comes to mental health, isn’t that the best we can hope for?

Sandeep is a writer currently based in Edinburgh. He primarily writes fiction, as well as critical and personal essays.

Mental health resources are often in short supply, but here are some steps you can take to support yourself right now. 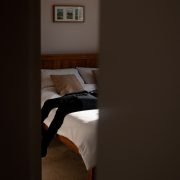 Ollie McCarthy shares his sage advice on not feeling like death at the end of the week.