November music picks: new music you should know about 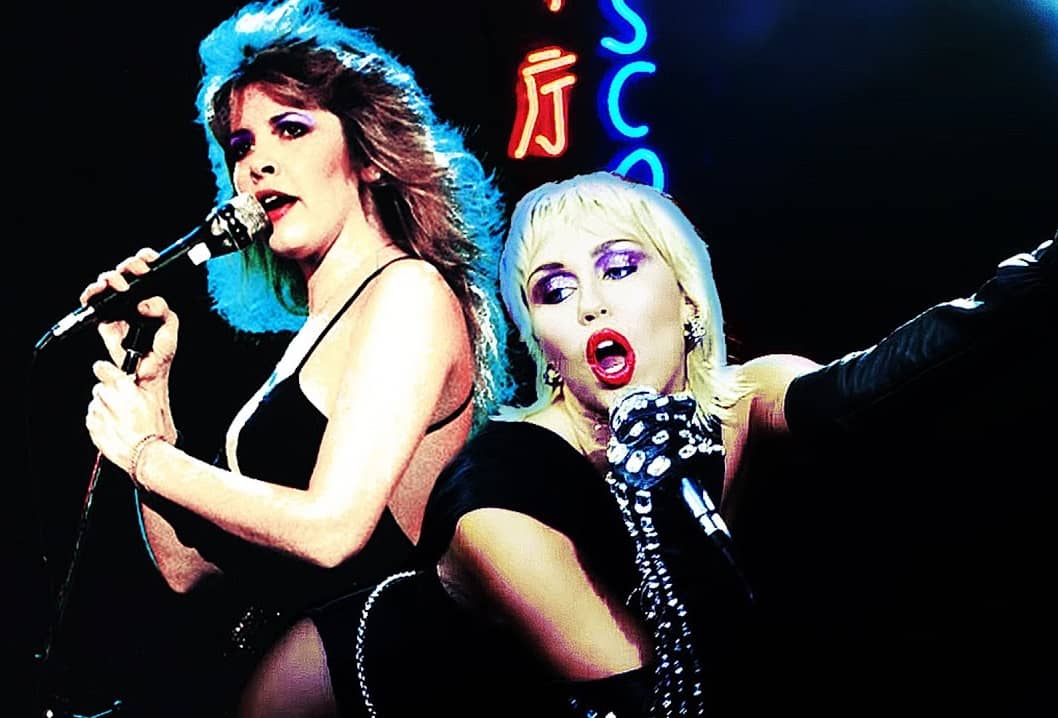 We’re locked down again! And, whilst I know for lots of people, this is going to be a really really difficult month, I am actually kind of looking forward to it. I mean, it’s too cold and dark to go out anyway, and it’s good to have an excuse to not get dressed at the weekends.

Also, at the time of writing, Joe Biden looks set to become the President of America, so I am feeling so so thankful and so hopeful for the future. However, if you’re missing live music, clubs, pubs, other people, then here are a few new tunes to keep you going through these cold, quiet, dark months.

Losing you by Flyte

Another Flyte track, another opportunity for me to say they sound like The Beatles… which they do. Losing You has a Maxwell’s Silver Hammer-esque tumbling beat that punctuates this melancholic song about breakups.

More than a year after one of their band members left, though the song is about the end of a romance, there are layers of loss here and whilst I stand by The Beatles influence, at the same time, this track is all their own. A good song for when you’re walking somewhere, it is rhythmic and atmospheric.

Good Woman by The Staves

This trio of sisters have a gorgeous, harmonious, melodic sound that is reminiscent of a sort of seventies, folky, cosiness. Their newest track is the title from their new album which is expected in February and it is their first for 7 years.

The band stated that the record was written amidst personal turmoil, and the emotion present in this song is evident. It is a poignant, moving tribute to all kinds of love and autonomy and is a lovely November-y soundtrack.

And now for something (not quite) completely different- moving away from British homage to sixties and seventies music and on to American homage to classic pop music. Miley enlists the work of absolute legend Stevie Nicks, taking inspiration from her “Edge of Seventeen” track from her first solo album to create a genre-spanning, zeitgeist defining, banger which will be punctuating TikTok videos and road trips alike for months to come. Anyone who is in desperate need of a boogie will gratefully receive this remix.

McFly’s first studio album for years and years is led by the single “Happiness”, a jingly-jangly earworm that will remain firmly lodged in your head for weeks and weeks.

McFly have done enormous amounts of publicity for this record, so anyone who is a die-hard fan will be very satisfied and anyone who is nostalgic for the days of music video channels and real CDs will be able to fully immerse themselves in the world of McFly. Watch exclusive videos on their subscription service, catch up on the band on their ITV expose and reacquainting yourself with the hit machine that is the band. 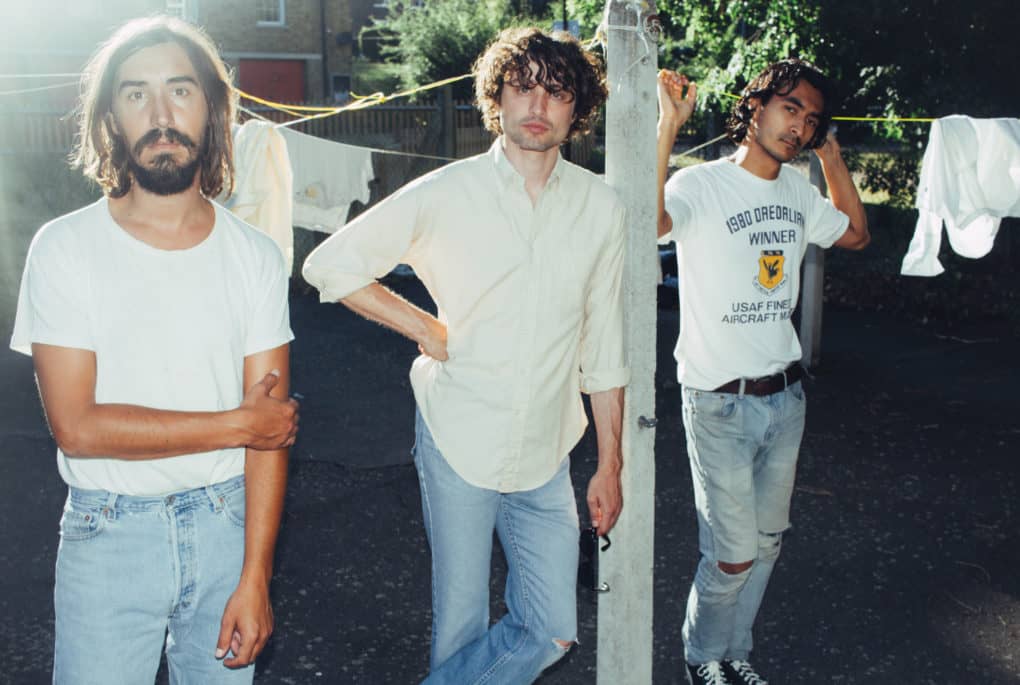 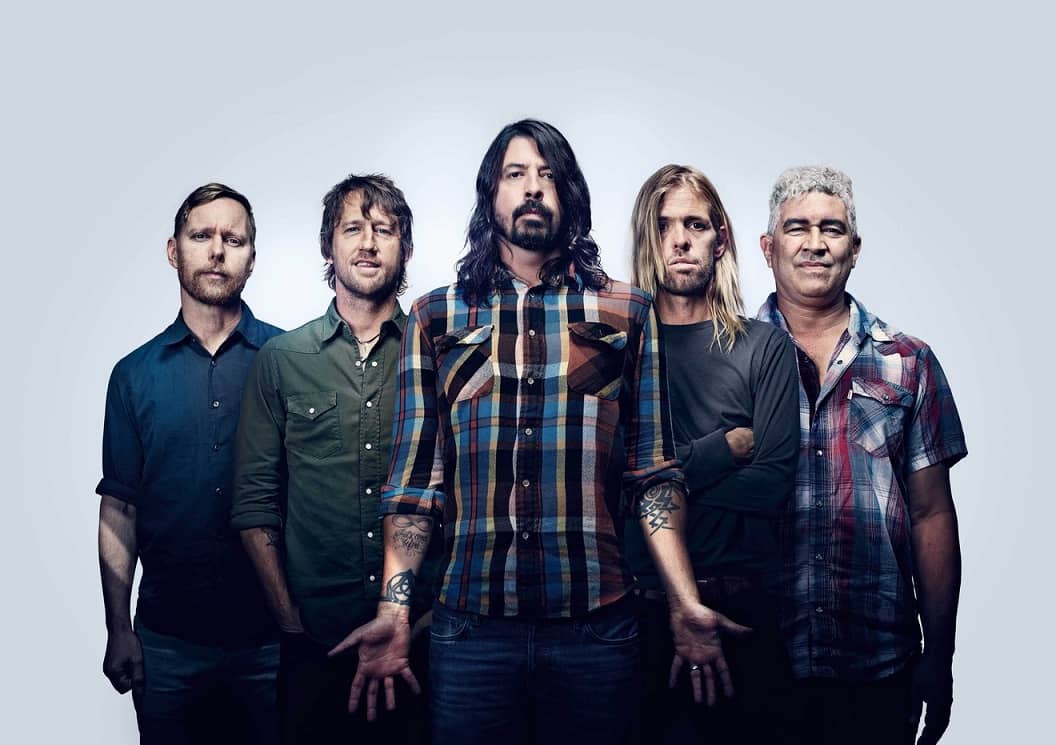