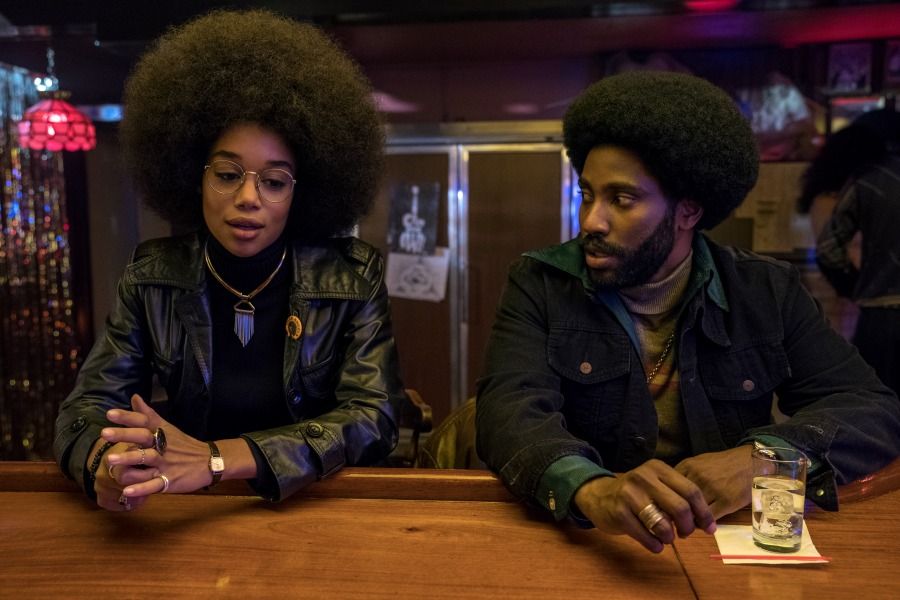 Does July conjure up memories of school holidays, sleepovers, basically lots of rose-tinted nostalgia for you too? Or just me? Either way, it seems like the Netflix crew feel similarly because we are getting an influx of old school 90s titles this month, which can only intensify my sepia-toned daydreaming.

Also, all these 90s memories are always kind of Americanised? I guess it comes from watching Homeward Bound and Flubber on a loop as a child… 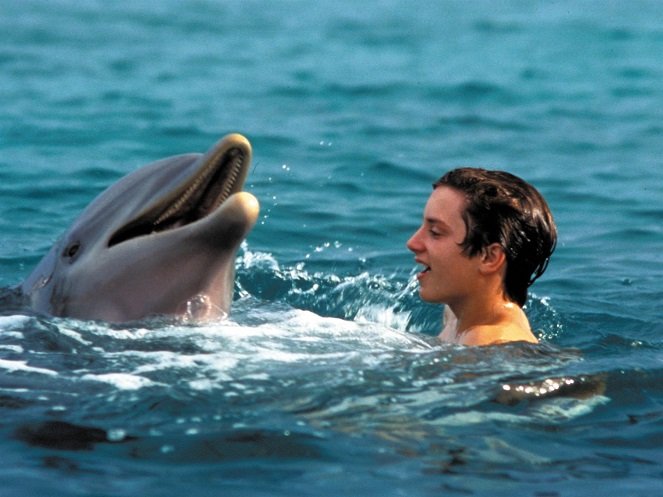 Flipper is a fun aquatic feature about a kid who visits his Uncle in Florida for the summer. There he befriends a gregarious dolphin who has escaped being killed by a money hungry fisherman. Also, the film features a friendly pelican and a frightening shark, so you know you’re in for a rollercoaster ride! Watch this with your friends/house mates if the government social distancing guidelines allow with lots of Coca Cola, popcorn and way too much Haribo for the full 90s sleepover effect. 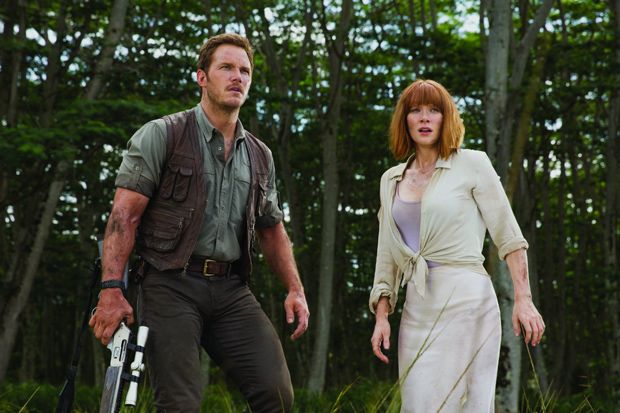 You don’t need me to tell you what Jurassic Park is about surely? But maybe you do need me to encourage you to marathon them all one day; either when it’s too hot to venture outside (get under a sheet and put a fan at the foot-end for DIY air-con) or for when it inevitably rains for a week straight at some point (first week of the summer holidays when the teachers actually get a chance to chill out for minute, what do you reckon?) 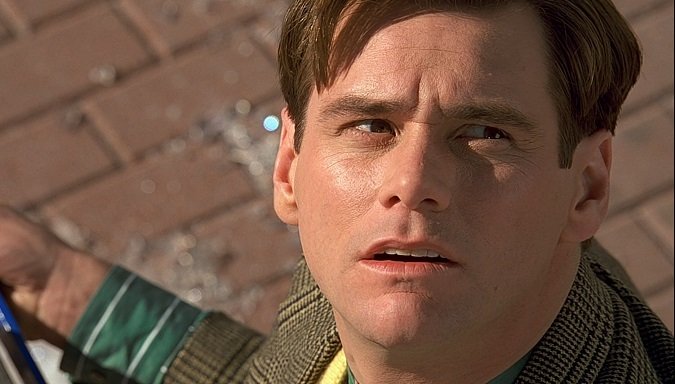 This classic Jim Carey film is actually a little bit too close to home these days, 22 years on and sometimes it really does feel like we’re being watched all the time doesn’t it? Anyway, if you’ve not heard of it before, Truman lives in Seahaven, he works as an insurance salesman, and he’s unable to leave his town thanks to a case of aquaphobia following the death of his father — which wouldn’t be a problem if the town wasn’t surrounded by water. But all is not quite as it seems in Seahaven, as Truman begins to discover. 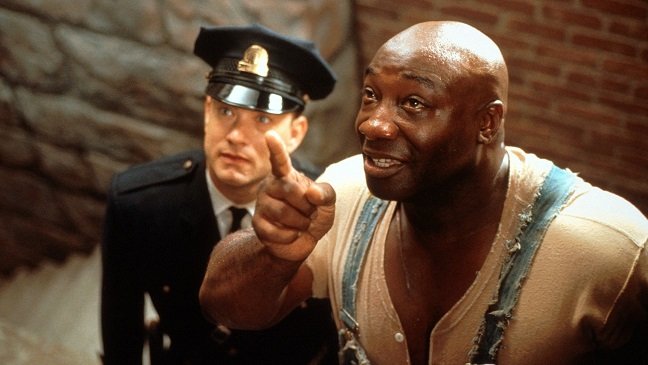 Another nineties classic, this one is a) very long and b) very sad. But it is also c) very good. Although it contains lots of supernatural elements, the film also maintains a sense of history and critical narrative that elevates it from being just a fantasy feature, and makes it into the classic that it is today. Based on a Stephen King story of the same name (as so many of the best films are) this is the film that the parents of 90s kids rented from Blockbuster while they were watching Flipper/Free Willy/Honey I Shrunk the Kids etc. 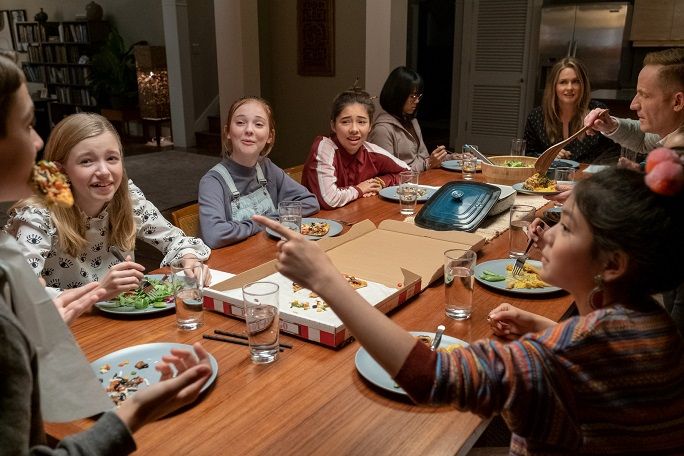 Continuing the nostalgic vibe, albeit with a brand new series, we have The Babysitters Club. Based on the nineties tv series which itself took after the books series which first began in the 1980s (this is some next level nostalgia), the series promises to be an easy, fun watch. The promos for the series have been perfectly retro, and very exciting for an ageing babysitter like me. 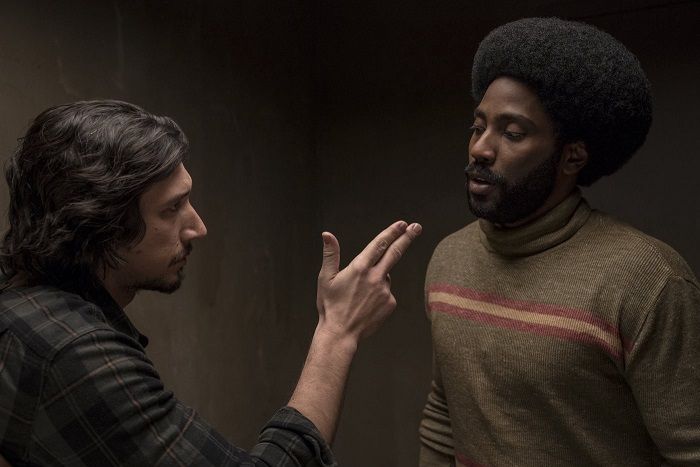 This powerful film, starring John David Washington, Laura Harrier and Adam Driver, is based on the true story of Ron Stallworth: the first black police officer in Colorado Springs. As a Spike Lee production, Blackkklansman predictably blends whip-sharp cinematography, clever musical choices and searingly precise cultural references to make a film that is not only breathtakingly ‘cool’, but also meaningful and very direct. Watch it for a perfect balance between excellent critical commentary and a hypnotic plot.

This Liberace biopic is as twisted as it is spectacular.

John Travolta stars as the Archangel Michael, sent to Earth for an important job.

Read our review of this instalment in the long, long-running Mission Impossible franchise.

Charlize Theron kicks more ass than she did in Atomic Blonde.

Read our review of The Old Guard.