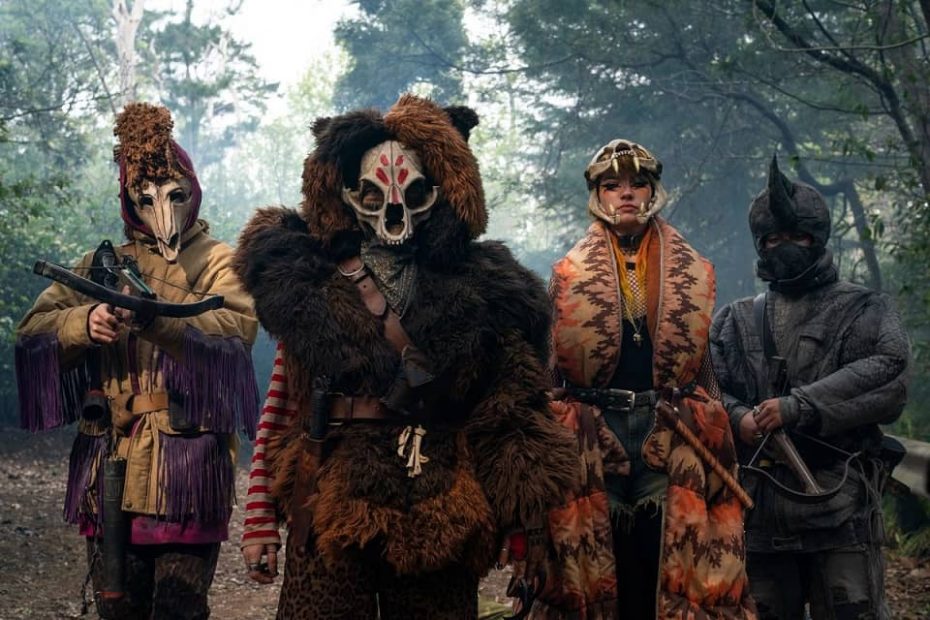 Now that Call The Midwife is back on the BBC, and Barry Jenkins’ incredible adaptation of The Underground Railroad has been released on Amazon, Netflix has some competition.

Nevertheless, there are still some compelling new releases on the streaming service. I’m writing this mid-May and outside it’s grey, wet, positively miserable so ideal binge watching weather. I hope that by the time you read this, the seasons will have got their act together and you’ll be too busy soaking up the sun to watch too much new stuff, but just in case, here’s what we have to look forward to in June: 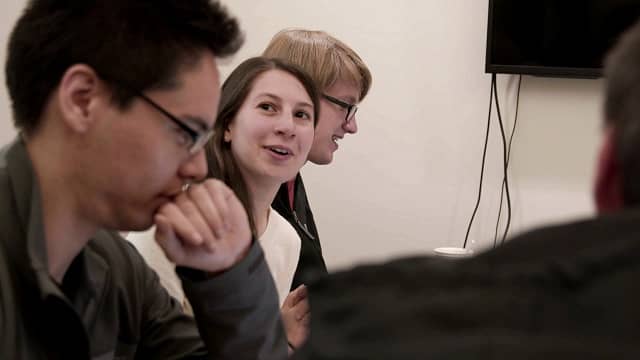 This documentary takes an in-depth look into Black Holes and the breath-taking discoveries that continue to be made about the phenomena. I find the idea of space, space travel, alternative galaxies and so on absolutely mind-boggling. The thought of a black hole is terrifying, yet still hugely fascinating. Watch this if you want to possibly give yourself an existential crisis. Or, if you want to learn something about what exists beyond our planet. 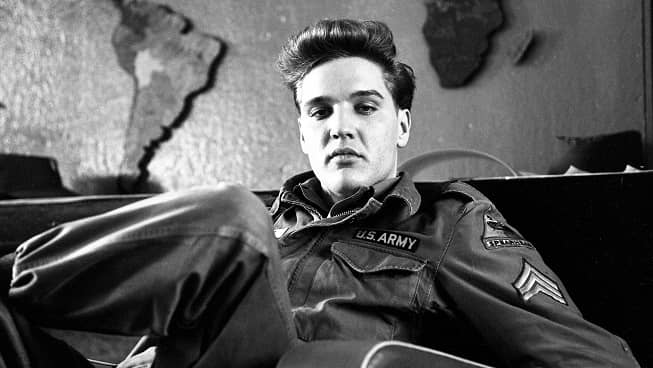 Another documentary, but this one is less likely to incite existential dread… Here we explore and begin to understand Presley’s life through a focus on his music. Rather than sensationalising Presley’s life, this documentary offers a definitive narrative for us to understand the genius that was Elvis. When the documentary was released 3 years ago, it received extremely positive reviews. A must see for Elis fans obviously, but also for anyone interested in music and how it shapes our identities. 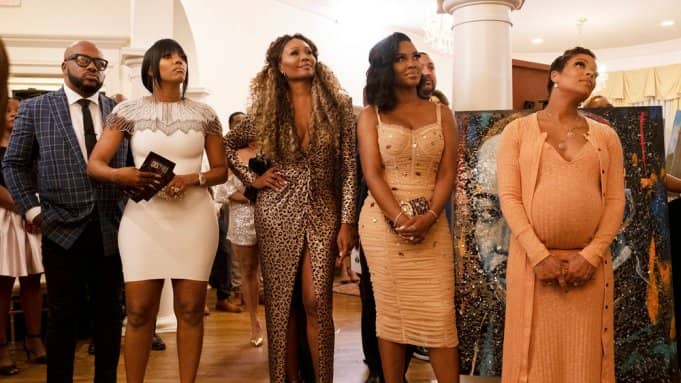 And now for something completely different. I know that The Real Housewives series are trashy, but that’s why they’re brilliant too. If everything you enjoy is only highbrow and character building then that’s good for you but bizarrely scripted reality TV is important too to some of us. Perfect mindless escapist viewing. 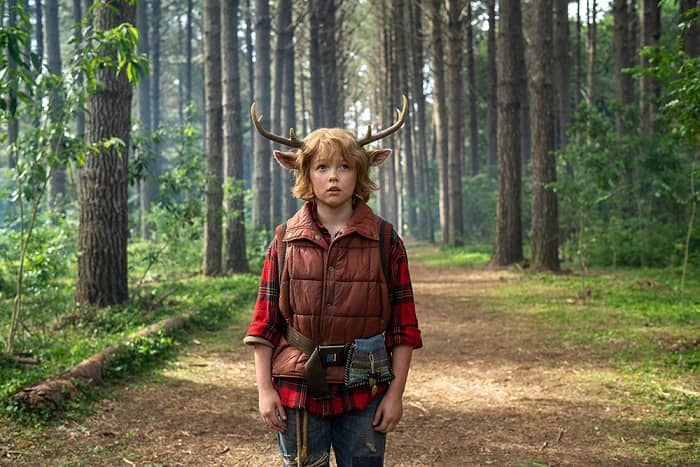 As the Marvel Universe seems to be growing at an expeditious rate, taking over the Disney streaming platform remarkably quickly, I guess it makes sense for the DC world to begin to think about doing the same thing. This fantasy drama from DC and Netflix is set in a post-apocalyptic world (as all the best things are) in which children are born half-animal, half-human. Watch to see how the stories unfold (or, read the original comics). 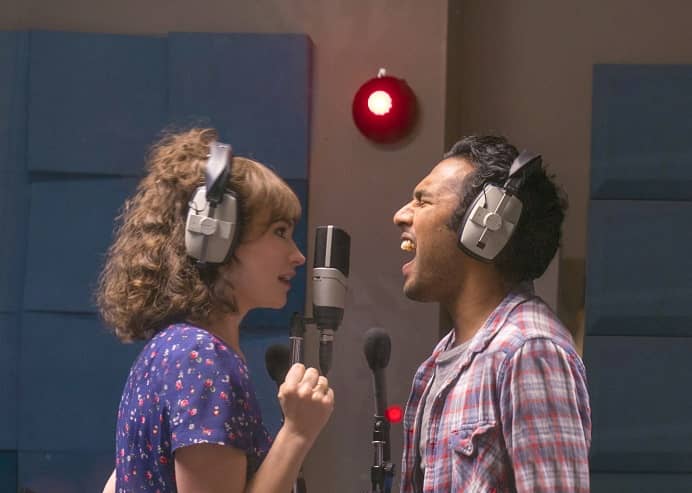 This uplifting, lovely film was directed by Danny Boyle and stars Lily James and Himesh Patel, with Kate McKinnon and Ed Sheeran appearing for comparatively short periods too. Following a weird global blackout thing, the world becomes an alternative reality in which the Beatles (and other things like cigarettes) never existed. I loved this when it came out: real comfort viewing. 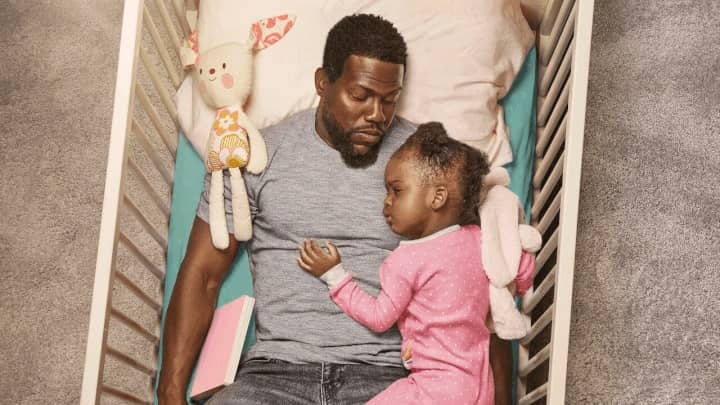 This new release from Kevin Hart promises to be both heart-breaking and hilarious. Hart plays a single father raising his daughter after the death of his partner. Conveniently, the film arrives on Netflix just before Father’s Day! Also starring DeWanda Wise and Paul Reiser and presented by the Obama’s production company: Higher Ground, this is bound to be a great watch.

Breaking Boundaries: The Science Of Our Planet (2021)

David Attenborough narrates this documentary revealing the full scale of the climate emergency.

After the world is rocked by a disaster, a former soldier braves the post-apocalypse landscape to deliver a potential cure for humanity: her daughter.

Jackie Chan and Jaden Smith star in this reboot of the 1984 classic.