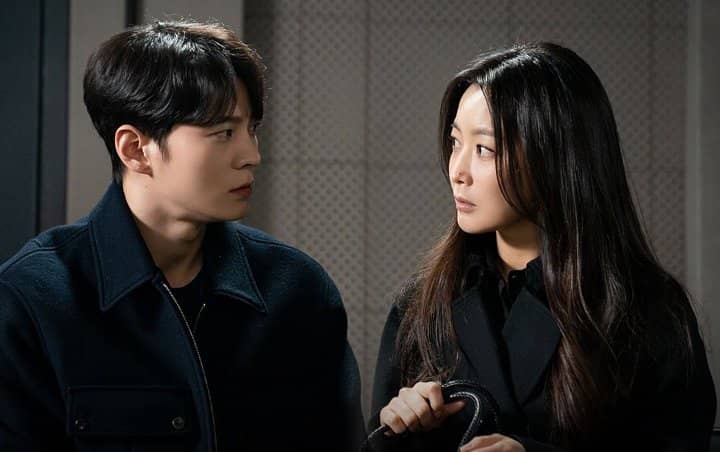 The days feel so much longer now, finally, don’t they? And, the clocks will be going forwards any minute so everything is starting to seem brighter, sunnier and more hopeful.

My intention is to significantly reduce my own screen time, which will be easier as it gets lighter and more pleasant to be outside but harder when I consider all the brilliant content that is coming to Netflix this month (not to mention the fact that I am three seasons deep into West Wing as we speak…) Anyway, here is what’s going to be preventing you from achieving your no screen time goals this month. 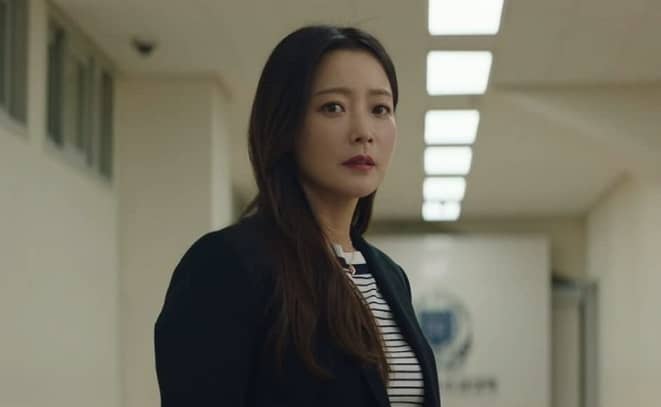 Netflix is bringing several K(Korea)-dramas to its platform this month, and in general, the platform appears to be working hard at the moment to produce and endorse a more diverse range of TV and film. Alice is a time travel science fiction series that demonstrates lots of romantic, dramatic and investigative elements that culminate to create a hugely watchable and addictive limited series. The team at Mighty News have also written some in-depth articles about this series. 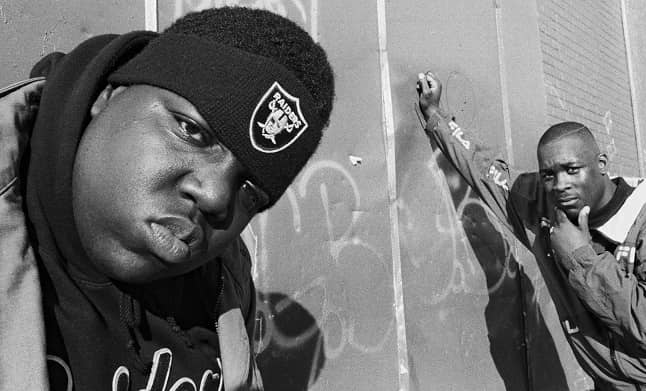 Featuring never before seen footage, this new feature-length documentary promises to be a real talking point once it’s released. Think the Michael Jordan series from a couple of months ago- Biggie was such a huge figure in hip hop in the early nineties, literally and figuratively, and his influence still looms large over the industry but rather than focussing on his career, this documentary centres on Biggie’s life before his fame. 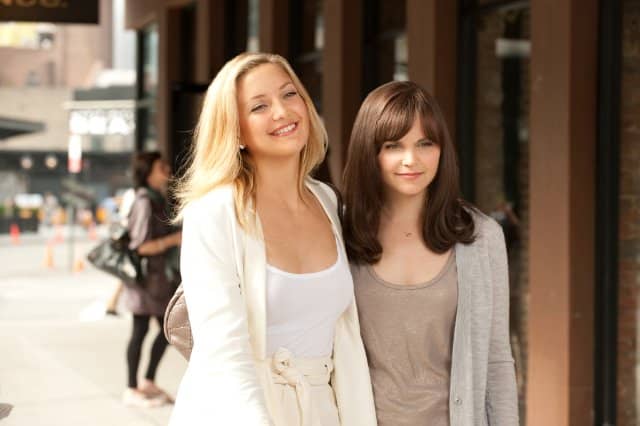 If there’s one thing I love almost as much as hip hop music, it’s a romcom. So, the first of March is gonna be a big day for me. This one, stars noughties icons Ginnifer Goodwin and Kate Hudson and its the glossy, airbrushed, candyfloss film it sounds like it’s going to be. AKA perfect. 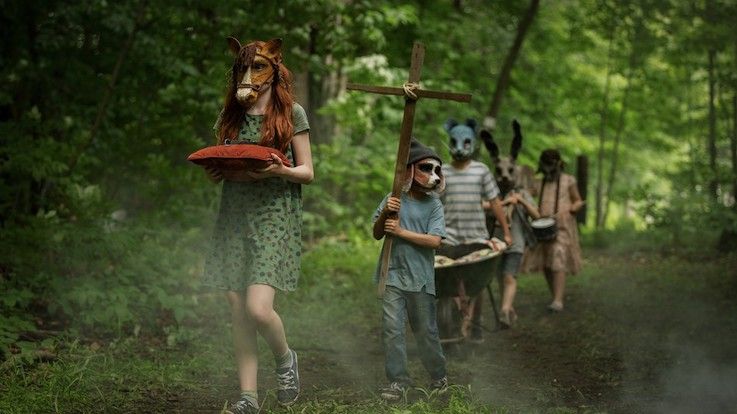 I saw this film in the cinema when it came out but I think it’s much more so an ‘at home’ film, a fake-movie-rental film that you watch with Butterkist, Ben and Jerry’s and duvets on a Saturday night. This trashy horror is a Stephen King adaptation so you already know what it’s gonna be like. 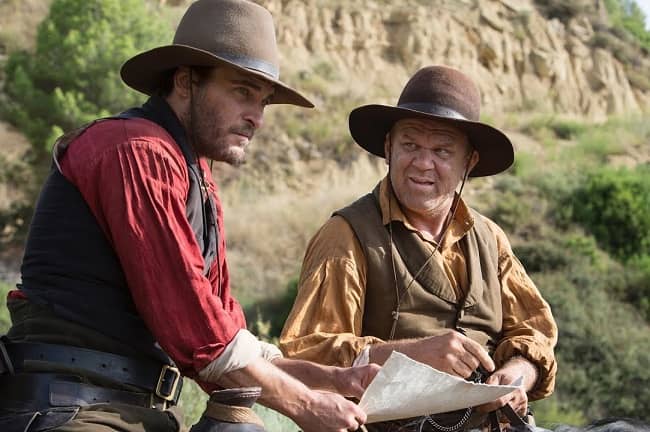 Two powerhouse actors, Joaquin Phoenix and John C. Reily, play a pair of assassins in the late 1800s in Oregon. This film also stars Jake Gyllenhall and Riz Ahmed, so the performances here are amazing as you’d expect. It manages to strike a careful balance between dramatics and comedy, expertly navigated and executed (if you’ll excuse the pun). 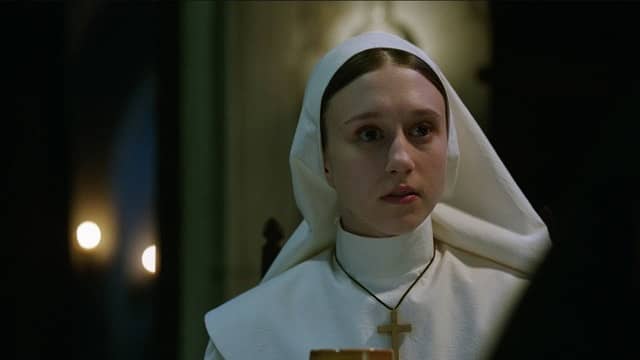 If you’ve seen The Conjuring and you lived to tell the tale then you can most likely manage this sequel or prequel… basically, this is a spin off which tells the origin story of, you guessed it, The Nun. The film actually capitalises on a xenophobic idea of horror movies needing to centre around Eastern Europe, in this case Romania, but it does a good job of creating a genuinely frightening narrative and keeping The Conjuring flag flying. 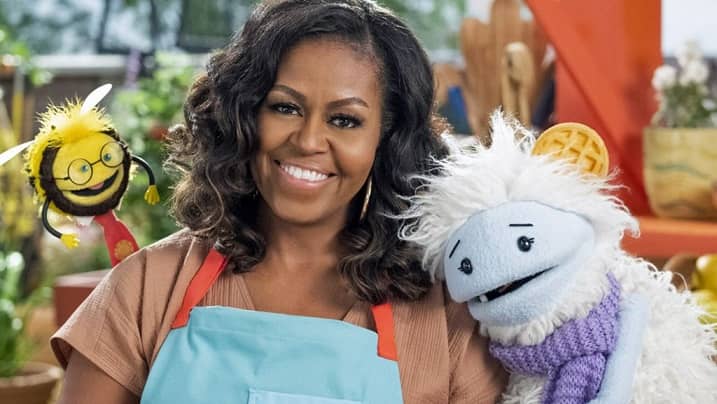 This is Michelle Obama’s new food programme which judging by the promo images, includes puppets (who are called Waffles and Mochi)! The former and best ever first lady, food and puppetry, what more could you ask for from this brand new kids show (which adults will obviously love too because, Michelle Obama).

Sci-fi adventure about a virus turning aliens against us humans – a little bit of light relief from the actual pandemic, perhaps?