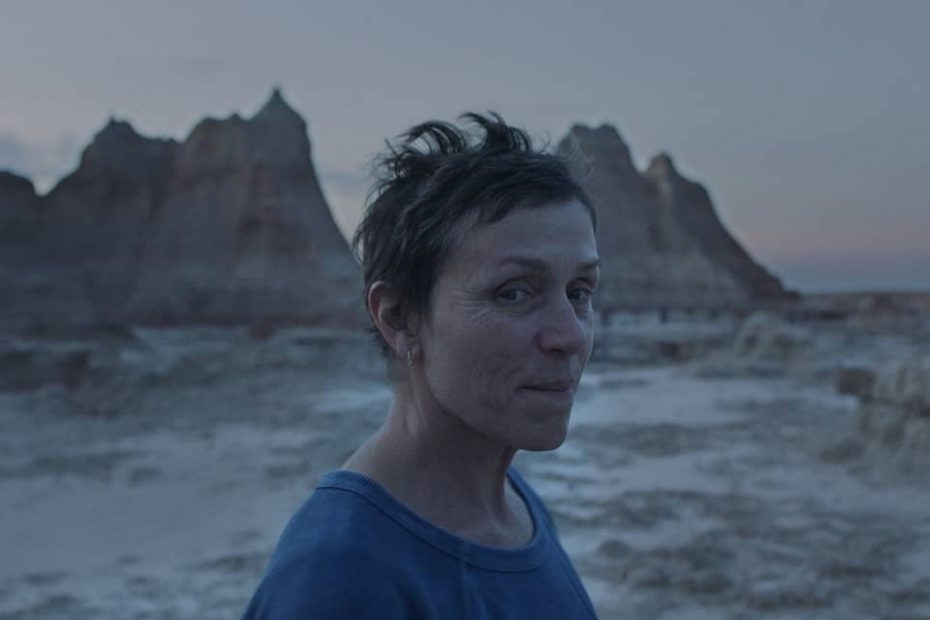 As we enter a new economic downturn thanks to the pandemic, we’re often reminded of the catastrophic effects the 2008 recession had on people. There are people today who are still homeless thanks to that, and while the rich get richer, the poor stay poor.

Nomadland, Chloe Zhao’s big awards contender, is an impressive film. It follows Frances McDormand as Fern, a modern-day nomad who lives in a van and works seasonal jobs to get by. The film makes no allusions that this is a noble life choice; it’s the hand she’s been dealt but it’s one she makes the best of.

Zhao has a Terrence Malick eye for beauty, but her storytelling is firmly rooted in the world of Ken Loach. Zhao is telling us something important about how the world is today, that these people have formed a community and get by helping each other, and not by stepping on throats. 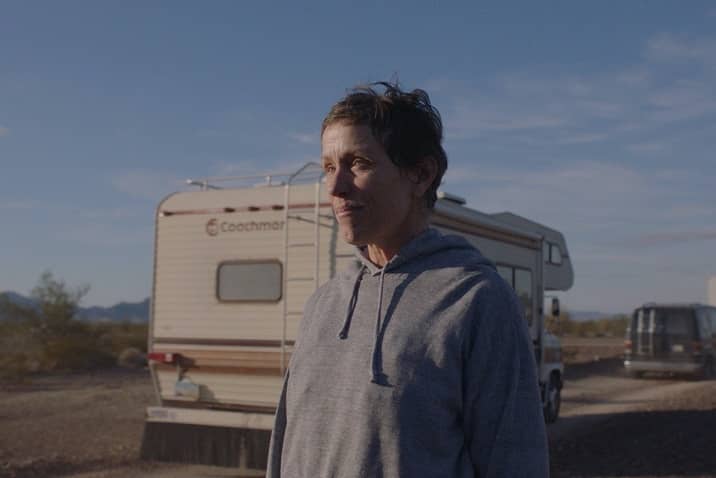 It’s obvious to say, but McDormand is perfect in the lead role. She’s always able to disappear into a role, and though Nomadland sees her a lot less fired up than other roles (think Three Billboards Outside Ebbing, Missouri), it’s still a great performance, and she’s perfectly suited to act among first-time actors. There’s an element of Dafoe in The Florida Project, mixing a seasoned pro with non-trained actors.

Despite its strengths, the film feels still feels uneasy; as much as it’s noble to make a film that shows the subject of homelessness, there is something suspicious about an A-list double Oscar winner, and the director of a tentpole Marvel film, attempting to live the life of the poor and homeless. Their intentions might be good, but there is also a fog of “not getting it” about awards being thrown at this, the excess of awards season – and Amazon Studios being tipped for some – appear in direct opposition to the film’s ethos.

That said, the film is shot beautifully, feeling like moments have been caught as they happen instead of endlessly rehearsed. Joshua James Richards captures a beauty to the world out in the wilderness, and the score by Ludovico Einaudi is beautifully haunting.

Unfortunately, the film is likely to suffer from its own good intentions – who will watch this film? Probably people who are already attuned to the hardship others are facing, not the sort of people who really should. After all, this is a film that has already played its award hand early by sending expensive gifts to “name” critics without a hint of irony.

The production around the film, unfortunately, threatens to undermine the hard work of both central women, who are clearly trying to make a film that speaks to the moment, and to the fundamental desire of people not just to survive, but to thrive. 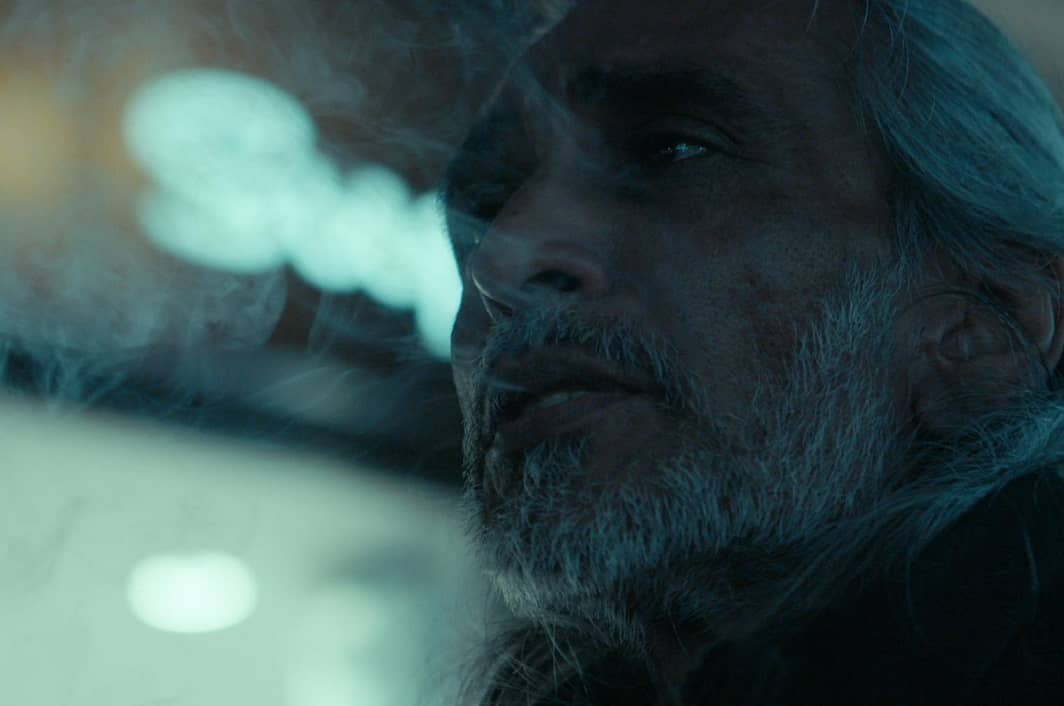 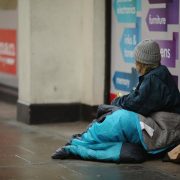 Homeless people are dying on the street. We ask what the Government is doing about it.