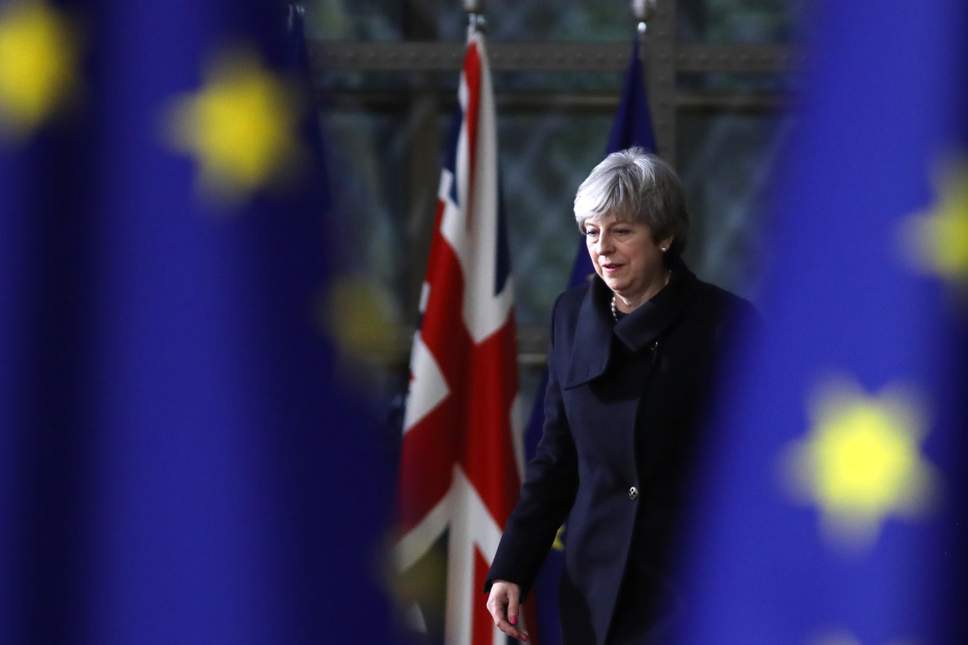 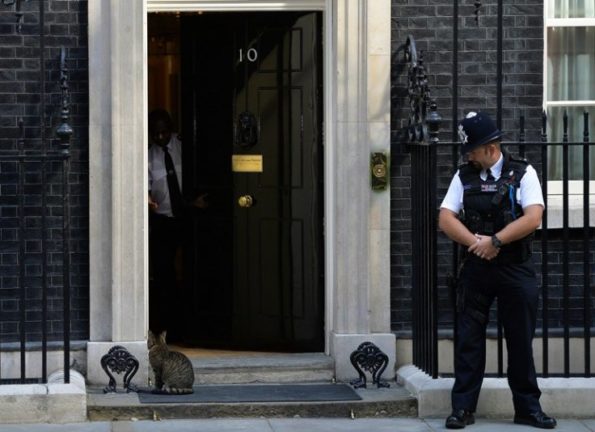 Theresa May will update her cabinet this morning on the current state of Brexit talks, as negotiations reach what the prime minister yesterday called the ‘endgame’, with little progress made on the Irish border backstop issue.

There’s a chance the prime minister may try to reach a breakthrough in her meeting today, seeking the support of her cabinet in the last stages of the negotiations. However, many sources also believe Brexit issues will largely be avoided, except for an update on no-deal preparations.

Yesterday it emerged that negotiators were struggling to make progress, with May saying that “significant” issues remained unresolved, and that talks were “immensely difficult”.

Speaking to the lord mayor’s banquet in London on Monday, May said: “The negotiations for our departure are now in the endgame”.

She continued: “We are working extremely hard, through the night, to make progress on the remaining issues in the withdrawal agreement, which are significant,”

“Both sides want to reach an agreement, but what we are negotiating is immensely difficult.” 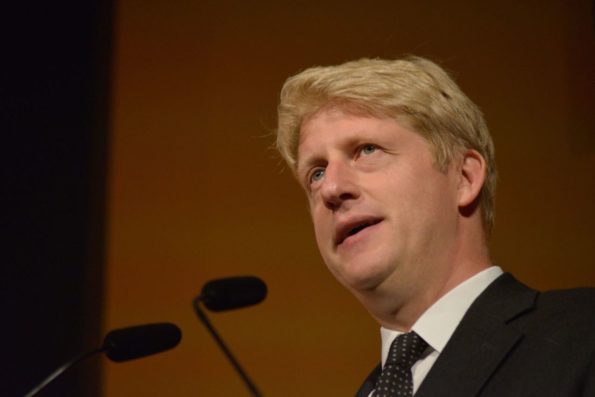 Jo Johnson, who resigned as transport secretary last week, has accused the government of hiding the true cost of Brexit from the public, calling the leaked government PR plan a “calculated deceit”.

Johnson was referring to the incident earlier this month, where a document laying out the government’s PR plans for selling a Brexit deal to the public was leaked to the media.

Johnson resigned from the government last week, calling the Brexit deal currently being negotiated with the EU a “terrible mistake”.

Speaking to the Evening Standard on Monday, Johnson said: “This is a calculated deceit on the British people.”

He continued: “I challenge the Government to come clean on the cost of Brexit. The reason they can’t look us in the eye, it’s because they know this will leave us worse off and with less control. It’s a gross abuse of civil service impartiality.

No-deal could cost NHS £2.3bn, according to report 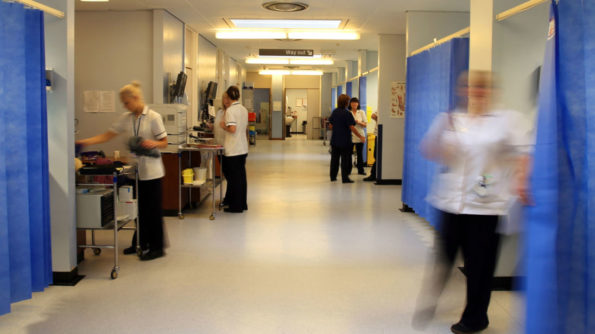 A new report published by the Nuffield Trust has found that a no-deal Brexit could potentially cost the NHS an extra £2.3bn by 2020.

The analysis shows that additional costs could come from the need for additional supplies, such as X-ray machines, essential medicines and typical supplies like food and bedding for patients.

Mark Dayan, the Nuffield Trust’s Brexit expert and policy analyst, said: “Even with quite cautious assumptions about how much prices would rise, this calculation suggests a no-deal Brexit would have a noticeable impact on NHS finances.

“That money will have to be taken from somewhere, and £2.3bn is equivalent to the entire annual budget of around six NHS trusts.

“Unfortunately, a no-deal scenario would also mean less money in the Treasury to bail out the service.

“The days of indefinite austerity for the health service would be back.”

Keir Starmer: Brexit can be stopped 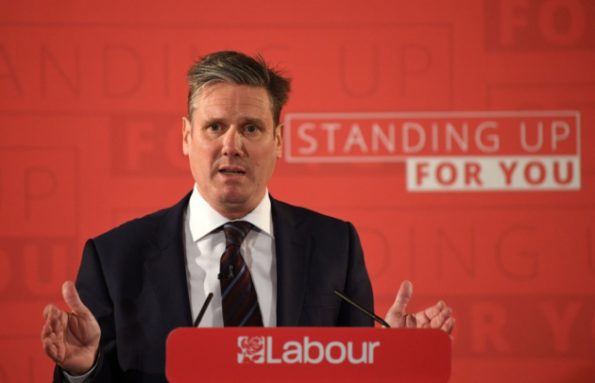 Speaking to Sky News on Monday, Starmer said that “all options” would be on the table if Theresa May’s deal did not meet its six Brexit tests, and a general election could not be forced.

He added: “The Labour Party has a healthy discussion. But did we reach an agreement? Yes we did. Are we sticking to it? Yes, we are.”

Starmer’s comments echoed those of shadow foreign secretary Emily Thornberry, who said on Sunday that “all options remain on the table” if the party fails to force a general election after a deal falls through in parliament.

Like what you’re reading? Leave us your email and get the Politics Update straight to your inbox, every weekday. 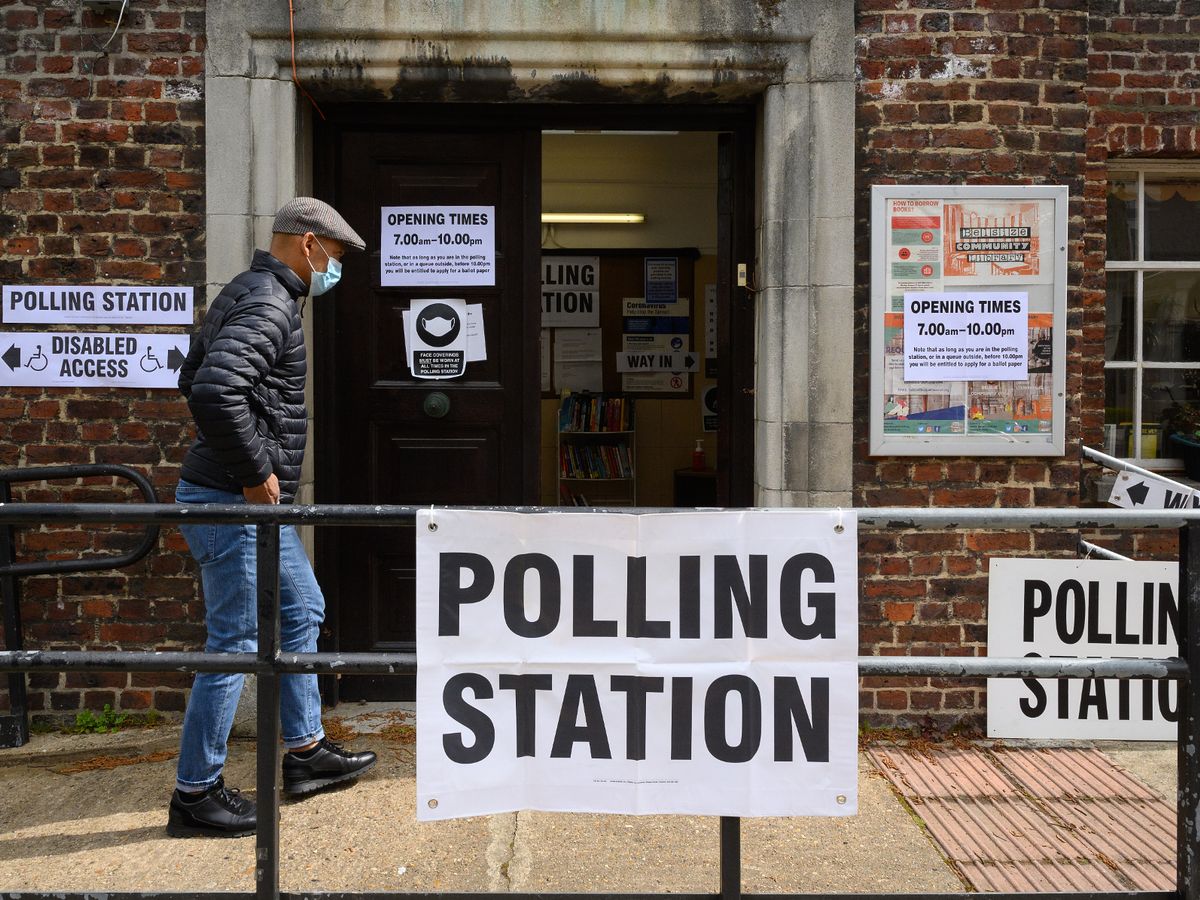 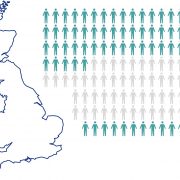 How has voter turnout changed in the UK?

This article was updated on 5th February 2021 with information from the most recent UK general election. How many people turn up to vote in… Read More »How has voter turnout changed in the UK? 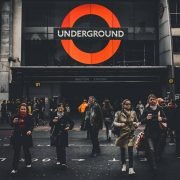