Rebecca review – a well-directed thrill ride, with a different feel from Hitchcock’s original 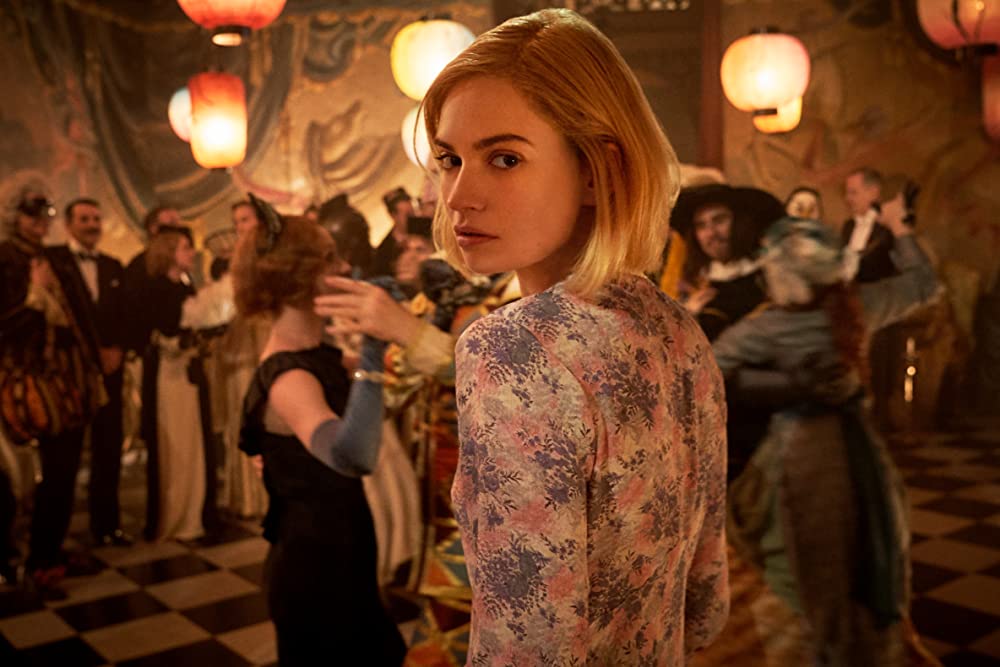 It takes very big stones to take on Hitchcock — either that or a massively inflating ego. The director’s lesser works you can get away with, but take for example the titan that is Psycho, and what happened when Gus van Sant tried to remake it shot-for-shot, and the motto is clear. Ben Wheatley, though, is no fool. With his new version of Daphne du Maurier’s novel — first brought to the big screen by Hitchcock in 1940 — he has gone for something different.

The story remains the same: a young woman, never given a first name in the story, meets the handsome but mysterious Maxim de Winter in Monte Carlo, eventually returning to his English estate Manderlay to marry. There, the ghost of his first wife — Rebecca — appears to haunt her at every turn.

Read next: 12 of the best art house films on Netflix right now

Wheatley has set about carving a niche for himself which isn’t great: films of different genres that all feature a very real sense of the uncanny, and which are British but with American ambition. With Rebecca, Wheatley is fully aware he’s walking in the shadow of a giant, so instead opts to go for a different feel. There’s an irony to this new film being unfavourable compared to the original, as if this film is Mrs de Winter and the original is Rebecca, but despite its underdog status it has its own qualities. 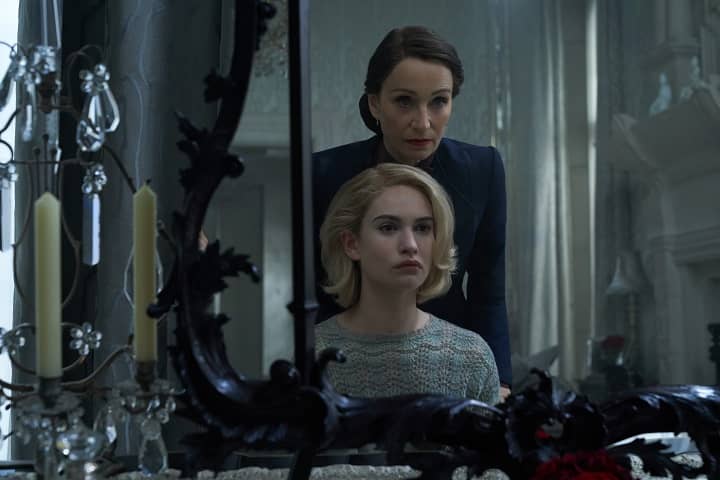 What this film feels like is a film from the 70s rather than a Gothic tale. The Manderlay ball sequence in particular feels very Hammer Horror even as it alludes to Wheatley’s previous film High-Rise. This is also helped by a folk soundtrack that calls to mind other folk horror films. The sequences in Monte Carlo have the feel of a Bond film, with their expansive vistas and warm colour palette that offer a sense of glamour that Britain can’t provide.

All of this is captured by Laurie Rose’s fantastic lens that swaps between these styles, and then a ‘focussed in your face’ realism when news of a possible murder comes forth. It’s thrilling stuff, even if it holds some of the same flaws as Hitchcock’s.

Read next: The Batman: ten villains that should appear – and who should play them

The novel is really three stories in one. The film has the romantic first third, the ghost story second and the court-thriller third, as Hitchcock’s did, and the novel and doesn’t really provide much in the way of way around it. Here it still feels like three parts stitched together, though maybe that’s a structural issue with the novel and less of a problem with this film.

What helps is that Lily James is incredibly watchable in anything she does. Though this lacks the wide-eyed innocence of her other works she’s still incredibly easy to like as Mrs de Winter, and Armie Hammer is a solid choice for Maxim. Hammer has that aloof quality where he’s neither charming nor villainous. Sam Riley as Jack is also well cast, filled with the same swagger and arrogance as George Sanders was, but infinitely more punchable.

The film’s real ace though is Kristin Scott Thomas as Mrs Danvers. It’s been a long time since a piece of casting has been so obviously brilliant as to make you wonder why no one had been aiming for it before. Like Glenn Close as Cruella DeVil or Matthew Lillard as Shaggy, Thomas is so well cast that whenever the film falters and the changing styles at times feel a little hard to stomach, she is there to sternly lurk in the background to remind us we’re in a film that is seconds away from a slasher flick.

Even with it’s tonal and structural issues, Rebecca remains a grand, thrilling version of the story and one that might help bring it to a new audience. This is achievable thanks to Wheatley’s command of the medium, and Thomas’ formidable performance.