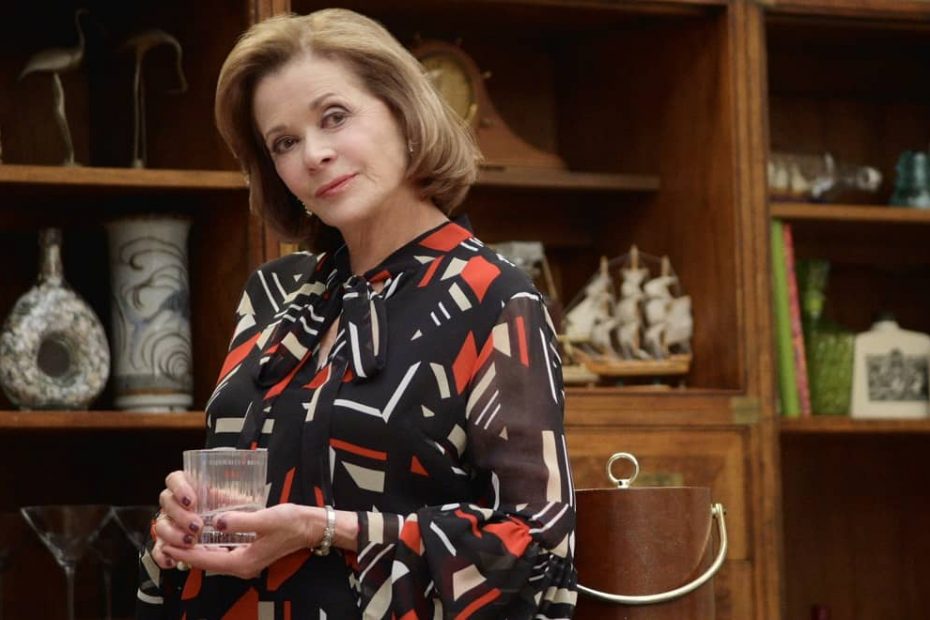 Today we mark the loss of another icon, Jessica Walter, who has died aged 80.

For many Jessica Walter will be synonymous with the overbearing matriarch Lucille Bluth in popular comedy Arrested Development, which earned her an Emmy nomination in 2005, or as the voice of Sterling Archer’s no-nonsense mother in Archer. There’s even a chance that people will remember her from her brief stint as one-liner spewing grandma in the robot of 90210.

But for many, the name will bring back memories of her groundbreaking turn in Clint Eastwood’s directorial debut Play Misty for Me. Walter as the mild-mannered woman who slowly becomes obsessed with Eastwood’ radio DJ is the proto-type for the scary obsessive fan and sexual harasser, an archetype that became popular in the 80s onwards. Walter plays Evelyn with a sense of innocence and longing, while also playing up the burning anger beneath the surface. Without this film, there would be no Fatal Attraction or Misery. Before Bunny Boiling was a term, there was Jessica Walter. 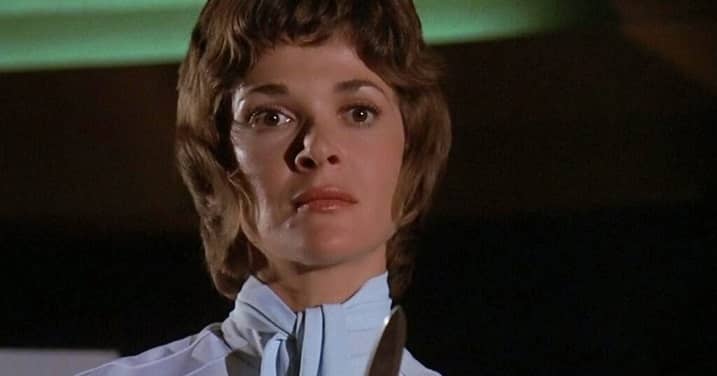 Jessica Walter as Evelyn Draper in Play Misty for Me.

Walter’s skill with deadpan delivery made her perfect for sitcom work, and among her credits are long-running roles on Retired at 35, Jennifer Falls, Saving Grace and many more. It’s entirely possible that your first introduction to her would be voicing Fran Sinclair in the popular pre-historic sitcom Dinosaurs in the 1990s.

However you met her, she became the person you were drawn to watching regardless of the project. In recent years she was candid in interviews about the harassment she faced by co-star Jeffrey Tambour, but she continued on making work millions of people still enjoy. Tonight we pay tribute to one of comedy’s funniest actresses, and be it Archer, Arrested Development or Play Misty for Me, we owe her a debt of gratitude for setting the template that many films have copied since. 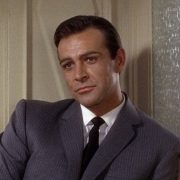