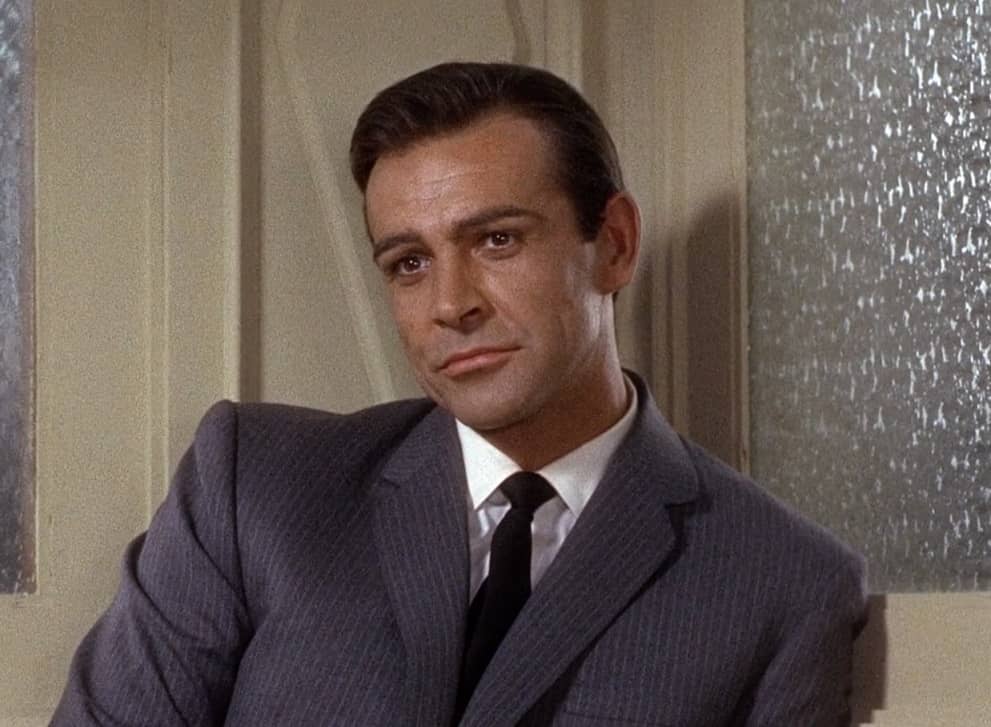 This year has already exacted a heavy toll on people both personally and professionally, and on Halloween day this was no different: we heard the tragic news that Sir Sean Connery had passed away, aged 90.

Outside of Bond, Connery was awarded an Academy Award for Supporting Actor in 1988 for his turn in Brian De Palma’s The Untouchables, a role which he also earned him a Golden Globe. He was later nominated again for a Golden Globe for Steven Spielberg’s Indiana Jones and the Last Crusade.

Connery was famous not just as a sex symbol, but for a later career contract stipulation that he was to blow up something bigger in each film. Having destroyed Alcatraz island in The Rock he blew up 1800s Venice in his final film role 2003’s comic book dud The League of Extraordinary Gentlemen it proved to be a film that showed him he no longer cared for the industry and lead to his retirement from acting. 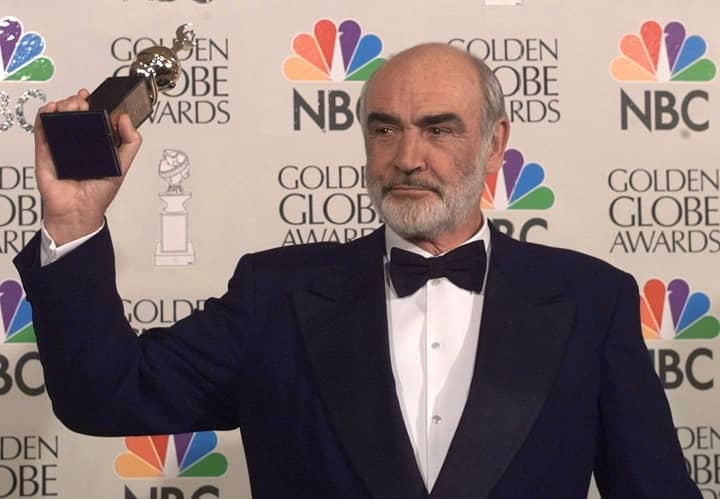 Sean Connery wins a Cecil B DeMille Award at the Golden Globes in 1996.

Connery famously turned down the role of Gandalf the Grey in Peter Jackson’s The Lord of the Rings: The Fellowship of the Ring which would have given him a hefty payday and back end earnings of the film’s sizeable box office but he didn’t understand the film. Ian McKellan would take the role and gain an Academy Award Nomination for his part. But Connery was more than just Bond and some bad films.

Marnie (1964) was a Hitchcock thriller that paired him with Tippi Hendren for a psycho-sexual drama that showed that while being Bond he could also show the intensity in other roles. He famously donned a handlebar moustache and a red leather jockstrap for John Borman’s Zardoz (1974) which proved a flop but has be re-assed in recent years as a cult classic. Connery starred alongside lifelong friend Michael Caine in John Huston’s The Man Who Would Be King (1975) a film that while lauded is often forgotten as one of Connery’s best performances.

By the time the 80s came Connery  played a lot of mentor roles that played on the good will of his Bond heydey, roles in Time Bandits (1981) as King Agamemnon, for which Terry Gillian wrote in his screenplay Agamemnon removes his helmet and looks exactly like Sean Connery, a well as cult classic Highlander. As well as appearing to great acclaim as Jim Malone in The Untouchables despite criticism of his Irish accent, and Henry Jones Sr. in The Last Crusade a call back to Indiana Jones’ inception as Spielberg’s desire to make a Bond film, he also starred in medieval thriller The Name of the Rose as William of Baskerville.

The 90s saw Connery opt for more blockbusting fair to big paydays with John McTiernan’s Jack Ryan thriller The Hunt for Red October where Connery was cast as Captain Marko Ramius, a Lithuanian villain, Highlander ii: The Quickening, Robin Hood: Prince of Thieves as King Richard the Lionheart for a cameo, as the voice of a dragon in Dragonheart, former SAS turned criminal John Mason in Michael Bay’s The Rock many fans posit that this is infact Connery reprising his Bond role, as well as The Avengers and Entrapment. Before his turn as Allan Quatermain ended his career, he starred in moving drama Finding Forrester by Gus van Sant.

His impressive career, and icon of cool and action will live on past his lifetime. He was the original 007, so in a way it feels fitting that as Craig hands up his Walther PPK, Connery is laid to rest. For audiences around the world, Connery both shook and stirred us. He’ll be missed. 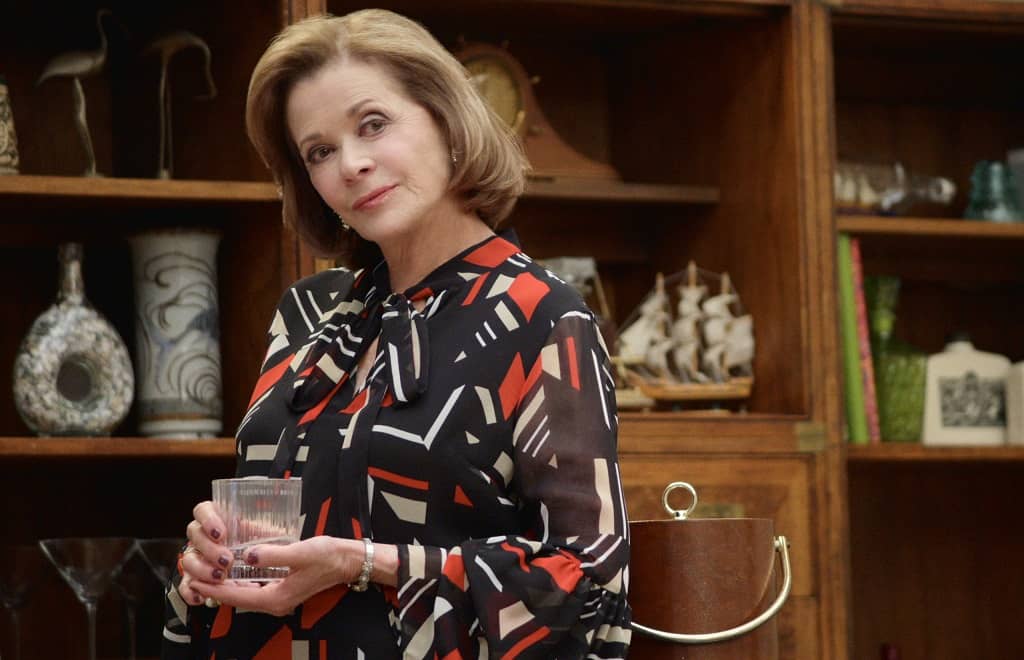 Walter is owed a debt of gratitude for setting the template that many films have copied since. 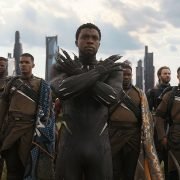 Even in a career cut tragically short, Boseman has left a tremendous legacy. 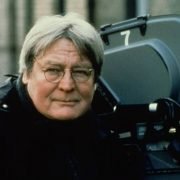 Parker helped pave the way for the presence of musicals and British talent on the big screen.