Samaritan review – Stallone and Walton carry the film with ease 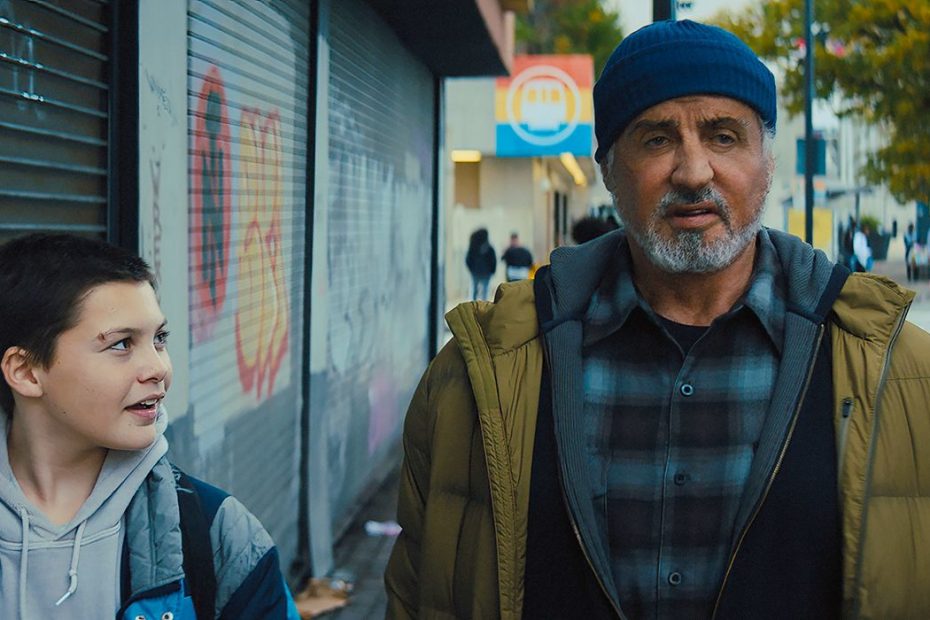 In an over saturated market of superhero franchises that dominate the world it would feel like an original creation might be a moot point, and yet Amazon Prime’s Samaritan offers a respite from the world ending actions of the name heroes.

Twenty five years after a showdown between hero Samaritan and his enemy / brother Nemesis apparently claimed their lives, teenager Sam Cleary comes to believe his neighbour Joe is actually Samaritan hiding behind a normal life.

Julias Avery has previous with genre mashups having helmed war movie turned horror Overlord. He brings that same sensibility to the superhero genre while throwing in shades of the Creed style father/son dynamic that has turned the later part of Sylvester Stallone’s career into a crowd pleasing one.

After a fairly ropey prologue that gives us all the origin we might need on the hero Samaritan and his brother the vengeful Nemesis, we meet Javon “Wanna” Walton’s Sam. The film has the vibe of a sort of blue collar world, and the rising tension on Granite city is shown through rising crime, and the struggles of the poor. What becomes clear from Walton’s performance is that he is massively wasted in Euphoria, while street smart here, there is a sense of wonder in his desire to believe that a superhero lives across the street. 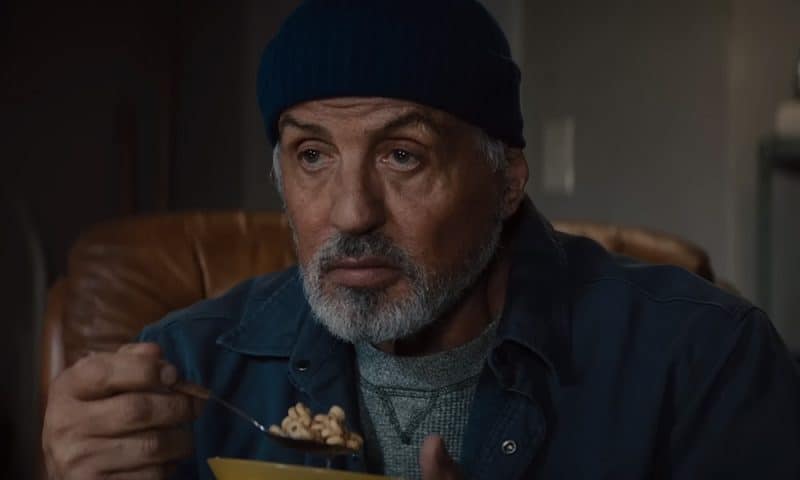 The film plays with a sort of class struggle, the villain Cyrus – a deliciously OTT Pilou Asbaek – believes Nemesis stood for the downtrodden and seeks to bring back that sense of anarchy to shake up the status quo. It’s not exactly the most original idea, it owes a lot to Joker, and pretty much any story in the Batman universe but the broiling tension at least gives the city a sense of grit.

For his work, Stallone is on top form. He’s cornered the market on retired muscle guys who want to be left alone until some kid keeps bothering them, and there’s not denying that here he is playing to his strengths. There’s hints of the Rocky Balboa wounded bear in his Joe Smith, and the occasional flashes of one-liners, often played less slick than an 80s movie would have been are delivered with a great degree of charm.

The film isn’t the most original, and yet it gets by in it’s sheer joy at telling the story, the idea that you can believe in heroes and they might come back in one thing but this is also a story about a kid in desperate need for a father and searching for one in different people. It’s a shame that Martin Starr and Dascha Polanco are underused as a book store owner and Joe’s mother respectively as they bring a lot of colour to the film.

But, even with that said, Samaritan offers a muscular, no-nonsense and much more grounded take on the superhero genre, with Stallone and Walton carrying the film with absolute ease. 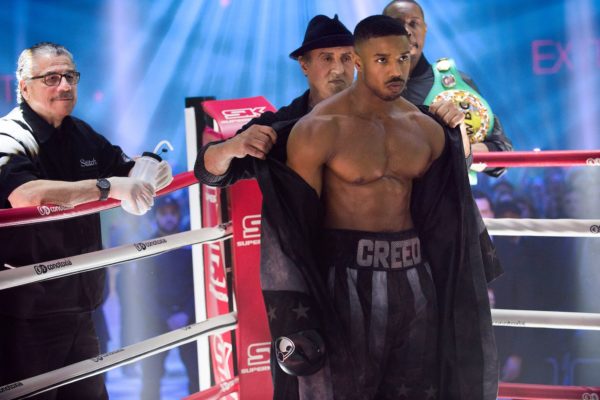 Not bad, not brilliant, but enough to keep you going the full twelve rounds – here’s our review of Creed 2.