A short history of fashion’s short films: Fashion hits back at Hollywood 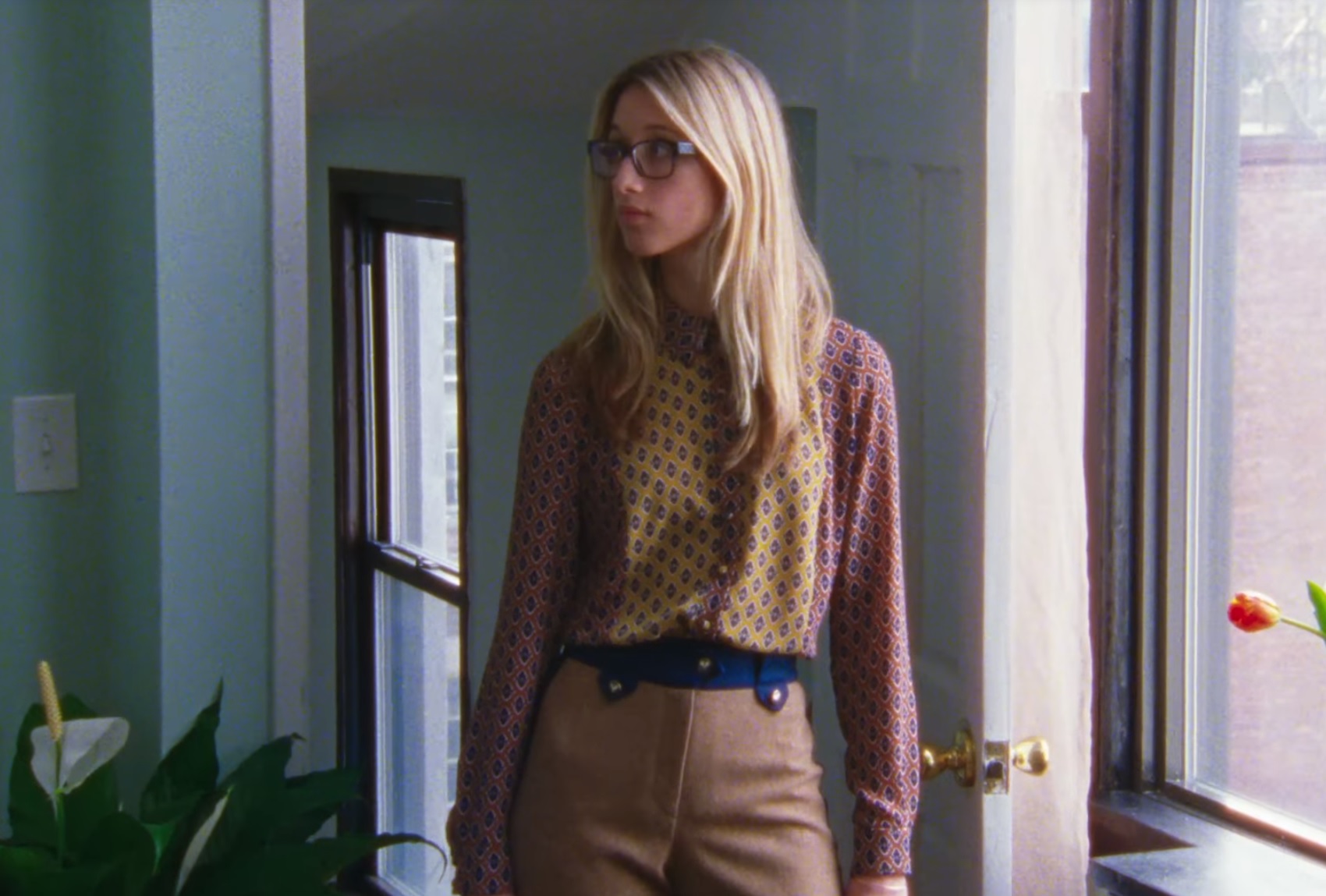 The rise of the fashion film is leading major designers to abandon traditional fashion shows in favour of this content-driven, short-film marketing format.

From the very earliest days of cinema, fashion and film have gone hand in hand, the very best of frenemies. Film history is littered with iconic collaborations between filmmakers and fashion designers. Coco Chanel worked with MGM studios back in the early 1930s, Givenchy designed the ultimate black dress for Audrey Hepburn in Breakfast at Tiffany’s (1961) and John Paul Gaultier’s stamp was all over The Fifth Element (1997).

When it comes to the storylines, however, the one thing Hollywood seems to enjoy more than self-referential storylines, á la La La Land, is taking a swipe at the world of couture and catwalks. With the likes of Pret a Porter (1994), Zoolander (2001) and The Devil wears Prada (2006) to contend with, by the time Zoolander 2 came out in 2016, fashionistas were practically falling over themselves to show they were in on the joke. However, that same year also saw Netflix hit The Neon Demon take a much more sinister and damning view of the fashion industry.

So, over the last few years, fashion houses have been quietly taking control of the narrative for themselves. A new film genre has been emerging: the fashion short. Now, it would be easy to dismiss this as just another marketing ploy. It has certainly been partly driven by the rise of new media and the search for the next viral hit. But we’re not just talking stale and formulaic fragrance ads here.

Instead, the fashion short can be anything from a couple of minutes long to a fully-fledged short film. They can be entirely abstract or have a strong narrative thread and take in the genres of comedy, musical, sci-fi and horror. In fact, if we took a fashion ‘shorts’ analogy, there is everything from hot-pants, to denim cut-offs, to capris and culottes to choose from.

The snowballing development of this genre in recent years can at least be partly attributed to the creation of SHOWstudio, founded in 2000 by Nick Knight, with the express intent of bringing creative talents from art, music and film together to re-define fashion’s relationship with its audience.

See the short below to promote the work of Korean Eyewear brand, Gentle Monster, and designer Xander Zhou, Directed by Rei Nadal. It has a haunting sci-fi feel (at the Ex-Machina or Under the Skin end of the sci-fi universe).

Also this year, Rag and Bone released their film, Why Can’t We Get Along, to promote their 2018 Spring-Summer collection. It’s co-directed and choreographed Benjamin Millipied and features Anson Elgot and Kate Mara getting their groove on to an electro-beat soundtrack by none other than Thom Yorke. Groovy, but I have to say this one gave me motion-sickness.

Heading into quirky territory, Lena Dunham was on familiar ground directing her short fashion film from 2013. She brings her Girls sensibility to Best Friends, for Rachel Antonoff’s Fall collection. This, seemingly Wes Anderson inspired, is a slightly surreal and wry take on female friendship.

Ruth Hogben’s 2015 SHOWstudio film for Gareth Pugh’s Autumn/Winter collection is not so cosy, in fact, it veers pretty close to horror. This features a model chopping off her hair with a pair of, well shears basically. She then smears herself in red paint creating a gruesome parody of the St George’s cross before being engulfed by (superimposed) flames.

Time for a palate cleanser: so back to 2013, where Viva Vena were happy to let director, Matthew Frost, and lead, Lizzy Caplan, mercilessly mock everything about the ‘fashion art film’. Taking a few well-aimed swipes at hipsterism and general self-indulgence along the way, this is a glorious spoof.

If the evidence of the last 5 or 6 years is anything to go by, we’ll certainly be seeing more and more of these short films breaking into the mainstream. On top of this, designer-turned-director is now officially ‘a thing’. It took Tom Ford 7 years to follow up his feature film debut, A Single Man (2009) with 2016’s Nocturnal Animals. Then 2017 saw the Mulleavy sisters (Rodarte) write and direct Woodshock, starring Kirsten Dunst. So we’ve definitely got a trend. What’s more, cutting their teeth on fashion shorts may well be the stepping stone that leads to future designer/director transitions.

Like what you’re reading? Leave us your email we’ll send our best content straight to your inbox.

Emma is a freelance writer based in the Shires .