Smile review – content to be forgotten as soon as it ends 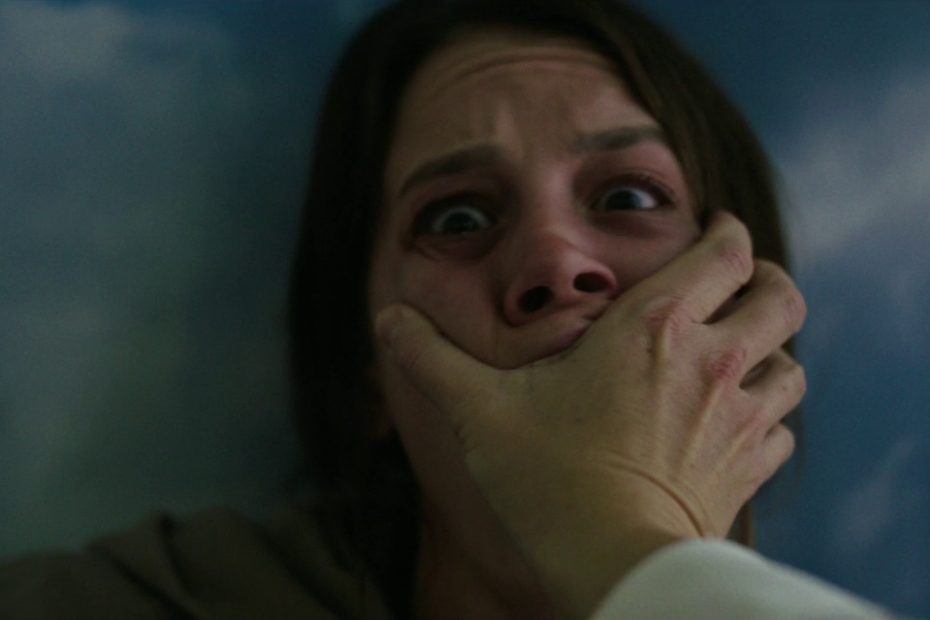 At it’s best the horror genre can come up with new and inventive ways to create horror and fear, at it’s worst it can rip off what you’ve seen before but not as good. Unfortunately Smile is the second.

Adapted from a ten minute short called Laura Hasn’t Slept the film follows psychiatrist Rose Cotter (Sosie Bacon) who after witnessing a new patient kill herself after speaking of an evil entity begins to think that she is being stalked by the same entity that presents itself as a smiling person.

Director Parker Finn clearly has some ideas about trauma and how it passes from person to person, and wants to make a horror film that reflects that. Rose is a shrink who is driven by her childhood trauma of not helping her mentally ill mother following an overdose. There’s fertile ground in the concept that this entity only passes by someone else witnessing a horrific suicide being a way of discussing how our desire to witness other people’s pain is causing us to corrode on the inside.

Unfortunately, despite a few neat camera transitions and some well done jump scares, Finn hasn’t got much to do. His screenplay is pretty poor, and it’s not that you can’t make a good horror from a short film – both The Babadook and Lights Out were terrific horror films spun from shorts, it’s that the idea isn’t the most original. What follows in the film is a rip-off of both The Ring and It Follows but with none of the dread or character development. 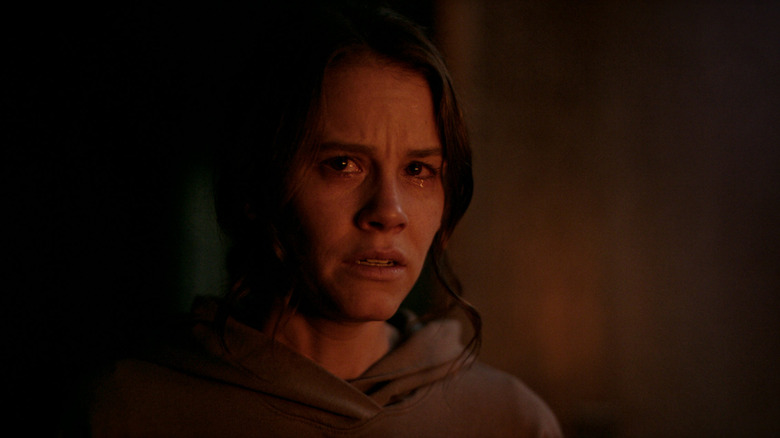 For her work Sosie Bacon is fantastic, she looks suitably bedraggled throughout the whole film and tries to ground the whole thing in a sense of someone struggling with their own mind, and Kyle Gallner is also fine support as her former boyfriend and cop. Unfortunately everyone else is wasted, Jessie T. Usher is given the hints of an interesting if abusive fiancee but nothing comes of it, Robin Weigert, Kal Penn and Rob Morgan all show up to make the thing look classier than it is.

What the film lacks is character development, and when it tries to really delve into the moral dilemma and go into surrealism it becomes laughable. A moment of someone ripping their own face off is funny not scary, and by the end, the confrontation with the entity is taken straight from It: Chapter Two.

Smile will thrill those who aren’t looking for anything deeper than a few well timed jump scares, and a few “oh shit” revelations, but apart from the odd moment this is a film content to be forgotten as soon as it ends. Even though there are flashes of brilliance hidden in the long slogs of nothing. There is, ironically, nothing to smile about.