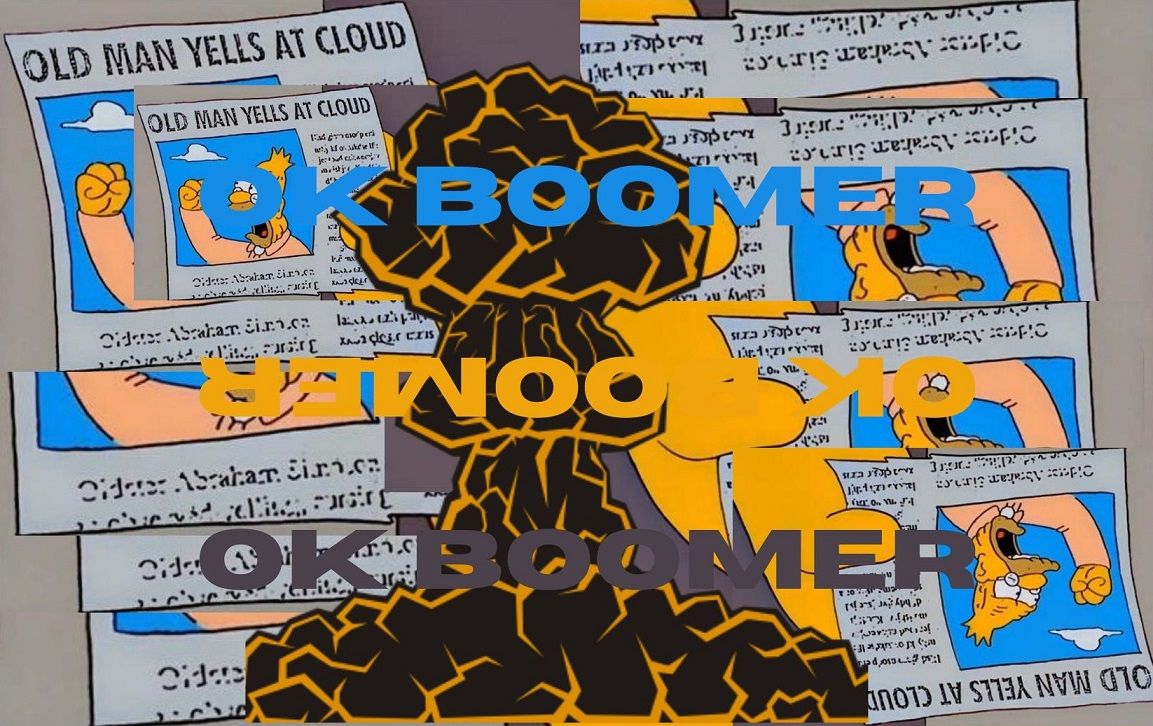 Remembering the moment when different generations simultaneously lost all their chill. 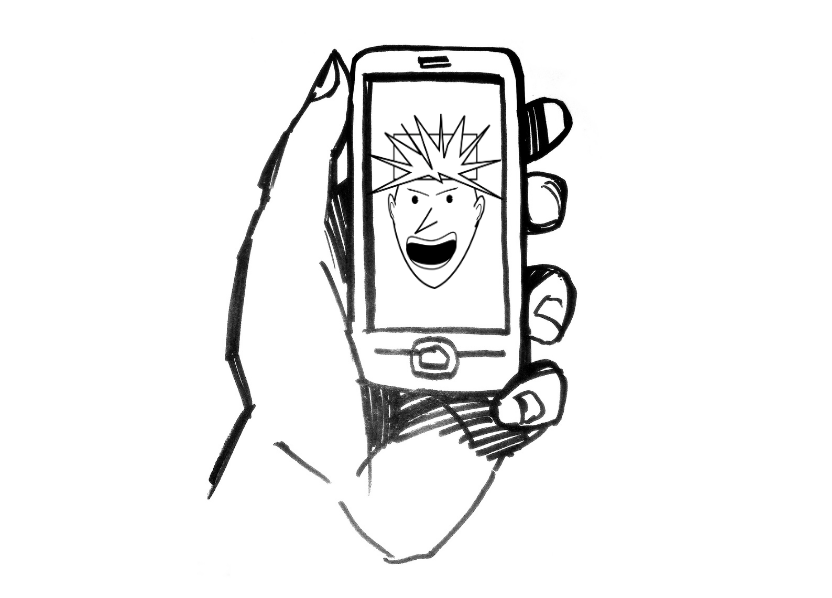 Ever asked yourself how to get the most out of your Twitter account? Well look no further! 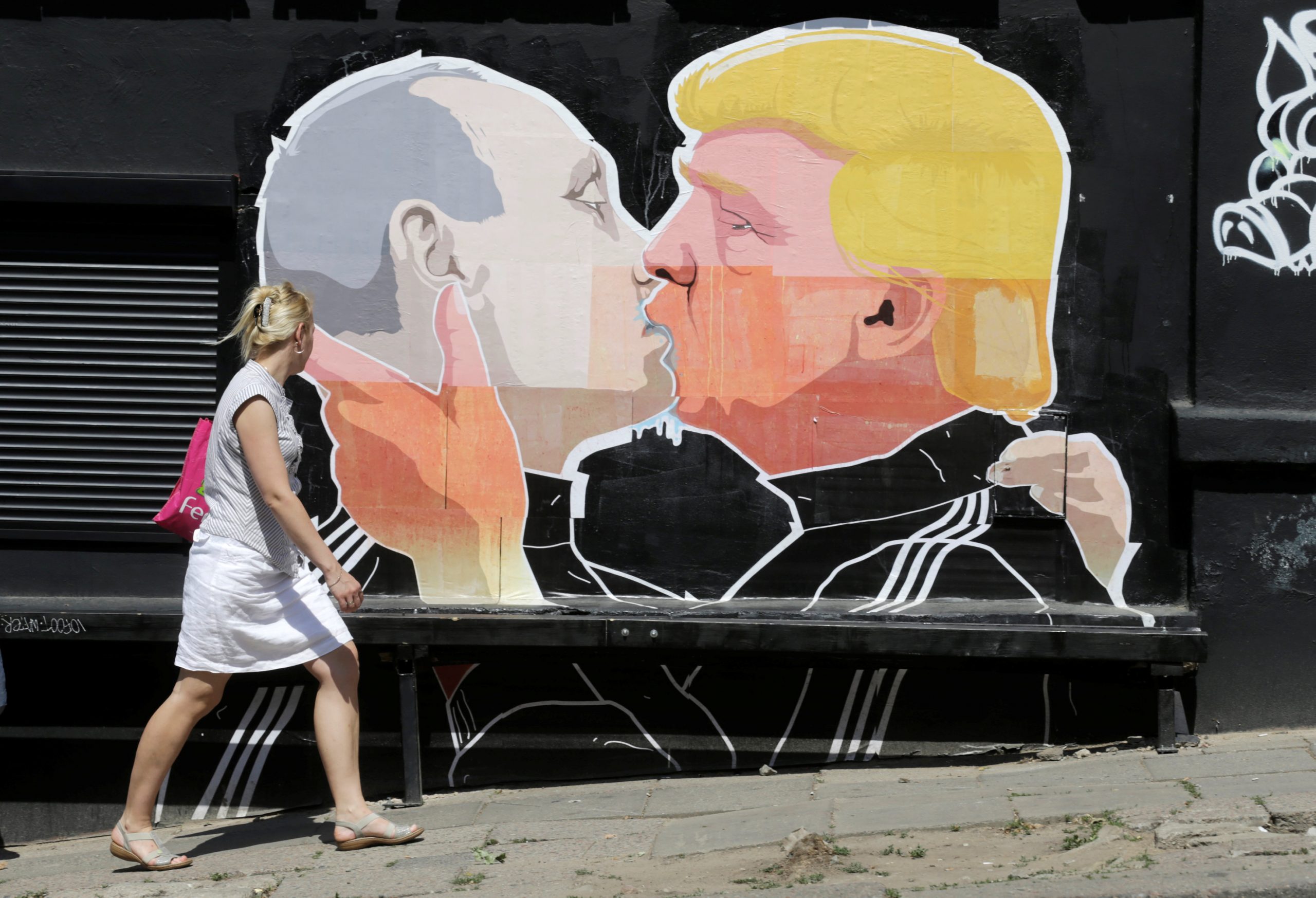 Trump is Using Twitter to Distract the Media. We Need to Pay Attention.

Twitter tantrums and false flags: We look at how Trump uses social media to his deceive and manipulate the masses. 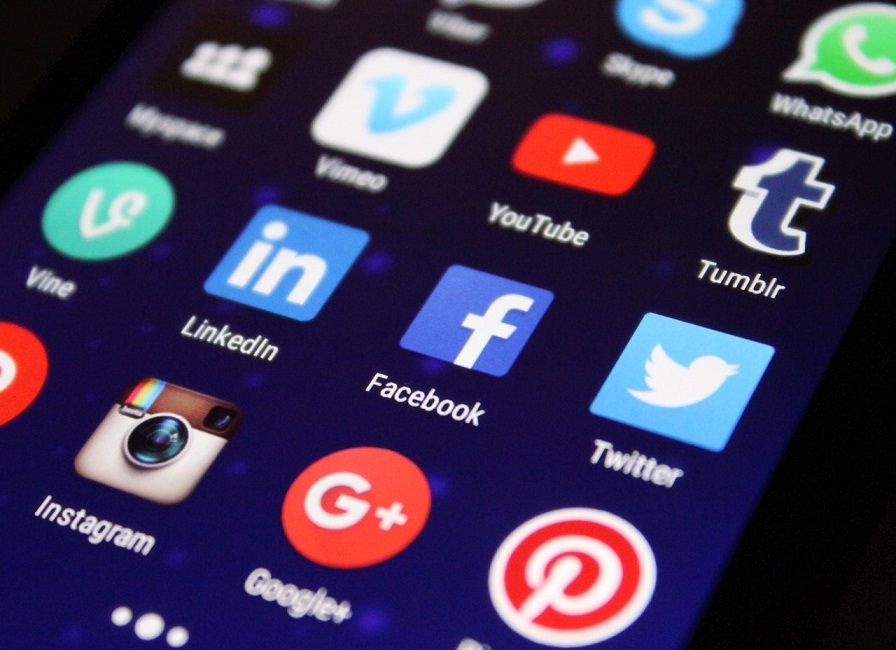 Twitter turned seven last July. It’s younger than its social media rival, (yes, that one) but it’s not worth comparing to Zuckerberg’s behemoth because the site is a different beast. Twitter has still not yet found its own unique taboo; whilst sharing your life on Facebook is now ‘uncool’ or something to that effect, Twitter’s call to action is in the name: you tweet on the thing.

“The SMS of the internet”

Business Standard originally called it that, whilst simultaneously showing its age in this brave new world. BS’ (ho ho) analogy relates to the length of status updates, 140 characters in which to make your point, but you can also attach a link or a picture. The flaw in the SMS comparison is that the messages sent out to Twitter can be sent to millions at a time; When comedian Russell Howard tweets something, nearly 900,000 people get the message, and this is how we live today.