The Circle review – a lot of potential, wasted in a bid to be something with universal appeal 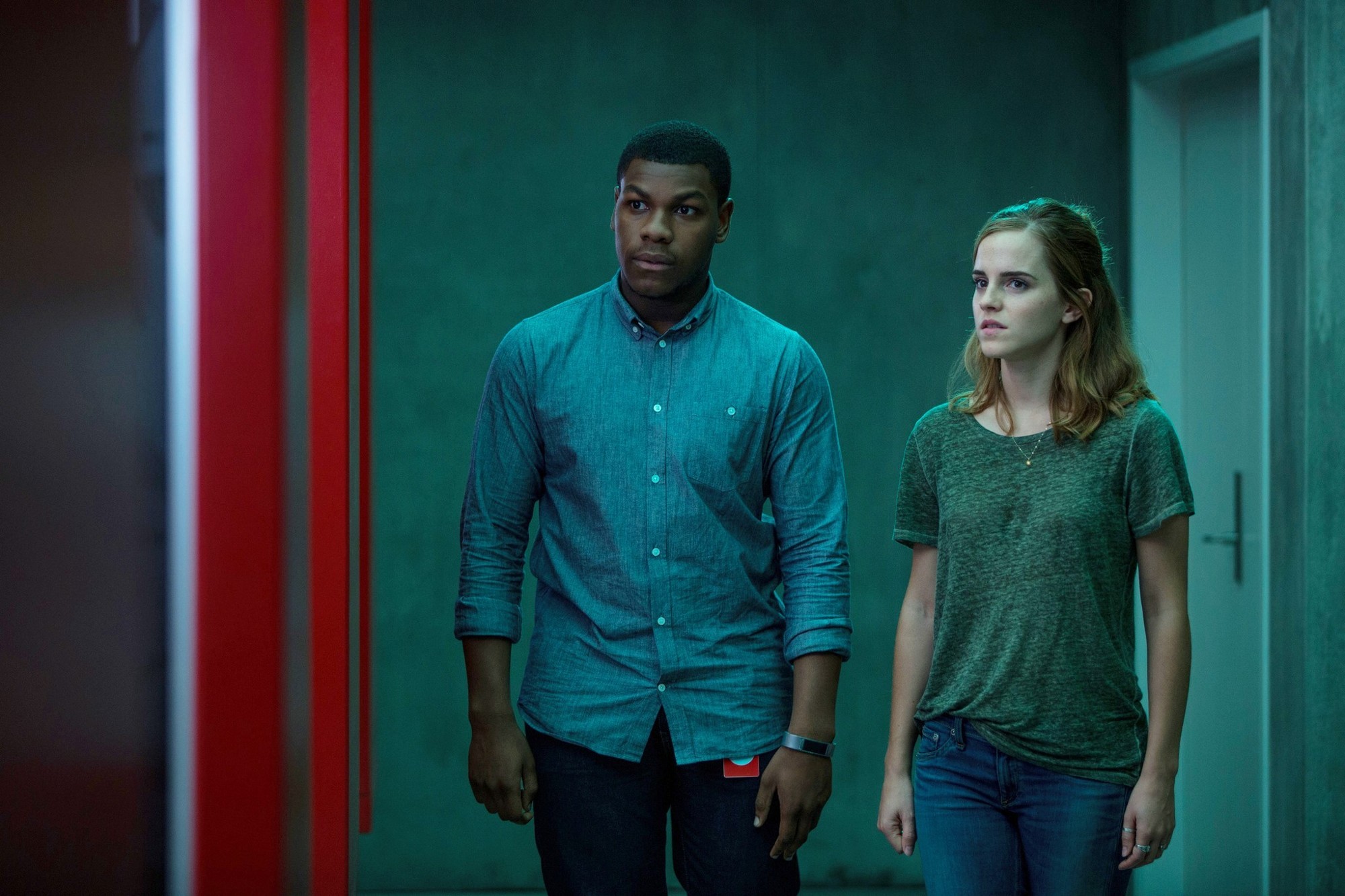 As a monolithic structure, Netflix has a lot going for it, not least in it’s ability to pick up films that might not have box office appeal, knowing that they will most likely find an audience on its service. Recently Netflix saved Before I Wake from oblivion, and now with The Circle, it’s taken a box office bomb in the states and given it a UK platform where it might actually take off.

From the director of the wonderful The Spectacular Now, comes this techno-savvy thriller. The plot is a fairly simple one, idealistic Mae Holland (Emma Watson) goes to work for sinister tech company The Circle, run by the charismatic Bailey (Tom Hanks) and soon discovers something deeply sinister about the place.

Not dissimilar to last years surprisingly enjoyable Nerve, this is a modern conspiracy thriller that takes the tradition of 70s thrillers like Klute, The Parallax View and Three Days of the Condor and transplants them into the modern era. In The Circle we have a teen-focused version of those themes; absolute power corrupts absolutely, the world being viewed, how people turn on people. It’s a theme that science fiction always returns to, it’s the ‘Big Brother’ idea. 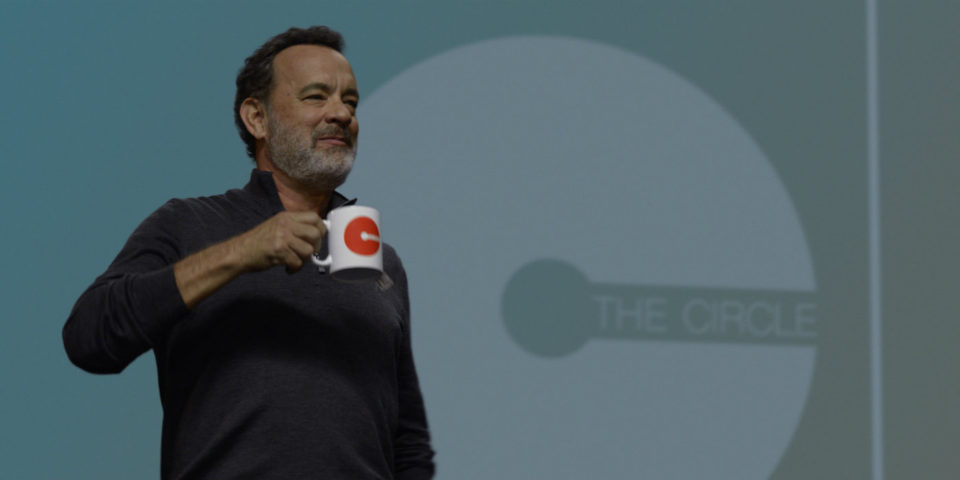 Unlike Nerve, which took a kind of Jack-Ass scenario and turned it into an all reaching conspiracy of peer pressure and octane, this takes a more cerebral look into the world of online profiles. A kind of Super-social network of overly friendly companies. What this also resembles is some ways is the Black Mirror episode ‘Hated in the Nation’.

In the lead role Emma Watson does well; though her American accent wavers from time to time, she makes for a compelling heroine and slowly begins to undo the legacy of Hermione Granger in a way that Daniel Radcliffe managed a few years back. As Mae, she manages to do the change from overwhelmed to rah-rah company women very well, and even when Mae falls into grandstanding, there’s enough good will created in Watson’s performance that it’s hard not to still be on her side.

Not only this but it helps that she is surrounded by great support. Tom Hanks is brilliant as the Richard Branson-style head of the company, black-haired and white-bearded, always clad in a dad jumper and jeans he pulls off the overly nice boss-type really well, playing on his nice-guy reputation. It’s hard not to wish they did cast Hanks as Lex Luthor in the DC Comics Universe, as his turn as Bailey has the right amount of sinister smiles and pat-on-the-back leadership to pay off. 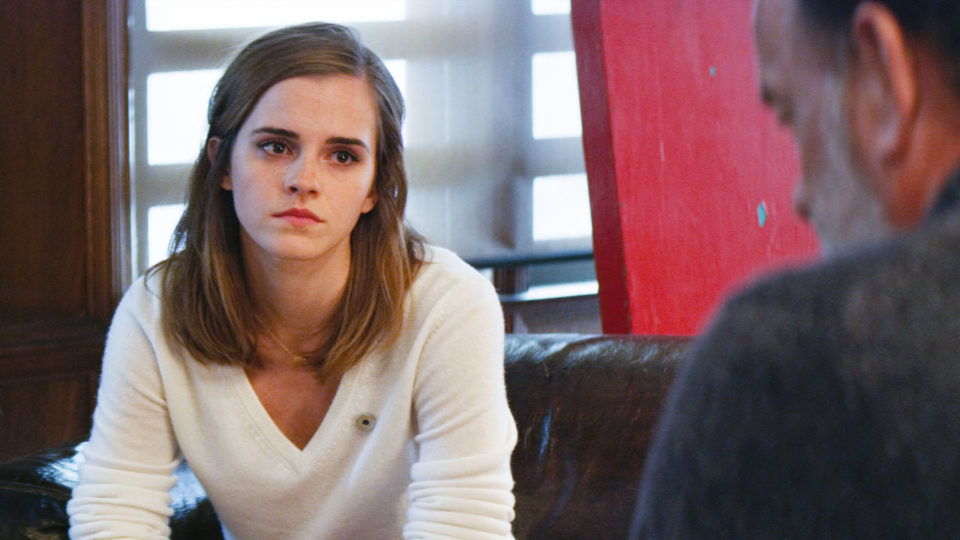 John Boyega and Karen Gillan do great as Mae’s friends who go through ups and downs, with both actors selling their roles even though they’re given very little to do, while Ellar Coltrane gets the easiest role as childhood friend Mercer, who is the off-the-grid type who questions the whole system.

The saddest element is that Watson’s parents are played by Bill Paxton and Glenne Headly, both of whom we have seen the loss of this year. As her MS-suffering father, Paxton looks like a man on his way out, he gets the hand gestures and elements of suffering so well, and Headly is loving and motherly in her role.

That’s not to say there aren’t issues, there are, and it’s not surprising that this did not find an audience in the US, unlike Nerve which grew to a rather intense finale, or even Hated in the Nation which kept a cynical streak right the way through it, The Circle oddly looses it’s nerve half way through.

The film suffers a fatal flaw in that there is no third act. There’s a turning point, a very dramatic one, in fact, and then the denouement comes. There’s a sense all the way through that despite all these interesting elements being set up, the film doesn’t want to go through with them. There’s references to political interference, to medical care, to non-compulsory but actually compulsory social activities. It’s as if, in the oddest way the film just decides to stop early.

So, while there are all these elements in the air, Gillan looks to become a secondary antagonist, Boyega a love interest, Hanks an all-seeing villain, there’s just no nerve, there’s no bite. So unlike the conspiracy thrillers of old which melded timely issues with a sense of desperation and action, this falls into the most boring of endings which makes no sense. It’s hard to quite wrap your head around why a film that has a first half with such promise becomes such a let down in it’s second half.

Perhaps with better writers, perhaps with better direction this could have become the zeitgeist thriller of the 00s, but instead it’s a half decent movie with good acting but no bite, no punch. It’s not enough, sadly, to just have a decent idea and hope that works, because so many elements are thrown in the air it becomes almost laughable at how little it cares.

Perhaps it’s the legacy of Charlie Brooker and Black Mirror that has spoilt us in recent times with thrilling, engaging and often scary social commentary, but when you watch The Circle is has all the promise and none of the pay-off. At around the same running time Hated in the Nation managed to be both incredibly gripping, tense and have a clear narrative through line that never wavers.

A lot of potential, wasted in a bid to be something with universal appeal. There needs to be a little more teeth baring in thrillers aimed at teenagers. Nerve is the current high water mark of this YA conspiracy thriller, and this just isn’t up to the task. That said, Bill Paxton, we miss you already. 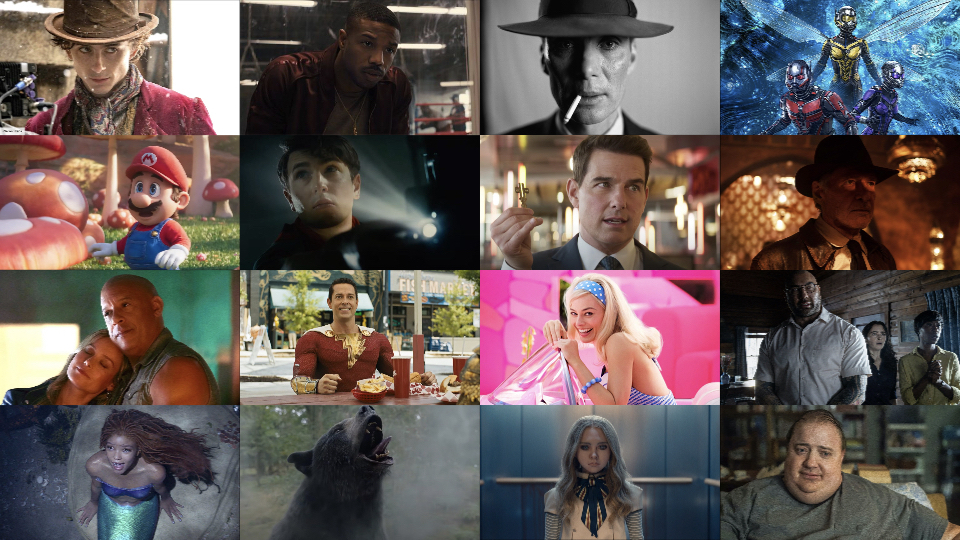