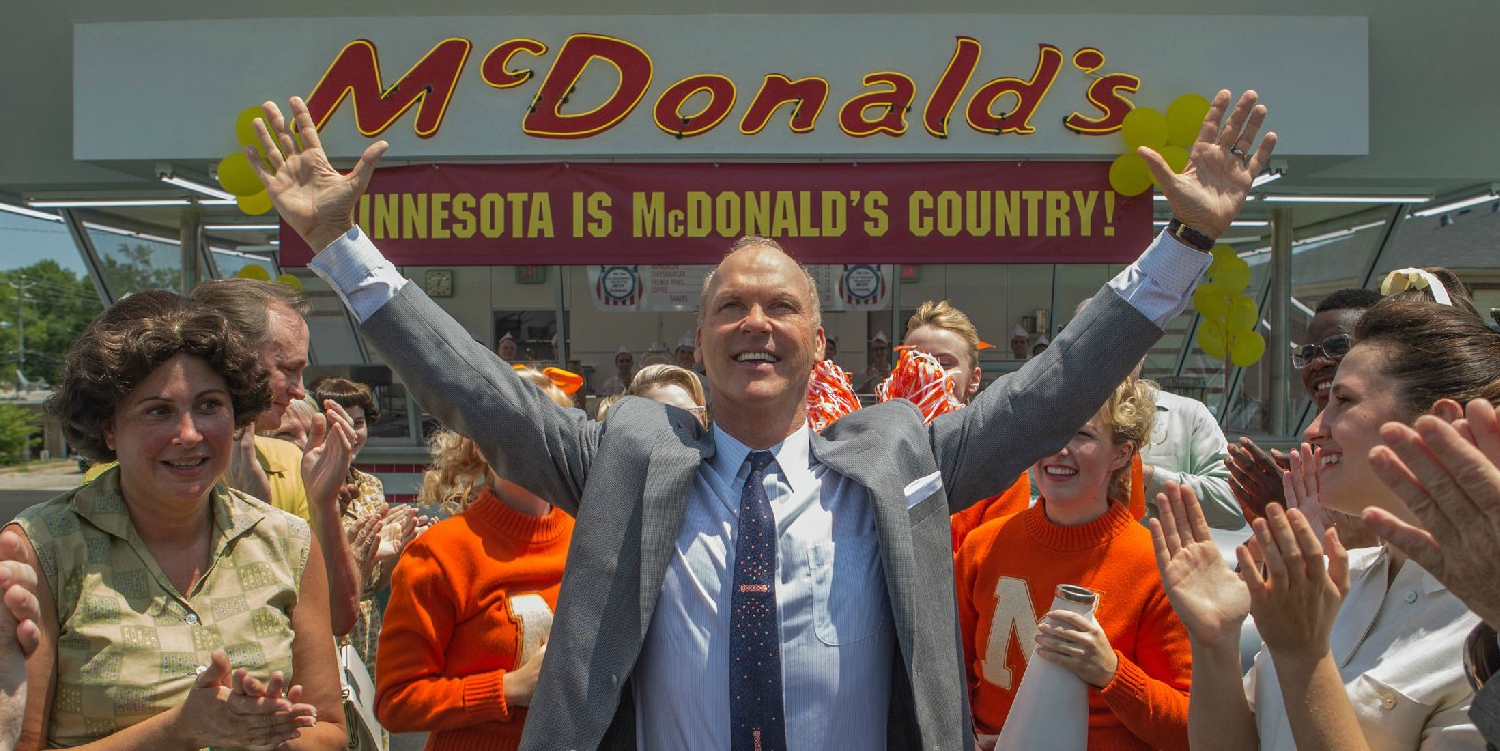 In the mid to late 2000s it was hard being a Michael Keaton fan. Sure, you could go back and watch Beatlejuice, the first two Batman films, Pacific Heights, Jackie Brown and hey, even Mr. Mom if you wanted, but after the turn of the century there was little to gorge on when it came to Keaton. Jack Frost, First Daughter, White Noise and Herbie Fully Loaded all wasted a great actor. But then, along came Birdman, which breathed new life into Keaton’s career. Following that with Spotlight, and a little bird-type-man in Spider-Man: Homecoming and it’s great to be a mighty Keaton fan again.

The Founder, therefore, sounds like a promising and tasty prospect. Michael Keaton plays Ray Kroc, the “founder” of McDonald’s. Yes, that one, the big golden arches, quick food and a terrifying clown are the focus of this story and whilst the title of the film isn’t very inventive (McBullshit or Kroc of Bollocks would have been better), there’s a juicy story to be had there.

Sadly the film fails to cook it. Directed by John Lee Hancock – of The Blind Side and Saving Mr Banks fame, there’s zero here that marks Hancock out as a brilliant director; he’s competent, and nothing else. The film fails to really probe into what Kroc does, and really should have been a David Fincher style deconstruction of a man, in the style of The Social Network. 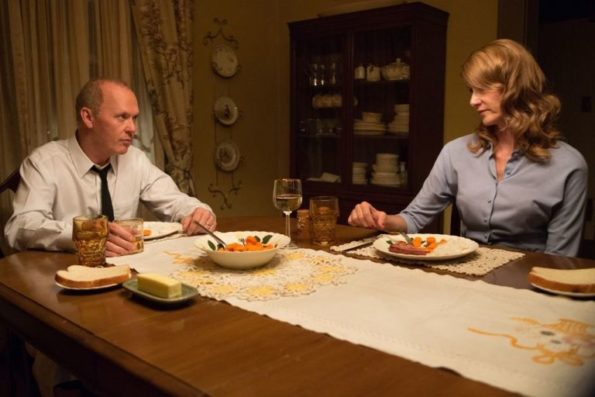 Keaton’s performance is great. He sells and sells and you never for a minute believe that he’s nothing short of genuine, but the film fails to see what he does as anything short of criminal. For one thing, Kroc exploits the work and genius of Dick and Mac McDonald (Nick Offerman and John Carroll Lynch), manages to waste every other actor in the film.

What you get is a very earnest portrait of Mac, battling ill health and trying to see Ray as a good guy, and a military haired Dick knowing he’s full of anything but prime beef. What we get is a man who ripped off two good-natured people and sold a franchise to make up for his own lack of ability. Laura Dern, B.J. Novak and Patrick Wilson are all wasted in their roles relegated to people Ray plays for idiots, and more importantly the incredibly talented Linda Cardelini is essentially cast as an angel.

The film is workman like, but so full of it’s own pride at McDonald’s it never goes deeper into the problem of what happened. For all it’s posturing about innovation, there’s one moment that sums up the entire film: Ray says that McDonald’s means the American Dream, and in that respect he’s right. But Ray followed the American dream, took what someone else had, crushed them and labelled it his own.

If the film was more savage it might be more substantial, but as it is, it’s more along the lines of the product it depicts, nothing more than a quick bite to eat on the way to something more fulfilling. 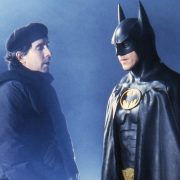 Take a look at our ranking of the king of weird’s directorial efforts.