The Green Knight review – a beautiful epic for a patient audience 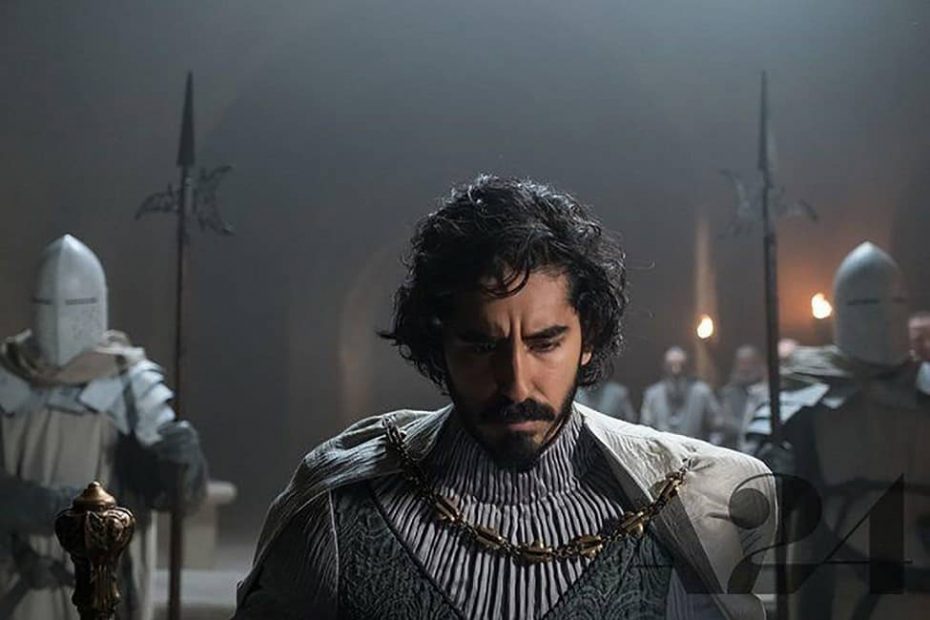 Conspiracy theory: David Lowery, writer and director of new A24 produced Arthurian legend The Green Knight is not one man. He is in fact two men, living one life. Lowery is living a The Prestige-like existence wherein two identical men share one filmmaking life. One enjoys family friendly and occasionally light films – Pete’s Dragon, The Old Man and the Gun and the upcoming Peter Pan and Wendy. The other is a much artier filmmaker – Ain’t Them Bodies Saints, A Ghost Story and now this.

Retelling the Arthurian legend of Sir Gawain and the Green Knight, Lowery’s film follows Gawain, a nephew of King Arthur who upon accepting a challenge from a mysterious tree-like Knight and beheading him on Christmas day must travel to the Knight’s chapel a year later to endure the same fate.

From the beginning, it’s clear that Lowery’s film is not for the mainstream; this might be a fantasy film but it owes more to Terence Malick than Tolkien. His film moves at a languid place, allowing atmosphere and visuals to do the heavy lifting rather than strict plot or dialogue.  It’s sure to test the patience of some viewers but for those who adore a film that exists as a visual medium this is one for you. 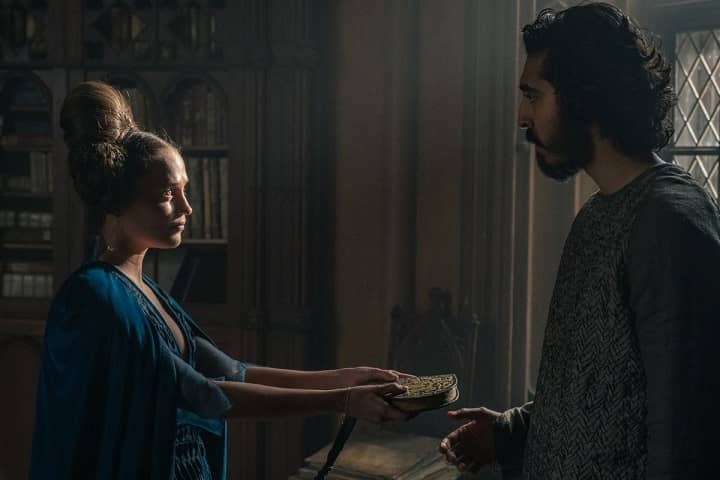 Alicia Vikander and Dev Patel in The Green Knight.

Dev Patel commands the screen as Gawain, both strong enough to convince as a knight of King Arthur but also naïve enough to not think his actions through. It’s a performance of bravery since it’s not one that can coast on charm which Patel has in spades. Instead it’s about presence. He holds your attention even when it’s just him walking in the woods.

The film is aided by beautiful cinematography by Andrew Droz Palermo, each frame appears as if it were a painting from a book. At times this can be distracting, the long drawn on shots of people stood in door ways, coupled with some unconventional editing by Lowery, and yet the two craft a film that has the feel of an epic poem.

The score by Daniel Hart also aids the film, never in your face or knowingly bombastic, it is instead subtle enough to allow the emotion to come through in performances but puts you firmly in the medieval times of the story.

The design of the Green Knight himself, brought to life with some menace by Ralph Ineson, is one to behold. Appearing like a slightly more malevolent Tree Beard, the sound that accompanies him, of wood cracking, adds to the ongoing sinister feeling around. It’s an original creation, and one that feels unique to this strange fantastical world.

At times the film’s seriousness is undercut by things that feel absurd – a Fox talking for one, but this is only minor given that the film exists in a metaphorical mythic sense, nothing is to be taken literally, and the themes of nature overcoming all is one that feels as timeless as any legend.

For those with the patience this may be the film of the year, though many who do not give in to the film’s sense of self may find their patience thoroughly tested. 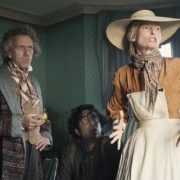 Iannucci’s latest is a well-told tale powered by a thoroughly enjoyable cast.