The Little Things review – a derivative thriller wasting all its talent 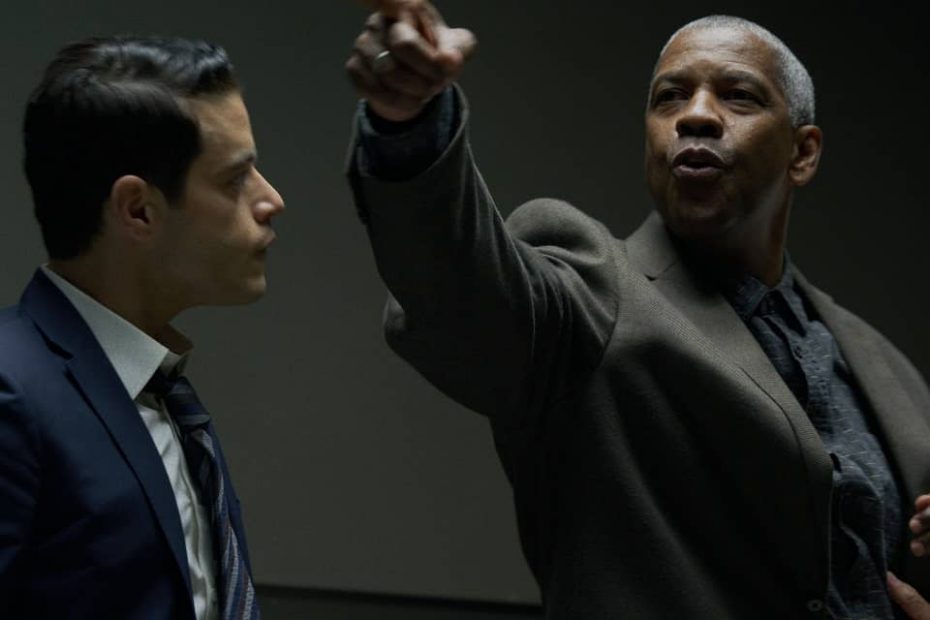 There’s a famous story in Hollywood that goes like this: Denzel Washington was offered the role of David Mills in Se7en only to turn it down over concerns about violence in the film. Later when he saw the film he conceded he had made a mistake. Clearly, this mistake has weighed heavily on Washington, as his new neo-noir thriller feels like he’s desperately trying to capture the magic of David Fincher’s film.

The Little Things follows a deputy sheriff Joe Deacon who, after a heart attack ends his career as a detective, finds himself drawn into the world of a serial killer when a new detective begins looking into what might be linked to his previous failure.

John Lee Hancock is not a terrible writer or director; his directorial output has mainly been perfectly okay awards fodder true stories like The Blind Side, Saving Mr Banks, The Founder and The Highwaymen. The story goes that Hancock wrote the screenplay for this film in the 1990s and directors like Clint Eastwood (whom he had worked with writing A Perfect World) then Steven Spielberg and Danny DeVito. Now he directs having made it in the world of filmmaking, and has opted to keep the period setting. 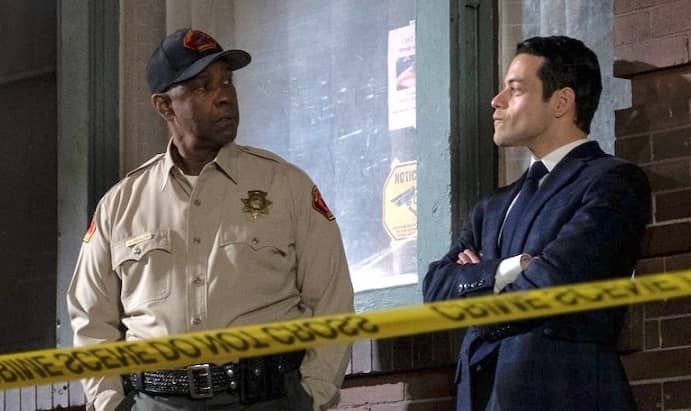 The film has an ace in its hole which is Denzel Washington as Deacon. Washington is such a fantastic actor that he can hold pretty much any film aloft, but as Deacon he modulates that easy everyman charm with the classic intensity that became a hallmark of his best work with Spike Lee. Were it not for him the film might not even work as well as it does, he elevates the film with a simmering anger that you know is going to eventually explode or reveal itself.

It’s unfortunate that Hancock pairs him with an extremely low energy Rami Malek with the admittedly boring role as his young rookie that is a bit more level headed. His role starts in rather boringly cliche form as an adversary but very quickly becomes something more of a partner to the rogue Deacon but you never get a sense of his arc or anything like that. He exists solely as a foil to Washington.

What’s worse is Jared Leto in the suspect role. Casting Leto would on the surface appear to be a stroke of genius since the man is clearly from another world but here he opts to slide into an overly weird performance that undermines tension. he’s too weird not to be guilty, too obvious to be the one who did it which drains the film of all tension.

The film is also painfully low stakes, once Washington sets his sights on Leto as the one who has done it the film doesn’t offer anything in the way of growing tension, none of the film builds to anything approaching horror either. This is a film devoid of what made Fincher’s iconic serial killer films so good, the presence and absence of a killer is missing here.

Only Thomas Newman’s occasionally sinister score helps the film carry on being very typical of Newman’s work but also feeling like there is something happening beneath the surface, unfortunately it’s underused and never progresses when the plot needs it to.

What you end up with is a derivative thriller suspiciously low on thrills, wasting the talent, and a supporting cast who get nothing to do. If it’s the little things that matter, this film is missing them all. 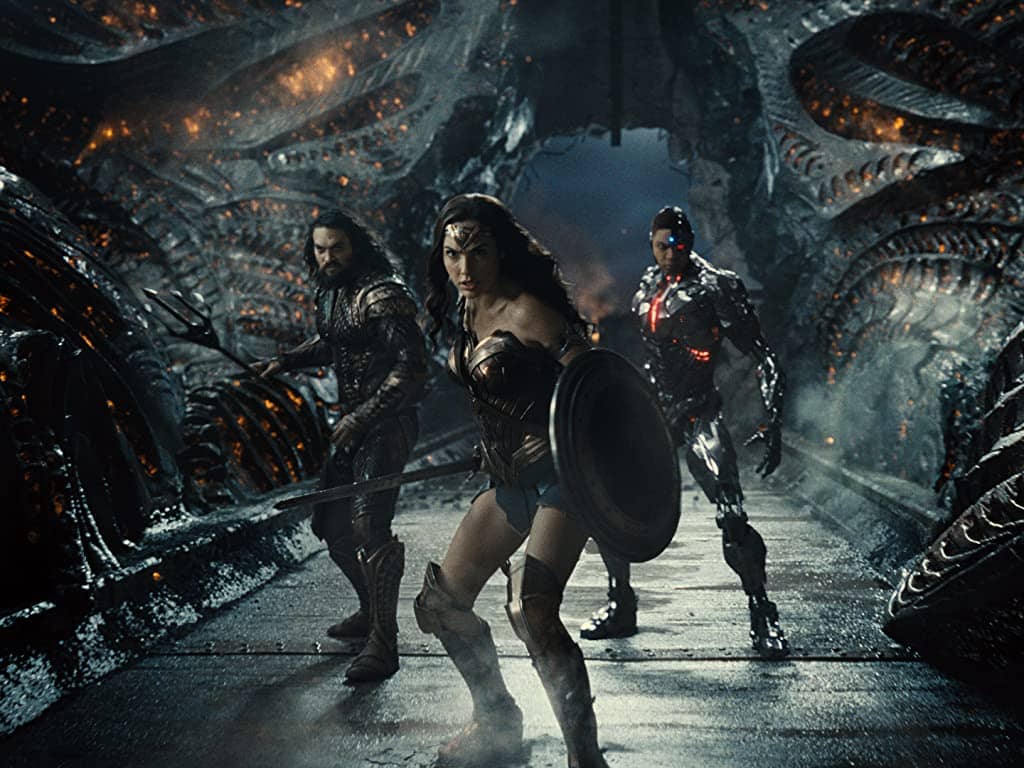 Snyder’s cut is a triumph for the power of fans, and for artistic control.