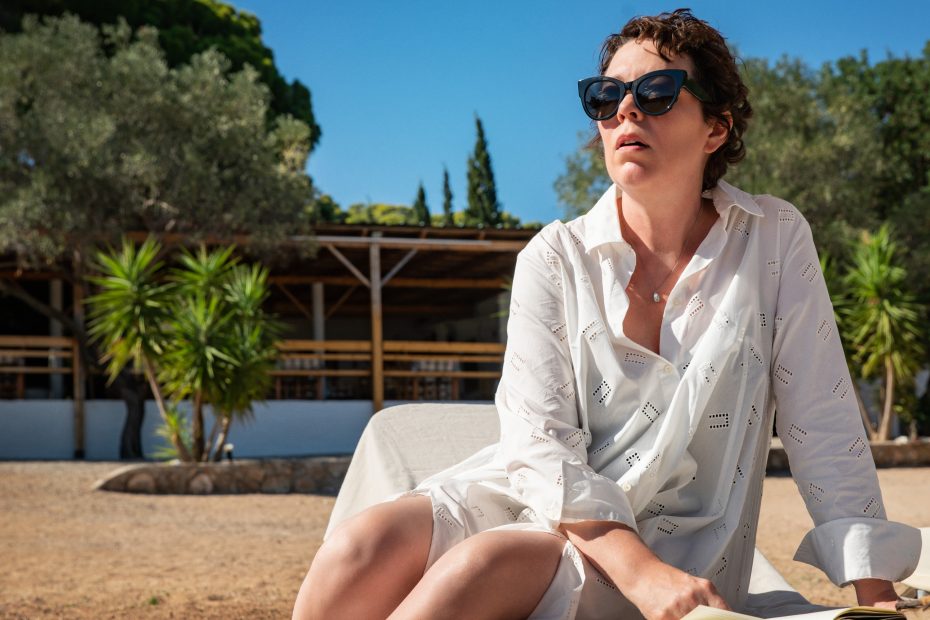 The actor-turns-director is a well-worn tradition in cinema. The London Film Festival features several films by actor-directors; Sir Kenneth Branagh has straddled the line between acting and directing, while Rebecca Hall has also made her debut this year. The prospect of a Maggie Gyllenhaal directorial debut is something very exciting indeed.

The Lost Daughter adapts Elena Ferrante’s novel of the same name about a woman, Leda, who while on holiday in Greece begins a slow obsession with a family and thinks of her own eagling motherhood.

Gyllenhaal has assembled a cast to die for here. Yes, her husband Peter Sarsgaard shows up, and appears to be falling into a steady career habit of playing academics who bed people (nice work if you can get it), but along with Olivia Colman, Jessie Buckley, Dakota Johnson, Paul Mescal, and Ed Harris, it’s not a bad cast at all.

Being an actor, Gyllenhaal clearly has an actorly way of making this film, so it’s more about performance than anything else. Scenes play out that allow Colman to really act and to hold the screen sometimes with only herself around. It’s fine, Colman can quite literally peele an orange and make it interest (and she does).

Similarly, Buckley’s performance as the young Colman works well, she arguably has the harder job, perhaps because she doesn’t have the built up good will that Colman herself has. It’s harder to like the growingly workaholic and at times quite mean mummy version of Leda, though Buckley and Gyllenhaal make sure there are enough scenes of her being loving that we don’t entirely grow to hate her. 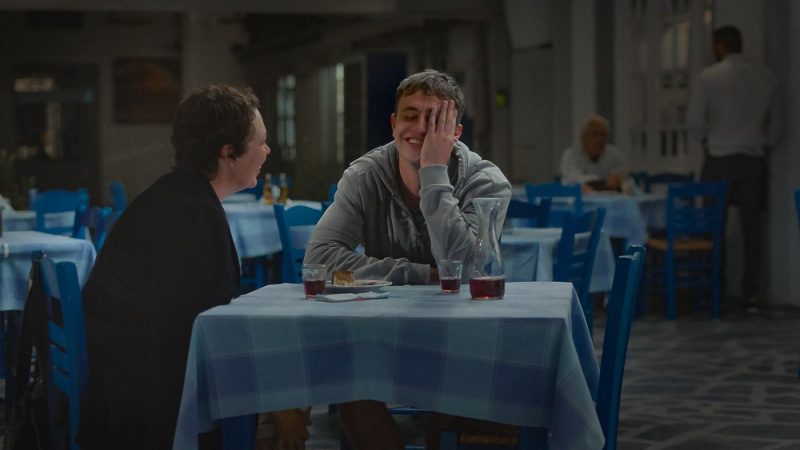 Olivia Colman and Paul Mescal in The Lost Daughter

All of which could make the film appear to be a boring slog – and yet, Gyllenhaal isn’t afraid to let the focus remain on Colman. Her style is a little like a teenager telling you their favourite movies, and after a while the desire to shout “yes, Maggie, I also like European cinema, can you get to the point” does begin to take over.

Even as it does there’s an element of interest in the depiction of a torn mother, Leda isn’t just a one-note hateful mother. This isn’t Mommy Dearest, this is an examination of an area usually designated to men. The desire to have a life outside of parenthood and the desire to be with your children.

The film tries the audience’s patience at times and its lack of anything resembling a narrative might prove too difficult for many, but Colman and Buckley shine and ultimately carry to film to an interesting if not entirely satisfying conclusion.