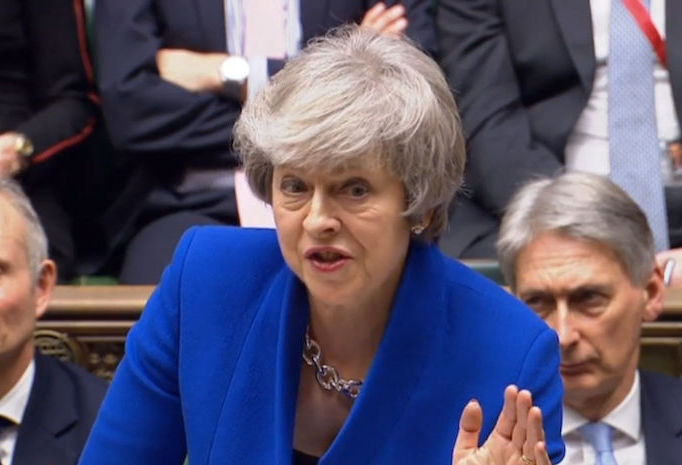 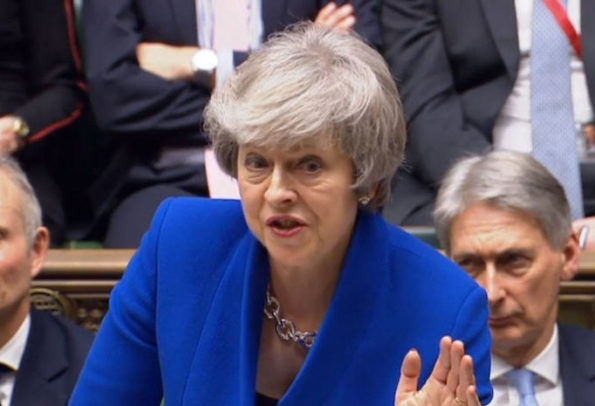 Theresa May’s government has survived a vote of no-confidence by a majority of 19, just a day after parliament voted strongly against her Brexit deal.

The motion of no confidence, tabled by Labour on Tuesday evening, saw 325 votes in support of the government, versus 306 against. Votes from the Democratic Unionist Party (DUP) plus support from rebel Tories allowed the government to survive, despite the results of Tuesday’s Brexit vote.

Speaking immediately after the results of the vote on Wednesday evening, the prime minister said she would carry on working to “deliver on the result of the referendum”. The PM also invited the leaders of opposition parties to join her in talks to discuss Brexit, saying: “I would like to ask the leaders of the parliamentary parties to meet with me individually, and I would like to start those meetings tonight.”

However, Labour leader Jeremy Corbyn said later in the debate that he would not meet with the PM to discuss Brexit unless no-deal was taken off the table “once and for all”.Liberal Democrat MP Sir Ed Davey also said that his party would require the same in order to join talks with the prime minister.

Speaking on Wednesday, Theresa May’s spokesman told reporters that members from Labour, the Liberal Democrats, the SNP and Plaid Cymru had indeed been invited to meet with the PM, but that a no deal would not be taken off the table, adding that May was “determined to deliver on the verdict of the British public and that is to leave the EU on 29 March this year.”

Get the essential stories delivered to your inbox, before most people have their morning coffee. Leave your email below and get the free Politics Update every weekday. 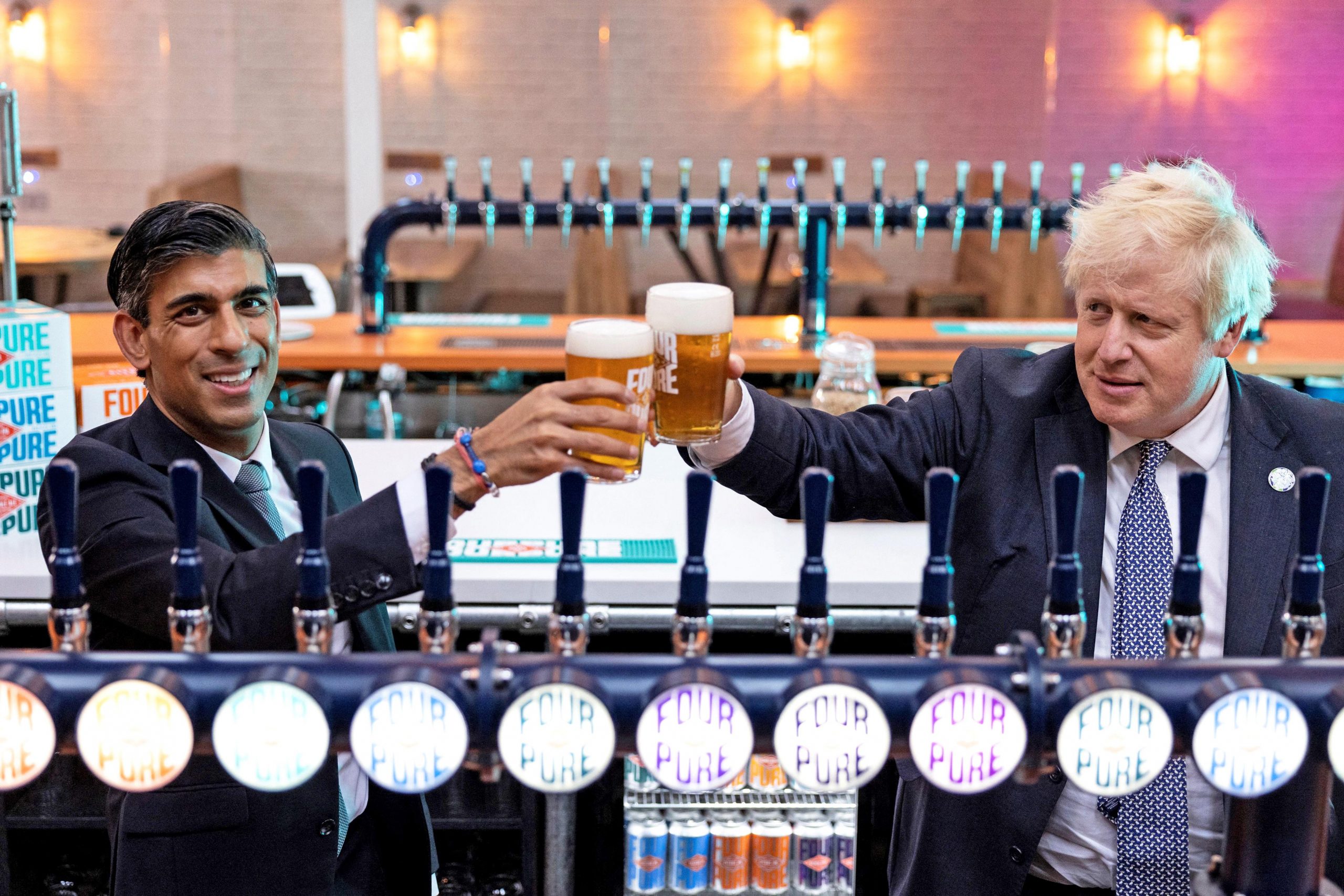