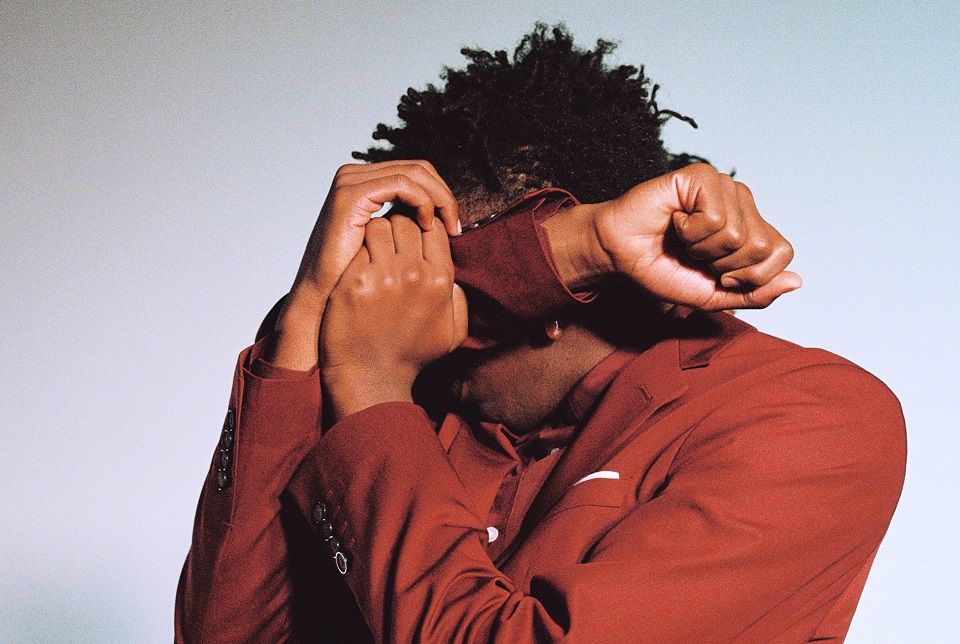 The best musicians who turned to acting, and did it well

Think —if you can— of the last time you had real, uninterrupted peace and quiet. Far away from the blaring noise, harsh lights and unrelenting demands of the modern world.

For many of us, those scarce memories occupy an almost mythical place within the mind —alongside childhood Christmases and the time there was one extra chicken nugget in the Happy Meal — that’s reserved for the most cherished moments in one’s lifetime. How sad is that?

Not being bombarded and stressed out by the constant stimulation of 21st Century life is such a rarity that it’s remembered as a significant event when we’re finally granted a moment’s peace.

Stress, and the accompanying ‘fight or flight’ response shouldn’t be a constant state of being. It developed in humans as a reaction to a single, specific threat or danger — say, somebody charging around with a big stick — that would ease off as the danger subsided. Modern life, with its artificial and endless intensity, has hijacked our brains to be in a state of never-ending stress; a state affects our behaviour and biology in a myriad of ways.

It might help to learn what state our brains are in during its day-to-day stressed out mode. Obviously, the built-up stress response of a long workday doesn’t consciously feel the same as the instant response of being chased by a grizzly bear, there’s something different going on in the brain for those two levels of intensity.

When we find ourselves face-to-face with the aforementioned Grizzly bear, the part of our brains called the Hypothalamus (essentially central processing) tells the Adrenal Glands to send adrenaline to our Sympathetic Nervous System, waking it up and sending our brains into ‘Fight or Flight’ mode.

Read next:
The only survival guide to the London rat race you'll ever need

Fight or Flight is the architect of the intense ‘sweaty palms, trembling hands and fast breathing’ state that we stay in for a matter of minutes, and allows us to react to the bear by running very, very far away.

Upon escaping the bear, our Parasympathetic Nervous System (in charge of regulating and allowing the body to rest, relax and unwind) calms the body down and returns us to our relaxed state. This is how our bodies were intended to be exposed to stressors, in quick bursts that end as quickly as they begin. 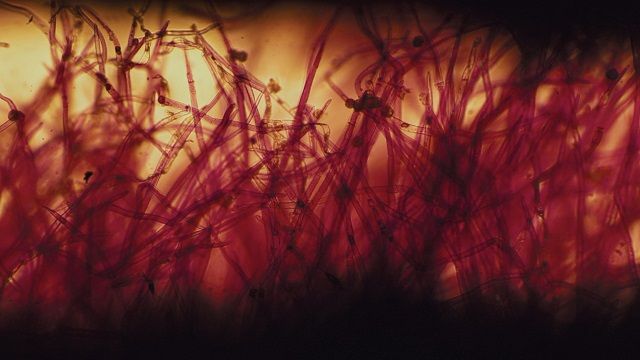 If the stressful situation is prolonged (i.e. the modern world), the series of appropriate glands and modules in our bodies don’t pass along the message to calm down, and instead maintain the ‘on edge’ state. This means that processes like digestion and memorisation are given very little priority, while things like blood pressure continually rise. Needless to say, this is disastrous for our health, and yet it’s how many of us experience life all day, every day.

Concerned? You should be. The hustle and bustle of life is affecting us in some surprising and worrying ways.

We’ve all been there, you shake hands with someone for the first time, names are exchanged, and within seconds you realise that not only has their name completely escaped your memory, but the entire conversation up until that point has passed you by. What happened? Stress happened.

Of course, your brain wasn’t going to prioritise social introductions and manners when it was on edge and perceived a looming threat. Prolonged stress leaves us unable to focus and memorise information, in severe cases, it can feel like floating through life in a daze. Not good stuff, and it’s all too common.

It’s been a tough week: your car broke down on Tuesday, all of Wednesday was spent on the phone with tech support, Thursday was Team Building Day at work, now it’s Friday and you just want to curl up in bed instead of going out for the night.

Stress does this to us, causes us to withdraw from others and act irregularly when forced into social situations. This irregularity can manifest itself in emotional overreactions to conversations, general misunderstandings or a sense of detachment from others.

Minutes away from giving that big presentation —you know the one— and your stomach has been doing cartwheels all day, it’s looking increasingly likely that you’ll need to dash off and head straight to the closest toilet.

In its Fight or Flight state, the body seriously impairs its digestive system in countless ways, including: slowing down/speeding up the gut’s motility, leading to constipation/diarrhoea; increasing the amount of acid in the stomach, causing heartburn and acid reflux; throwing off the levels of bacteria in the gut, which contributes to various issues; and causing the digestive system to spasm, meaning stomach aches and cramps.

Our digestive systems are closely linked to our brain and nervous system, most people don’t get away without some kind of gut trouble in times of stress —much to the displeasure of the poor public toilet cleaners of the world.

Sleep —in theory— is the easiest thing in the world: it asks you to lay down and do nothing at all while offering a lifetime of rejuvenation and rest in return. Of course, it isn’t always that simple, is it? In fact, stress can trigger a vicious cycle regarding sleep. Lack of sleep increases the stress hormones in the brain, which in turn leads to even less sleep and more stress. Ever feel like your body is betraying you? Well, now you know it is.

Read next:
How useful is weed? Experts and users weigh-in on cannabis

Long-term stress affects every aspect of life for those that suffer from it, in ways far worse than periods of troubled sleep, stomach aches or poor memory. Stress is a trigger for just about every mental illness; one of the leading contributors to heart attacks and other cardiovascular issues; and can exacerbate, if not cause a slew of chronic conditions. It’s truly crippling to deal with severe stress in the modern-day and very much not to be taken lightly.

Yes, despite the light-hearted remarks I’ve made up until this point, I feel it’s necessary to highlight the irreparable damage stress does to us because — inevitably — it will damage us all at some point, in some way. When all is said and done, it’s better to be aware of how it works. 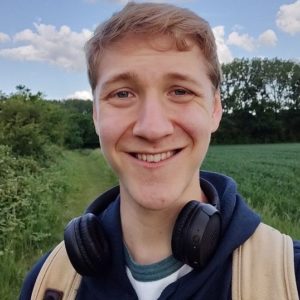 How useful is weed? Experts and users weigh-in on cannabis

How I’ll be taking better care of myself this year