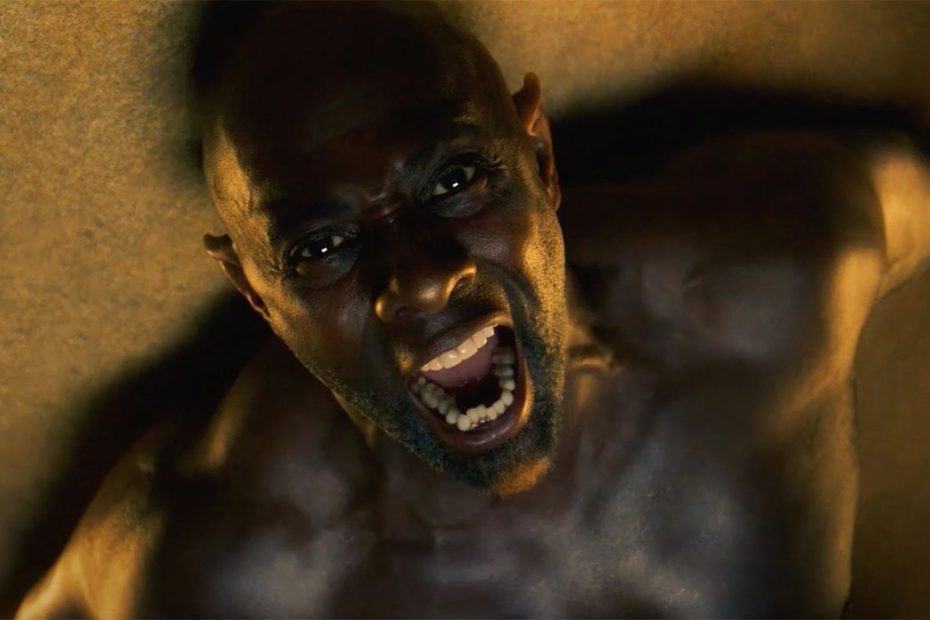 Three Thousand Years of Longing follows Narratologist Alithea Binnie (Tilda Swinton) who, while in Istanbul comes into possession of lamp and unleashes a Djinn (Idris Elba) who offers her three wishes, and informs her of his many imprisonments, usually down to the introduction of a woman.

George Miller is a filmmaker who understands visuals. His films have always looked fantastic, even when playing with low-fi movies or big budget studio films, the man cannot make an ugly film to save his life and at times Miller’s conjuring of ancient worlds where magic is presented as real but still impressive is given the weight it requires. It looks at times like a film from Bollywood or the East Asian fantasy films.

The writing, with Miller and his daughter Augusta adapting A. S. Byatt’s short story of the same name, is filled with knowing dialogue thanks to Tilda Swinton’s no-nonsense character, but also a sense of the romantic in the classic sense. This is a story about stories and with both Tilda Swinton narrating the tale “as if it were a tale of old” and then Elba stoically telling us his tales of woe, we get the sense of myths passing down. 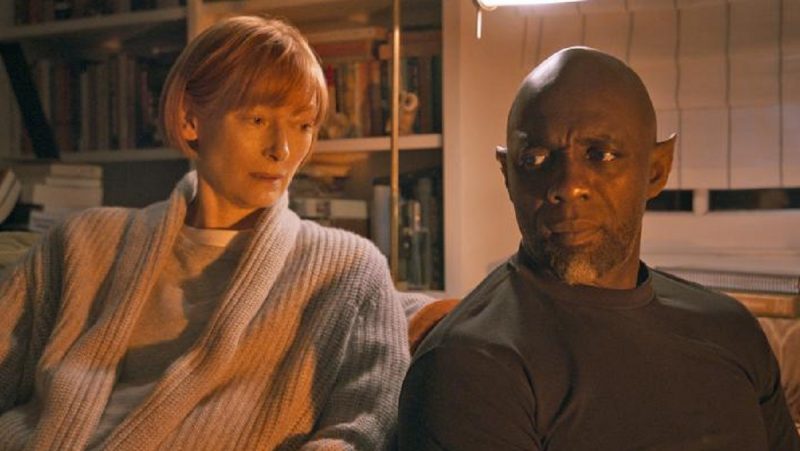 The film starts out a little rocky, setting up the offbeat world of Tilda Swinton who can see myths and chooses to ignore them, but once Elba’s Djinn is introduced the film finds it’s stride with an almost screwball tone to the hotel room conversations of both characters and the exaggerated worlds of Elba’s history. Both performances are perfectly modulated, at times bantering and others holding the screen for maximum emotion.

In the past, Miller creates a world of deep rich colours and allows his visuals to go extravagant, not least when we see battle scenes from the Ottoman empire, to intense moments of emotional turmoil. There is a love of the human form, not just in Elba’s character but in Miller’s filmmaking. He clearly loves the way humans look in all there forms loving showing different skin colours in all their glory, be in the magnificent ripped body of Mr Elba, or the larger sizes of women that Miller frames with glee, with the site of a man crying over a corpse that is haunting and moving in equal measure.

The film, despite it’s A-list talent, is not a mainstream film. This is a big-budget art film that seems to have found it’s way into the possession of mainstream cinema the same way Alithea finds the bottle containing Djinn. It’s playful nature and at times desire to indulge in nudity might not be to everyone’s taste and it’s playing with myth – claiming King Solomon came to the Queen of Sheba and not the other way around “believe me” Elba growls “I was there. Solomon came to her.”

For people looking for a little escapism aimed squarely at the adult audience this might be the film for you. As always, Miller hasn’t lost his touch. 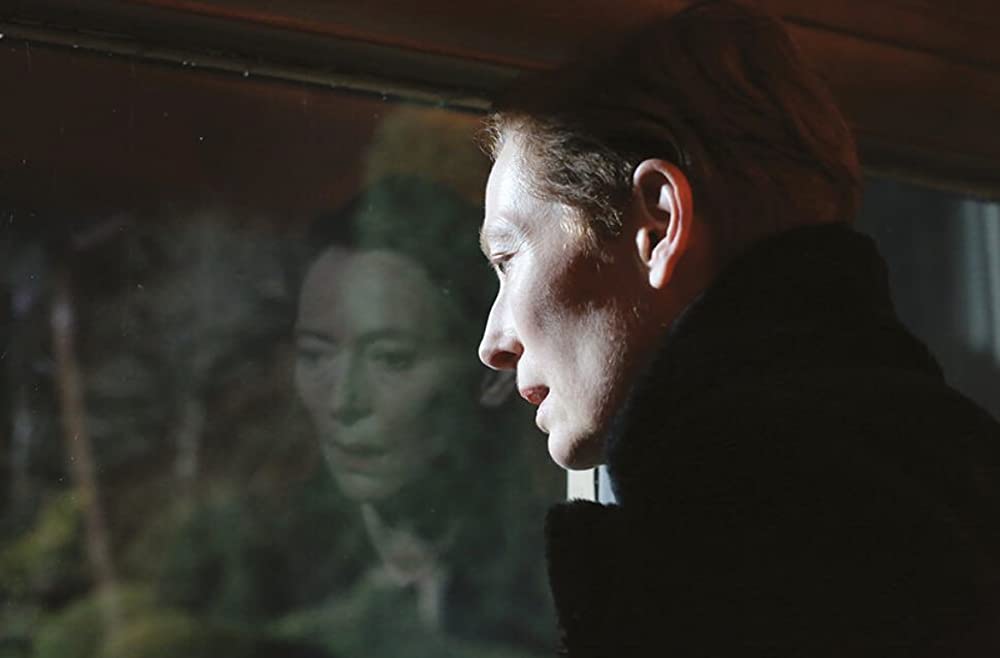 LFF 2022: The Eternal Daughter review – a slightly too long meditation on grief