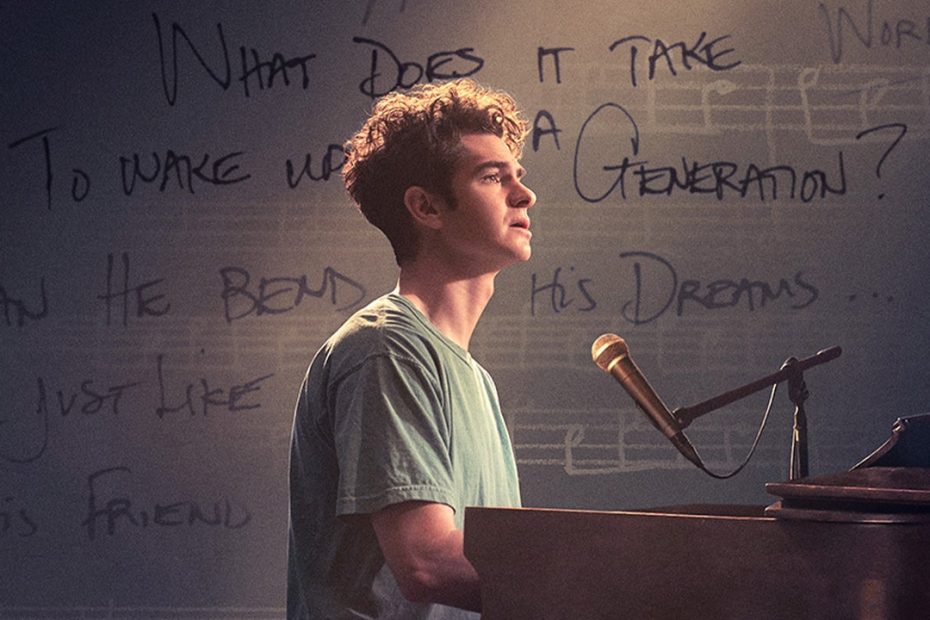 Lin-Manuel Miranda doesn’t rest, he’s a machine of annoying, charming talent. When not adapting his own hit musicals for blockbusting screen adaptations, starring in megabucks movies, lending his voice and songwriting prowess to animated features, or generally being a nice chap on the internet, he’s off making a directorial debut that would make most directors blush.

Based on the hit musical (surprisingly not by Lin-Manuel Miranda) about the life of Jonathan Larson the wonder kid that brought us Rent, Larson presents a portrait of his struggle to gain acclaim and the toll it took on his relationships.

Forgetting the debate about if Hamilton was or wasn’t a film (it wasn’t), Jon M. Chu’s adaptation of Miranda’s In the Heights was a summer treat for musical fans. Vibrant, and full of the heat of the season, it was a film for everyone to enjoy. This is a much more somber affair. That’s not to say that there aren’t great singalong songs at play here, Larson was nothing if not good at cracking the art of ear-worms, but the film tells us that this is a sad story, of a man who dies young.

Even so, and despite the cold winter setting, Miranda crafts a musical that might not be daringly transgressive as his own output, but is as heartfelt as those. Miranda clearly feels an affinity for Larson, not least in their obsession with time and people’s lack of it. The character of Larson in the film is constantly agonising that he doesn’t have enough time to see his dreams fulfilled, that his time is running out and as we know that he will die young there’s a clear parallel between Larson and Alexander Hamilton, the ongoing worry that time is running out.

Miranda at times riffs on the motif set out by Chicago, a bitter breakup happens in a naturalistic way while a darkly comic song is intercut on a stage. It’s flashy, and a lot of Miranda’s direction shows us the swirling words and notes that come from someone with an idea that needs to come out.  At times, however, Larson’s character can become annoying, his constant selfish need to go on about his dreams when other people have their lives he’s ignoring wears thin, and yet it would be a bigger issue if it weren’t for the fact that Miranda casts Andrew Garfield.

In the lead role Garfield carries the film, he has the emotional range to make Larson not just another annoying genius who ignores his loved ones, but someone who has a desire to make a mark and a genuine talent. There’s no denying that, and Garfield’s raw renditions of songs and ability to be likable even when he’s being self-centred cannot be overstated. It helps that he shares the screen with Alexandra Shipp and Robin de Jesus. The three of them together form the heart of the film and any time they’re on screen they dominate it.

How you react to the film may be based on your opinion on musicals, but for those in love with creation and one of the world’s great minds, it’s a film that is both loving and achingly sad in equal measure. It will grow in stature with time and by the time awards season comes, it might just be the dark horse. 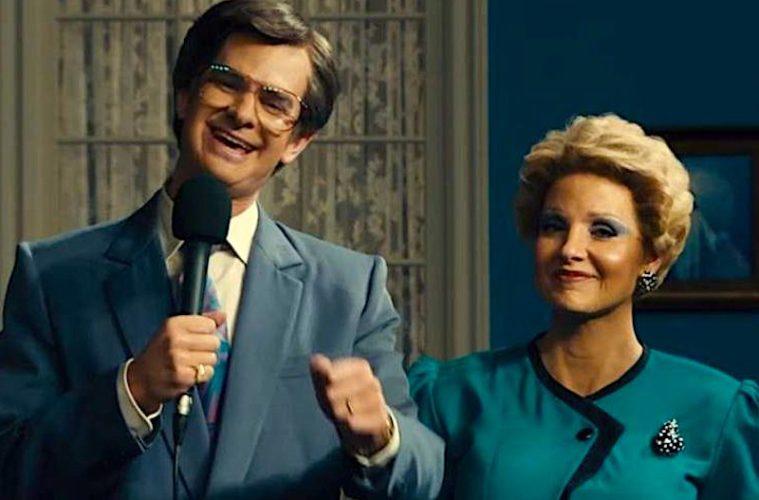 Chastain and Garfield’s performances turn this otherwise uneven affair into a divine picture.