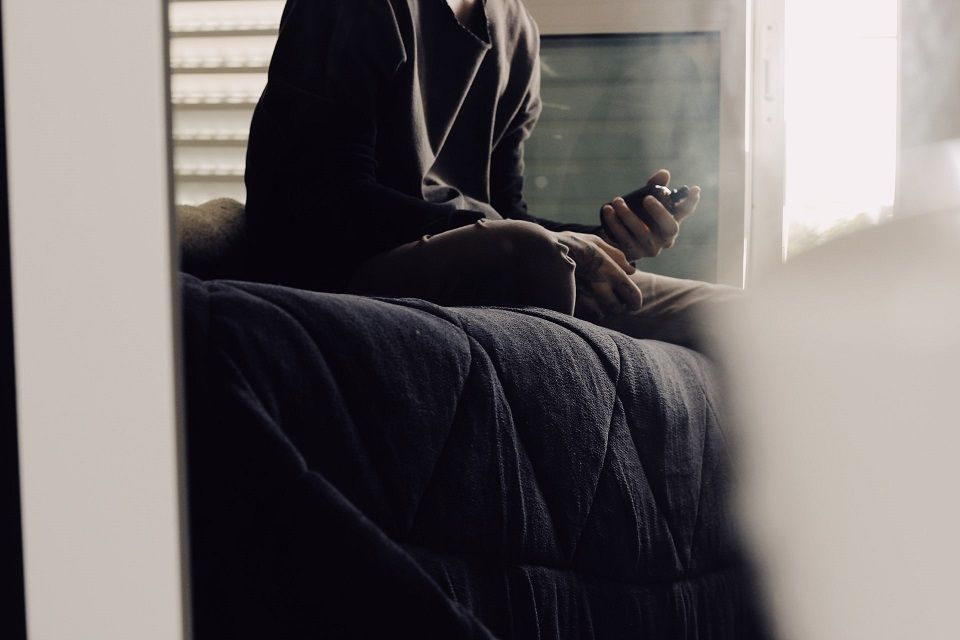 The coronavirus outbreak has already become the most serious health crisis seen in the last century.

With unprecedented strain on public services, economic slowdown, and tragic loss of life, many are understandably upset and anxious about what’s to come.

In order to try and gain control over some of the Anxiety associated with crises, No Majesty will be sharing stories that focus away from scaremongering and rumour, and – as is our continued aim – towards storytelling, and how this chapter fits into our timeline as humans.

When they look back at the 2010 decade, future historians will have more material than they will know what to do with. There are countless moments of invention and crisis — fuelling further invention — which have significantly changed our collective human experience, some of which are irreversible.

A few months into the new decade, and we’re presented with a crisis which has already turned our world upside down.

Here we’ve written about how the climate has changed during the time we’ve all been spending indoors, and a piece around social media usage by Leah Welch is particularly relevant now that many of us are likely to be spending more time on these platforms.

But the Coronavirus and its effects become even more interesting when they are fused with another cultural phenomenon of recent years: post-truth and the weaponization of fake news.

Contrary to popular belief, ‘fake news’ is a term originally believed to be used publicly by Hilary Clinton, before her then-rival candidate Donald Trump took the ball and enthusiastically ran with it. At the time, much of the stories being generated by paid misinformation slingers out of Eastern-Europe was directed against Clinton.

The concept was nothing new, of course – ever since printed text, those with a voice have been able to spread lies. However, the internet stripped away the cost of production, and the free for all nature of this new way of communicating seems to have stripped away the need for proof, too.

twitter has publicly stated their intention to tackle the promotion of “fake or ineffective treatments” for COVID-19 on their platform, as well as those that deny “expert guidance” on the coronavirus. However, with an estimated 350,000 tweets sent per minute, it’s difficult to see how even basic moderation could be conducted.

The means to grow an audience and tell your story has become accessible to more people than ever before. In its essence, this is an extreme force for good – it allows us to experience the truths of others around the world, and for you to read this magazine.

However, ease of access will always attract those who seek to antagonise rather than spread joy. Just as we can receive information, assurance, pleasure and amusement from the internet when we need it, we can also become victim to anxieties, fearmongering, and lies.

Mental health issues have significant links to social media usage, and this can logically be extended to any platform which provides instant information from unverified sources — not just around public health issues either.

A very real health emergency is now in full force, and it is responsible and correct that we stay indoors to protect the lives of those most vulnerable to infection. But while we do, we must consider the new reality that grips us when we shut off face to face interactions from our lives.

Receiving news through social media and television is far from a new reality, but without the follow up conversation, and the freedom to move and think and consider, we run the risk of losing our rational, logical process.

French President Emmanuel Macron has chosen to use wartime language to press the need for isolation from COVID-19. Much like actual wartime, isolation creates an opportunity for propaganda.

Just as we have a responsibility to protect others from ourselves in these uncertain times, we have a need to keep in contact using technology, choosing to be active rather than passive. 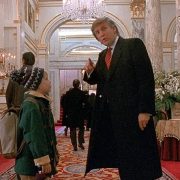